It’s difficult to imagine a childhood today without the magic of Disney. Yet it’s even harder to imagine that it all began with one man, whose journey from failed experimenter to mythic pioneer was powered by the passion and perseverance to never let the doubters stop his pursuit of a crazy dream.

From the first ever color cartoon starring Mickey and his friends, to the first ever Academy Award won by an animated short, and of course, the first full-length animated film, Snow White and the Seven Dwarfs, Walt Disney’s trailblazing career was built on a steady succession of firsts. Snow White is today viewed as a monument of cinematic genius that launched one of America’s most beloved institutions. But what we often forget is that it was a success that wasn’t supposed to be. Disney risked it all on his wide-eyed dream, borrowing almost all of Snow White‘s unprecedented budget of $1.5 million… as the Great Depression was still in full swing. Even his wife thought it was madness to think that adults would sit through a full-length cartoon musical based on a fairy tale. But Disney ignored the naysayers and pressed on with his ambitions — and the rest, as we say, is cinema history.

Disney knew that inside every grown-up is a child longing to dream freely again. From Snow White to Winnie the Pooh to The Lion King to Frozen, Disney’s legacy has influenced millions of children across the world.

When you’re curious, you find lots of interesting things to do.

Why worry? If you’ve done the very best you can, then worrying won’t make it any better.

That’s the real trouble with the world. Too many people grow up.

A man should never neglect his family for business.

Our greatest natural resource is the minds of our children. 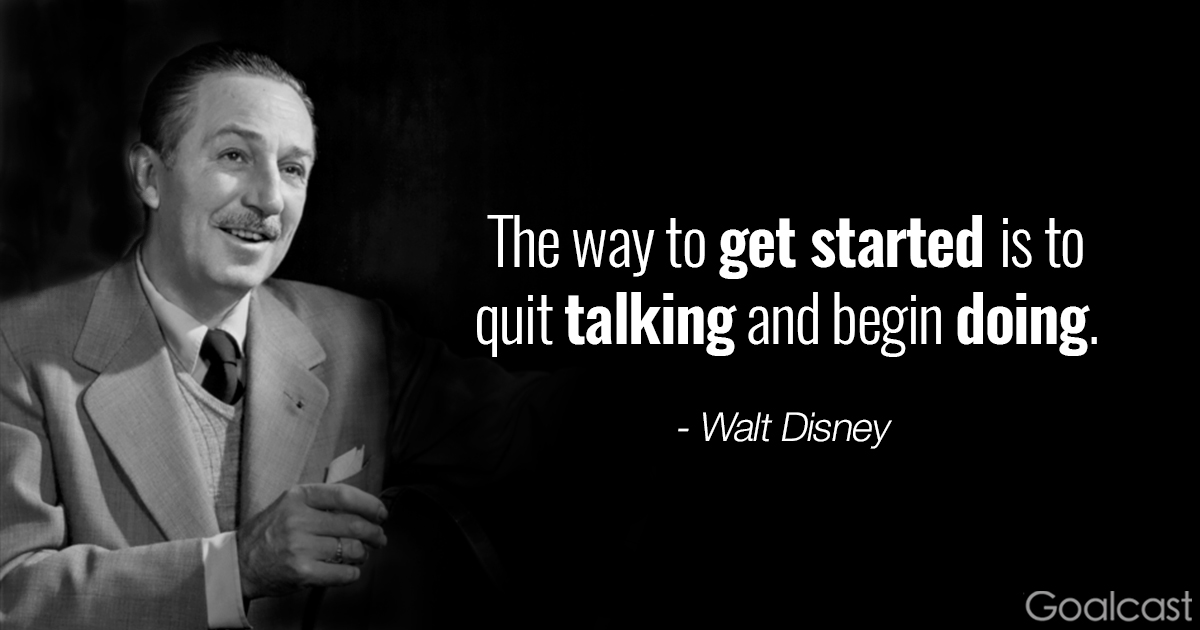 The way to get started is to quit talking and begin doing.

It’s kind of fun to do the impossible.

When you believe in a thing, believe in it all the way, implicitly and unquestionable.

You may not realize it when it happens, but a kick in the teeth may be the best thing in the world for you. 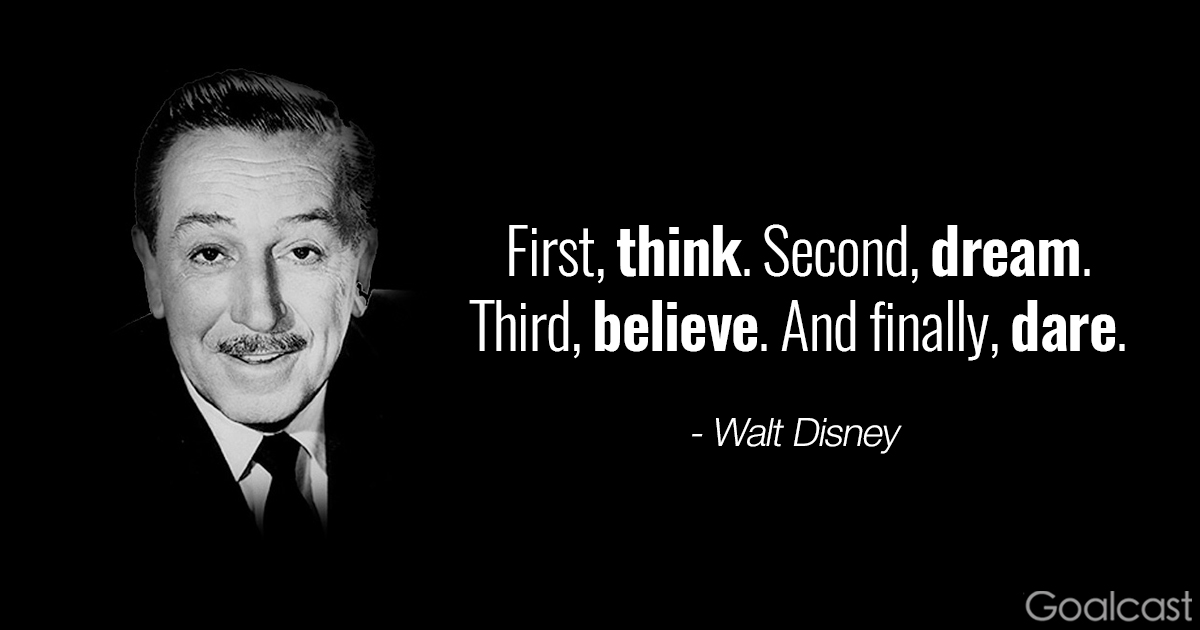 All our dreams can come true, if we have the courage to pursue them.

Laughter is timeless, imagination has no age, dreams are forever.

Get a good idea and stay with it. Dog it, and work at it until it’s done right. 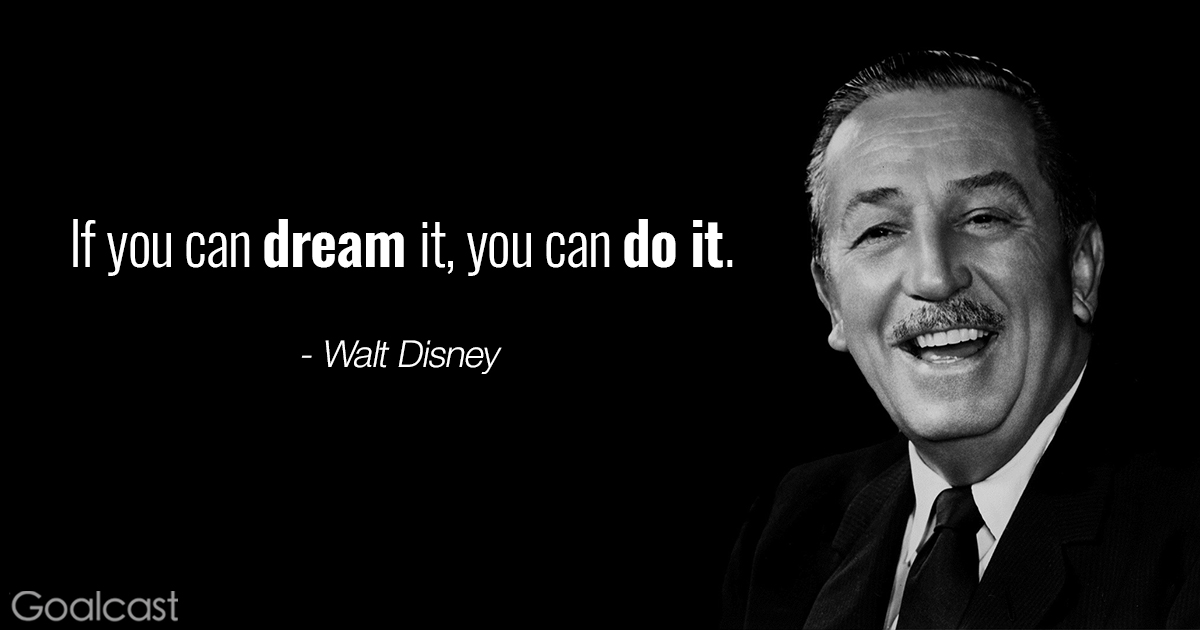 If you can dream, you can do it. Always remember that this whole thing was started by a mouse.

31 Cinderella Quotes to Make You Believe in Your Dreams Again