Home Success Skills The Truth About Alphas: Why the Alpha Never Existed and What It... 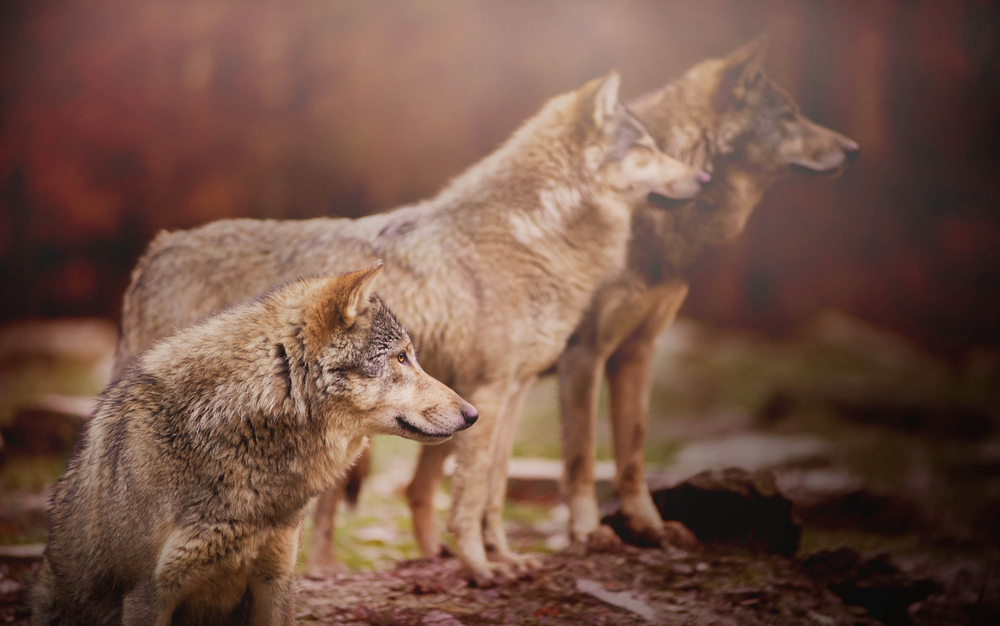 It’s a principle that has helped shape our belief about the way human and animal interactions work for nearly fifty years.

The idea of an “Alpha” has had such a significant effect on human culture that it impacts nearly every dominion in daily life from family life to interactions in the workplace. Unfortunately, that effect has been mostly negative as it encourages and almost supports aggressive and dominant behavior. The original “alpha theory” started in the 1940s with the research of biologist Rudolph Schenkel. However, it didn’t become popular until the 1970’s when Lucyan David Mech, Ph.D. published his book, The Wolf: Ecology and Behavior of an Endangered Species.

Oddly enough, it’s been long-accepted by Mech and other scientists that the science described in the book was based on a wrong interpretation of Schenkel’s while viewing the wolves he studied. However, by that time the book had long been published and the theory had already taken hold in popular culture. The damage was done.

The problem was that Schenkel studied wolves in captivity as opposed to their natural habitat in the wild. This made them more aggressive and created a dangerously competitive environment where the dominant wolves had their pick of both food and mates. It was nothing like their natural habitat.

Think about the way people behave when resources are low and they’re in a desperate situation: we start to panic and fight one another because our survival instinct kicks in by a factor of one thousand. This isn’t our basic state, it’s just a reaction to a change in our natural habitat.

In fact, it’s quite the contrary: most of us are aware that working together harmoniously with others is far more effective than aggressively bumping heads and attempting to assert control forcefully.

Family and togetherness trumps the alpha

This is, in fact, how wolves operate as well. When a male and female wolf meet, they mate and raise their pups together as a team. A wolf pack then is simply a family, in the same way that a human family functions. And when the pups become young adults, they venture off on their own to do the same. There’s no alpha. There’s no beta. And there’s no asserting dominance by force, simply a family that lives and breathes together every step of the way.

There’s no denying that nature is harsh. Life is tough and our daily life as humans, while generally more comfortable and safe, isn’t very different. However, nature offers us valuable clues as to how we can navigate such a harsh environment.

That’s why we originally latched onto the alpha theory: it told us how to live and survive better.

Nature is an incredible thing. In it, you can find virtually every kind of defense and survival mechanism you could ever imagine. And things you could never, ever imagine no matter how hard you tried. That’s why we often look to it for wisdom.

What this means for your life

So then, what does this tell us about how to move about life and why does this matter to you?

A family of wolves teaches us that, even in the dead cold of winter, sticking together as a family is more effective for survival. It might be mere programming, but it’s no less true.

Like wolves, we’re community-centric, social creatures. And, like wolves, we are more productive when we work together as a team to accomplish tasks in a spirit of collaboration as opposed to an aggressive dictatorship. The alpha or “top dog” is a concept that has slipped deep into the ideology of modern society. But it’s dead wrong. And if we hope to create a better future – one where we all work together to not just survive, but thrive – it will involve creating an environment in our companies, schools, and teams of collaboration and teamwork.