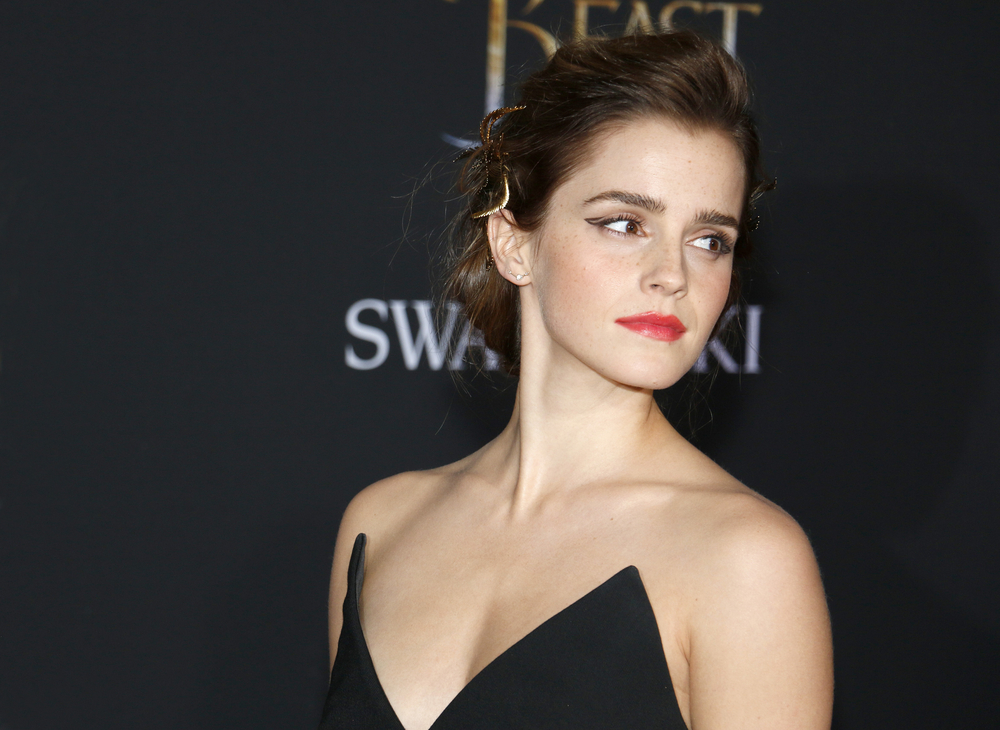 Breakfast is one of the most important events of the day.

From rising early and planning an energizing morning ritual to having a nutritious breakfast, if you start things off right, you’re setting the tone for the rest of the day.

Many successful people understand this, and swear by their morning routines — just think of Tony Robbins’ infamous daily hour of power.

Sometimes I’ve believed as many as six impossible things before breakfast.

But what do inspiring entrepreneurs and innovative leaders eat for breakfast? The answers might surprise you. From Oprah to Richard Branson, we’ve compiled a list of what some of the most successful people in the world eat every morning. With so much going on, nutrition undoubtedly plays an important part in keeping her energy up throughout every busy day. She shared her breakfast habits with People:

I do an egg, toast, because I love bread, and maybe an eighth of an avocado. Instead of coffee, chai tea. What does a high-flying billionaire eat every morning?

A perfectly usual, well-rounded breakfast featuring one of my personal favorites, a cereal-like breakfast food called muesli, along with a fruit salad, according to Inc. Queen Bey has been keeping busy taking over the music industry while raising twins Sir and Rumi along with daughter Blue Ivy. But between mommy duty and slaying, she always makes time for breakfast.

In an interview with Shape, she revealed her preference for protein-packed egg whites:

I always have breakfast—say, scrambled egg whites, a vegetable smoothie, or whole-grain cereal with lowfat milk. Shark Tank co-host and Dallas Mavericks owner Mark Cuban probably has one of the most interesting breakfast choices on this list. He starts his day with…cookies! But not the sugar-packed, processed kind — he favors Alyssa’s Cookies instead:

I live on these cookies. They are 190 calories each—high protein, high fiber, low carbs. I eat two and have a cup of coffee. I loved them so much I invested in the company. During her time as First Lady, Michelle Obama started Let’s Move!, a health initiative aiming to educate families about the virtues of healthy eating.

And the former FLOTUS also walks the walk. In an Eating Well interview, she shared that she had scrambled eggs, turkey sausage and grapefruit for breakfast.

As a fitness enthusiast, recent Super Bowl halftime performer Justin Timberlake eats not one, but two breakfasts every morning.

“I mostly work out so I can eat religiously…waffles with flax and almond butter and a scrambled egg,” he told  Bon Appétit.

After working out, Timberlake then eats another egg along with a protein shake. Having evolved from being the U.K.’s sweetheart while playing Hermione in the Harry Potter franchise to an accomplished actress and member of the UN’s Women Global Goodwill, Emma Watson has kept herself quite busy throughout the years.

According to Marie Claire, she has a favorite breakfast dish she likes to make for herself to help her start the day ready to tackle everything on her to-do list:

I make a really amazing egg tortilla in the morning. It’s my special thing. I make guacamole, salsa, and scrambled eggs, and then I cook the tortilla. It’s pretty simple, really, but yummy. Warren Buffett is known for being both remarkably consistent and average in his daily habits, from riding the same gold Cadillac every morning to eating the exact same meals each day for breakfast and dinner.

In fact, Buffett has eaten the same three-option rotation for breakfast for over fifty-four years, according to HBO’s documentary Becoming Warren Buffett. Here are his picks depending on how much he intends to spend:

When I’m not feeling quite so prosperous, I might go with the $2.61, which is two sausage patties, and then I put them together and pour myself a Coke.