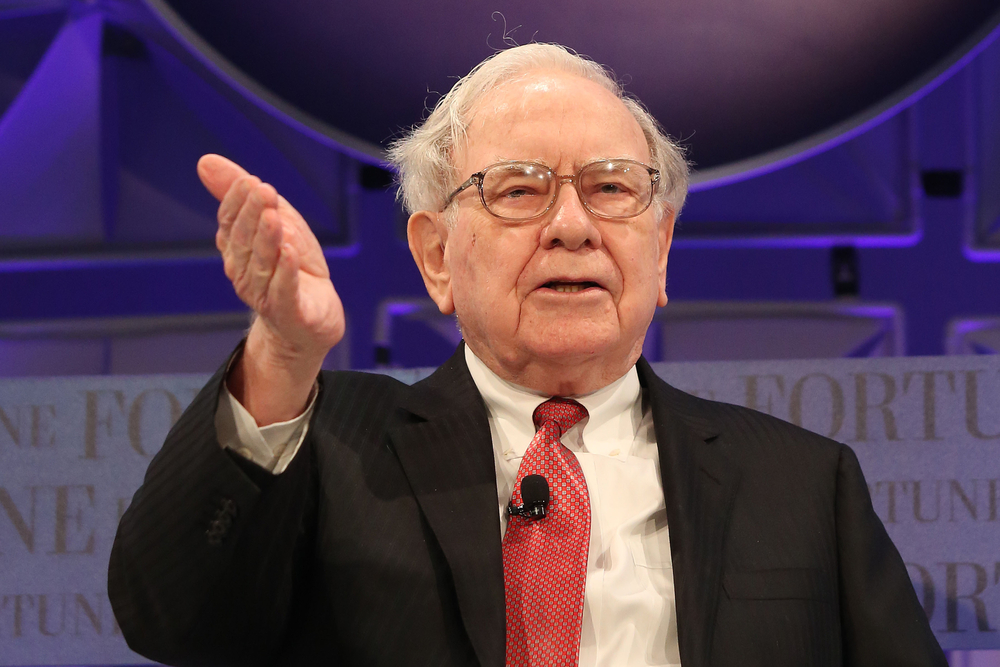 Reading is considered to be the finest education for the soul. From Bill Gates to Oprah Winfrey, every successful leader makes time to crack open a book for an hour or two.

A good book can inspire, challenge and amuse you. Sometimes, it can even change your whole perspective on life. There are books that can mold your mindset to attract success, books that can motivate you to keep pushing forward, and books that inspire you to start your own business.

Below are eight wondrous titles that have been read and recommended by some of the most brilliant business minds of our time.

The Outsiders by William Thorndike Jr. Legendary investor Warren Buffet spends almost 80% of his day reading, so you can bet he has quite the list of recommendations. One of his favorite books is The Outsiders, which has been praised by Forbes as “one of the most important business books in America.”

In a shareholder letter, Buffett described The Outsiders as “an outstanding book about CEOs who excelled at capital allocation.” Definitely a must-read for any fan of Buffet or anyone interested in learning more about finance.

Enlightenment Now is a book that ties science and humanism together to show how technological innovators are actually improving the lives of millions around the world. This humanitarian view aligns nicely with the Microsoft founder’s own mission. So it’s understandable that this is his “favorite book of all time.”

If you’re the kind of entrepreneur seeking a higher purpose, then you will likely find this to be a fascinating read.

Amazon CEO Jeff Bezos once told Fast Company that he usually buys around 10 books a month. Aside from sci-fi novels, one of these books was Built to Last by Jim Collins, which soon became Bezos’ favorite business book.

This New York Times bestseller is filled with hundreds of real-life examples and frameworks to help entrepreneurs of all levels build a prosperous organization. The authors draw upon a six-year research project examining the common practices of the most outstanding companies.

It must be worth a read if it helped Bezos become one of the richest people in the world.

Zero to One: Notes on Startups, or How to Build the Future by Peter Thiel

Anyone who knows anything about Tesla’s CEO Elon Musk knows that his absolute favorite books include The Hitchhiker’s Guide to the Galaxy, The Lord of The Rings, and Isaac Asimov’s Foundation Trilogy. But strictly business-wise, he has personally recommended a book on startup philosophy written by his former competitor, Paypal co-founder Peter Thiel.

Musk says that “Peter Thiel has built multiple breakthrough companies, and ‘Zero to One’ shows how.”

The Seat of the Soul by Gary Zukav Here’s an eye-opening recommendation that focuses on your own internal growth rather than business growth. The queen of American television, Oprah Winfrey, expressed in a 2017 commencement speech that this book changed her life.

“In it, [Zukav] talks about how every action is followed by a reaction, which we all know is the third law of motion in physics. But he also said, ‘before there’s even a thought or an action, there is an intention,'” she said.

With prefaces written by Maya Angelou and Winfrey herself, The Seat of the Soul

is an inspirational guide on learning how to align your intentions and take control of your life. A necessary start for any entrepreneur.

Zappos CEO Tony Hsieh told USA Today that Tribal Leadership transformed his view of company culture. Here is what he said of the book:

“Tribal Leadership codifies a lot of what we’ve been doing instinctually and provides a great framework for all companies to bring company culture to the next level.”

This book was also a favorite of Napster CEO, John W. Fanning. In a review, he described how it gave him “amazingly insightful perspective” on how people interact and succeed. It also taught him things about himself and others which he continues to apply to this day.

Back in 1991, Bill Gates asked Buffet what his favorite book was. Buffet then sent him his personal copy of Business Adventures.

The book is a compilation of 12 New Yorker articles showcasing the formation of the modern American corporation. Years later, in 2014, Gates wrote a column praising it as the “best business book he’s ever read.” “Business Adventures is as much about the strengths and weaknesses of leaders in challenging circumstances as it is about the particulars of one business or another,” he wrote.

Although the 12 tales date back to the ’60s, you’ll realize that the rules for running a strong business and creating value haven’t changed much at all.

Competing Against Time by George Stalk and Thomas Hout

Apple CEO’s Tim Cook is no stranger to literature. He once told the Washington Post that he thoroughly enjoys non-fiction books and has a soft spot for Gandhi’s autobiography.

One of the few business books that he recommends is Competing Against Time, a compilation of real-world case studies on how leading companies manage their time. From Citicorp to Walmart, the authors describe exactly how time-management strategies can make the critical difference between success and failure.

From business tactics to humanitarian causes, all of these thought-provoking books have lessons waiting to be learned. As an entrepreneur or simply an open-minded person willing to learn, any of these titles will offer a unique perspective that can change the course of your future.