Home Stories Inspiring Celebrities Why Ryan Reynolds’ Attitude Growing Up Offers an Important Lesson about the... 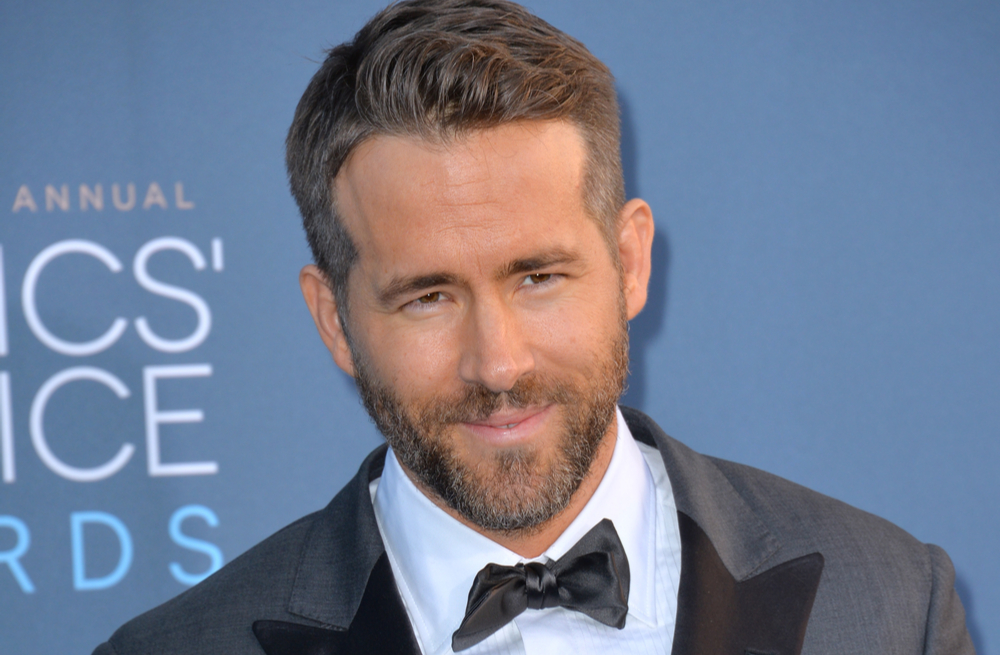 As Deadpool 2 dethroned Avengers: Infinity War at the box office this weekend, grossing $125 million in the U.S. alone, star Ryan Reynolds is headed for a big payday.

Thanks to the Deadpool franchise, Reynolds is now one of Hollywood’s box-office darlings, ranked #15 on Forbes’ highest-paid actors list. In fact, the same source estimated his 2017 earnings at a total of $21.5 million – a far cry from his humble beginnings in the industry.

But Reynolds’ attitude during the days when he didn’t have much offers a powerful lesson on the mindset required to achieve success: Stay humble, be grateful, keep working hard, and do what’s right for you.

Have a good head on your shoulders

Nearly 30 years ago, Reynolds landed his first role in Nickelodeon’s teen drama Fifteen, where he made $150 a day, he revealed on ABC. For the young Reynolds, $150 was a fortune, as he shared with Kelly Ripa and Michael Strahan in 2016: “I thought I was, like a gajillionaire. For $150 a day, it was like a dream come true.”

Reynolds had a level head on his shoulders. Although he was earning a good salary for a teen, he still kept doing his paper route. “So I would do my TV show and then I’d go home and do my paper route each day,” he told the ABC hosts.

Even though he nabbed a Youth in Film Award nomination for best actor for his stint on Fifteen, Reynolds thoroughly disliked acting at the time. “I hated it then. I just did it to get out of the house,” he revealed.

The road to success isn’t straight

In fact, Reynolds quit acting soon after Fifteen, and took a job at a warehouse, then at a restaurant for two years. 28 years later, he’s still happy about his decision, crediting stepping away from the limelight and getting real life experiences for his current success, happiness and health.

“It’s actually good, I’m glad I did that, because I didn’t end up like a child actor with some depraved drug addiction,” which goes to show the life-altering power of prioritizing experiences over money.

Feeling inspired by Reynolds’ approach? Check out Marc Cuban’s story on how experiences, rather than material things lead to happiness.