Home Stories Inspiring Celebrities Lady Gaga Gets Real About Mental Health Struggles, Inspires Us with Her... 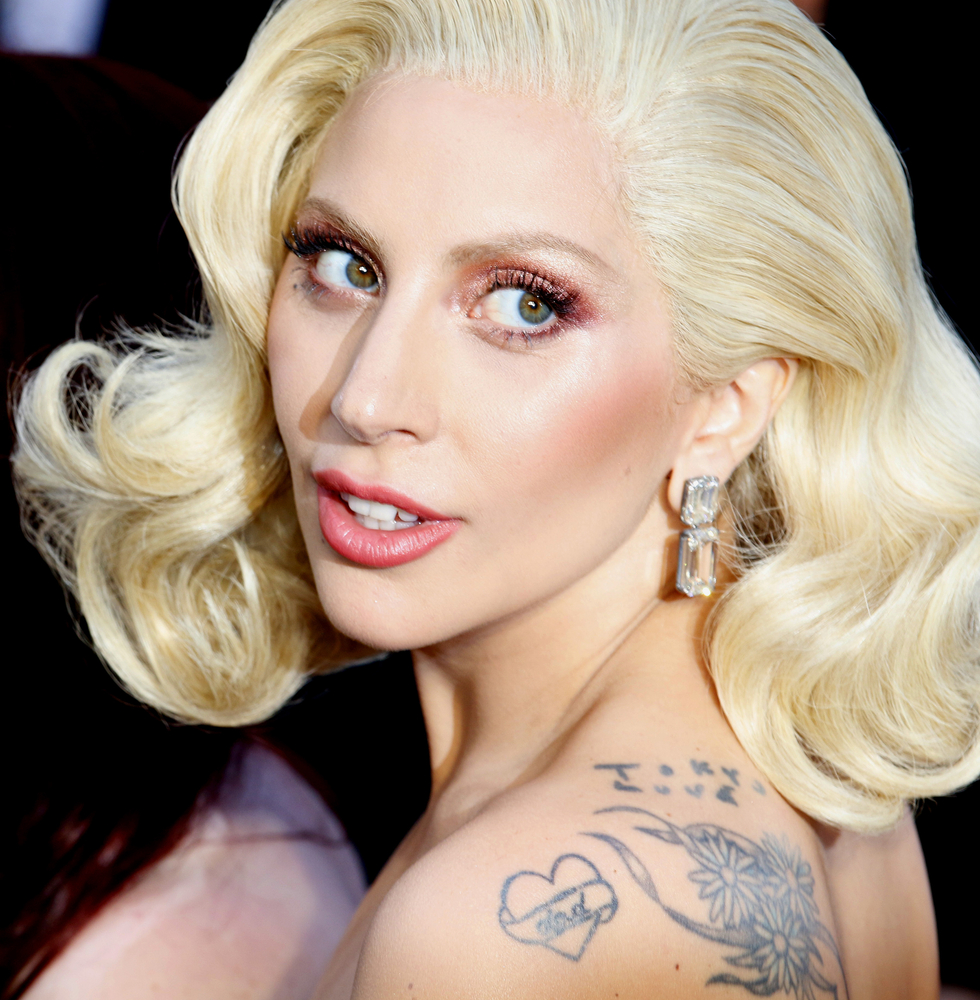 Lady Gaga may be an inspiration for millions, but that doesn’t change the fact she has a lot of her own demons she continuously struggles with.

Some know Gaga was sexually assaulted at 19 by a music producer and according to a recent interview with Vogue, she says that the trauma she suffered when she was a teenager still impacts her to this day, where she continues to suffer from PTSD and related health struggles.

@LadyGaga stars on the cover of our October issue! Tap the link in our bio to read the full interview. Photographed by @inezandvinoodh, styled by @tonnegood, Vogue, October 2018.

Saying she’s “on a roller coaster,” she shared: “I feel stunned. Or stunted. You know that feeling when you’re on a roller coaster and you’re just about to go down the really steep slope? That fear and the drop in your stomach? My diaphragm seizes up. Then I have a hard time breathing, and my whole body goes into a spasm. And I begin to cry,” Gaga described.

“That’s what it feels like for trauma victims every day, and it’s…miserable. I always say that trauma has a brain. And it works its way into everything that you do.”

Even if something happened years ago, it doesn’t stop haunting you, and Gaga continues to feel the pain. She’s physically in pain as well, suffering from fibromyalgia and she believes that her current chronic pain and her sexual trauma are connected.

“I get so irritated with people who don’t believe fibromyalgia is real,” Gaga admitted. “For me, and I think for many others, it’s really a cyclone of anxiety, depression, PTSD, trauma, and panic disorder, all of which sends the nervous system into overdrive, and then you have nerve pain as a result. People need to be more compassionate. Chronic pain is no joke. And it’s every day waking up not knowing how you’re going to feel.”

Gaga, we are with you as you’ve been with all of us through so much. And to anyone out there who is struggling with private, personal pain, know there’s people out there who want to be there for you. Let them, and let yourself start to heal.