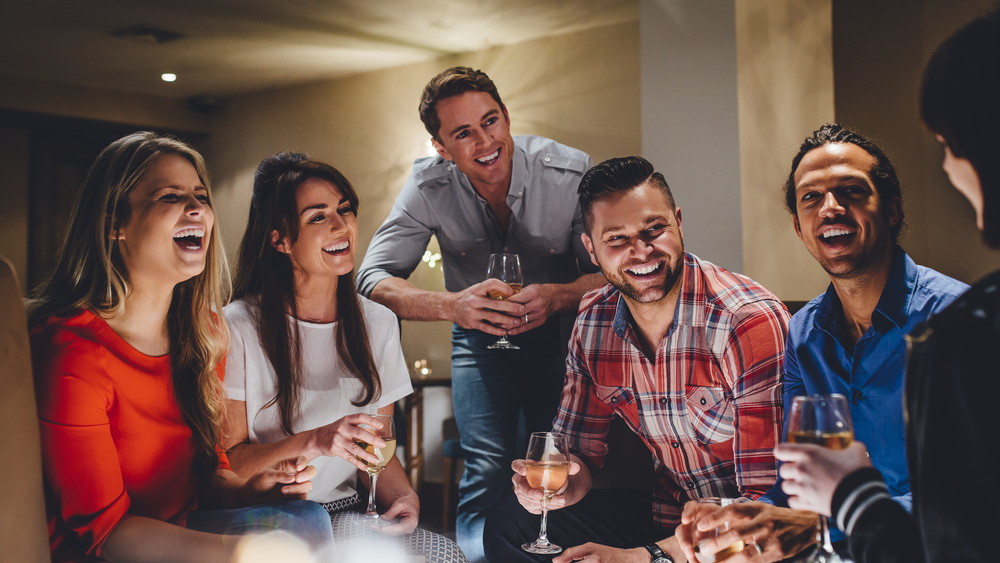 There are countless times where we really wish we could just wave a wand and make someone like us. And while there is no magic formula for making people be our friend or acquaintance, there are some pretty cool hacks out there that can help you get on better with the people you know and meet.

One such trick is the “Benjamin Franklin Effect” and it’s all about a counterintuitive bit of advice that can make others look upon you more favorably.

What is the Benjamin Franklin Effect?

In his famous autobiography, The Autobiography of Benjamin Franklin, Franklin tells the story of the time when he wrote to a political rival and asked to borrow a rare book in his possession. The rival approved his request and Franklin sent a thank you note upon sending it back to the rival.

He and his once-rival would then go on to being friends for the remainder of their life.

He that has once done you a kindness will be more ready to do you another, than he whom you yourself have obliged.

In other words, someone who has done you a favor will be more inclined to like you.

It sounds counterintuitive, but thanks to new research, we now know there really is something to ol’ Ben’s piece of interpersonal wisdom.

In a 2014 study, participants in the U.S. and Japan were studied while working on various projects. They found that participants ended up liking a person more when that person asked for help completing their project than when they didn’t. And similar results were found in a previous 1969 study.

So, how might you apply the Benjamin Franklin Effect in your own life?

Here are some examples to make full use of this counterintuitive, but incredibly useful, communication and relationship hack:

There are pretty much limitless uses for this simple hack. So, drop it in your utility build and use it when you need a simple way to build a connection someone– even a stranger or rival.