Not yet the national treasure we now know him to be, Tom Hanks first laid eyes on Rita Wilson in 1981 when she appeared on an episode of his brief sitcom “Bosom Buddies”, a show about two young guys working at a New York ad agency who can’t afford rent, so they impersonate as women to get into a cheap women-only apartment complex.

However, at the time Hanks was still married to his first wife and college sweetheart Samantha Lewes (with whom he has two kids, son Colin Hanks and daughter Elizabeth Hanks), so life went on.

But as the stars would have it, Hanks and Wilson met again four years later in 1985 on the set of the film Volunteers. It was here that they hit it off. A year later, he and Wilson were dating and eventually married on April 30th, 1988.

Why Tom Hanks and Rita Wilson are a true power couple

Hanks and Wilson this year celebrated their remarkable 30-year anniversary. But what’s even more remarkable is that they did it in Hollywood, where a decade is an eternity and breakups are about as common as sunny days in California.

But as Hanks recalled to Oprah in 2001, he doesn’t believe it would have worked out if they’d have met earlier.

“The success of our relationship was a matter of timing, maturity, and our willingness to have an intimate connection,” said Hanks. “When I married Rita, I thought, ‘This is going to require some change on my part.’ I won’t deny that providence was part of us finding each other, but our relationship isn’t magic—the way it’s shown in movies. In real life, our connection is as concrete as me sitting here. Not that marriage doesn’t come close to being hell in a handbasket sometimes. But we both know that no matter what, we’ll be with each other—and we’ll get through it.”

After Hanks received his first Oscar for his role in Philadelphia in 1994, he shot to the height of superstardom. It was at this point and several others that would test their devotion to one another as their careers splintered in different directions, Wilson not just an actress but a producer and a recording artist, frequently touring with her band and Hanks winning not one but two Oscars (his second for his legendary role as Forrest in Forrest Gump) and becoming the icon we now know him as today.

But Hanks doesn’t see himself as an icon or a legend or anything of the like. In fact he gives most of the credit to his love Rita.

In his first Oscar speech, he said, “I could not be standing here without that undying love that was just sung about [by Neil Young], and I have that in a lover that is so close to fine we should all be able to be able to experience such heaven right here on earth.” 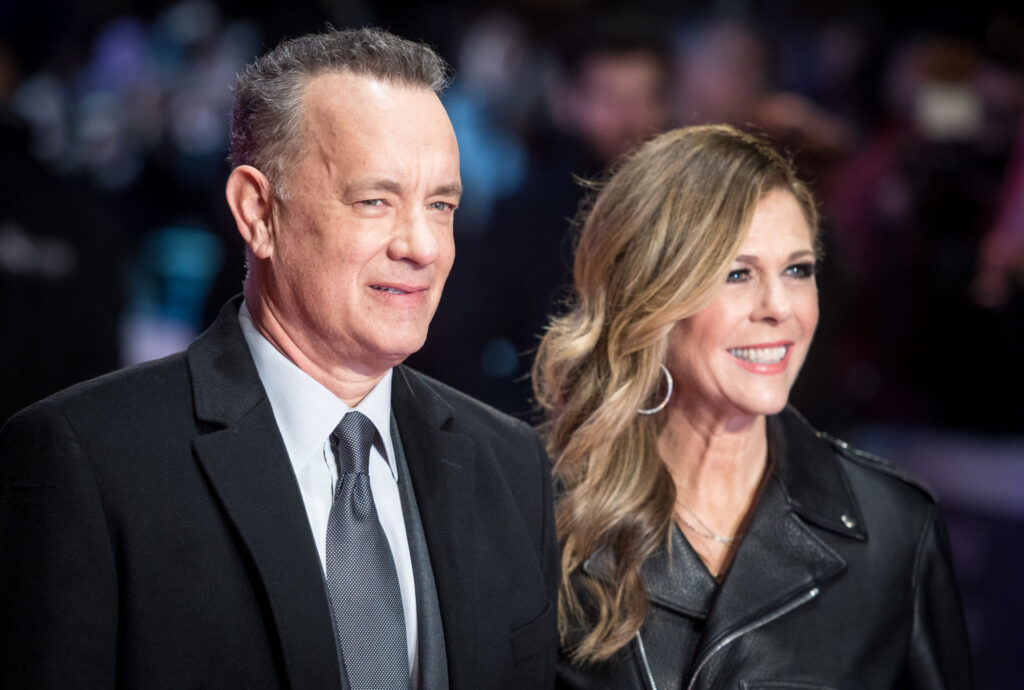 You might imagine that after three decades together, Hanks and Wilson have settled into a dreary routine. But even after all that time both still make it a point to go on date nights, have vacations with one another, and call each other on FaceTime when one is away on business.

However, FaceTime convos don’t happen very often because, whenever possible, they travel together.

Over the years, they’ve had a blast with one another on film sets (such as Sleepless in Seattle) and with her band on tour in 2016 where Hanks traveled with them on their tour bus.

“We have so much fun,” said Wilson in a 2016 interview with E! News. “Being on location is one of the greatest things. We’ve gone all over the world. We’ve taken our family. We’ve gotten to live in cities that you normally wouldn’t get to live in and become a normal person and going to the market and finding your favorite coffee store and shop. Just pretending that you’re a local and that’s really great. You don’t feel rushed.”

But it hasn’t always been all bright lights and good times. In a 2016 issue of National Enquirer, a story ran stating that their relationship was on the rocks and that they were intending on divorcing. But, as only Hanks and Wilson can, they obtained a rare public apology from the Inquirer for the erroneous report.

To further cement their unbreakable tie, the world was inspired when Wilson spoke out about her experience undergoing treatment for breast cancer in 2015.

“With my husband by my side, and with the love and support of family and friends, I underwent a bilateral mastectomy and reconstruction for breast cancer after a diagnosis of invasive lobular carcinoma,” she told People.

Surprisingly, she said the ordeal brought her and Hanks even closer together than they had ever been.

“You never know how your spouse is going to react in a situation like this,” Wilson said. “I was so amazed, so blown away by the care my husband gave me. It was such a normal, intimate time.”

“All I can do is bow down before the courage of my wife,” said Hanks. 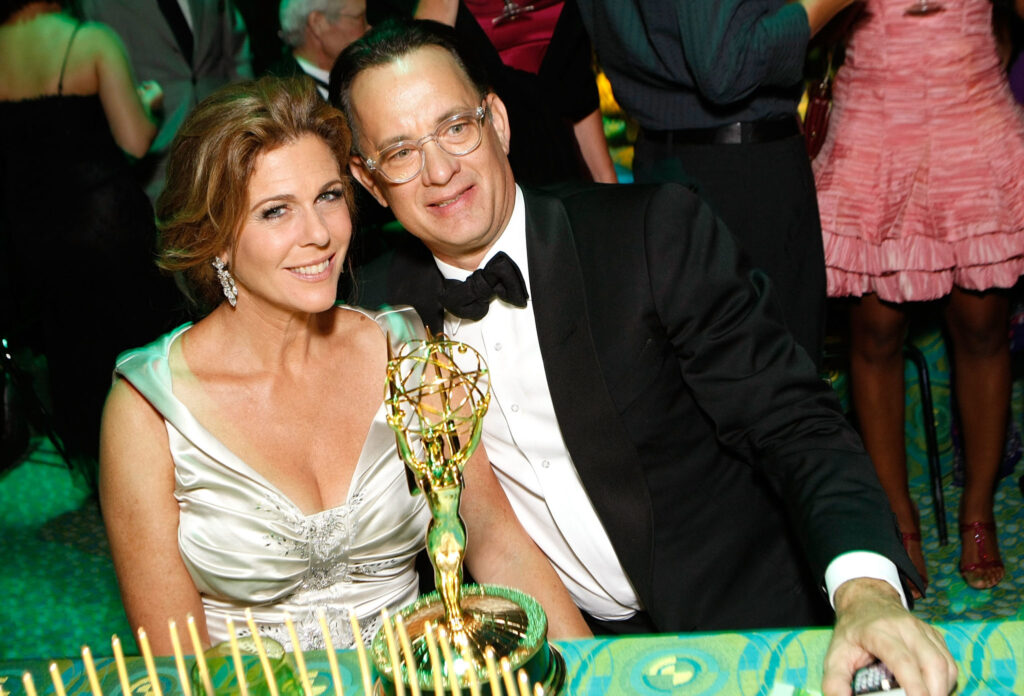 Spanning the whole of Hanks and Wilson’s incredible three decades together, one thing has rung true: their undying support for one another.

“We give each other a natural sense of support for whatever the other wants to pursue. Our marriage doesn’t require vast work. We have been married 28 years and dig each other a lot,” said Hanks in an interview with The Mirror.

“We deal with what has to be dealt with, but there is something natural to the foundation of our marriage. I am now at the point where I can’t imagine it any other way,” said Hanks. He says they’ve been best friends from the very beginning, “We laugh just as much now at two in the morning as we always have. And we fight less and less.”