Home Stories Inspiring Celebrities 5 Daily Habits to Steal From Bradley Cooper, Including Going With His... 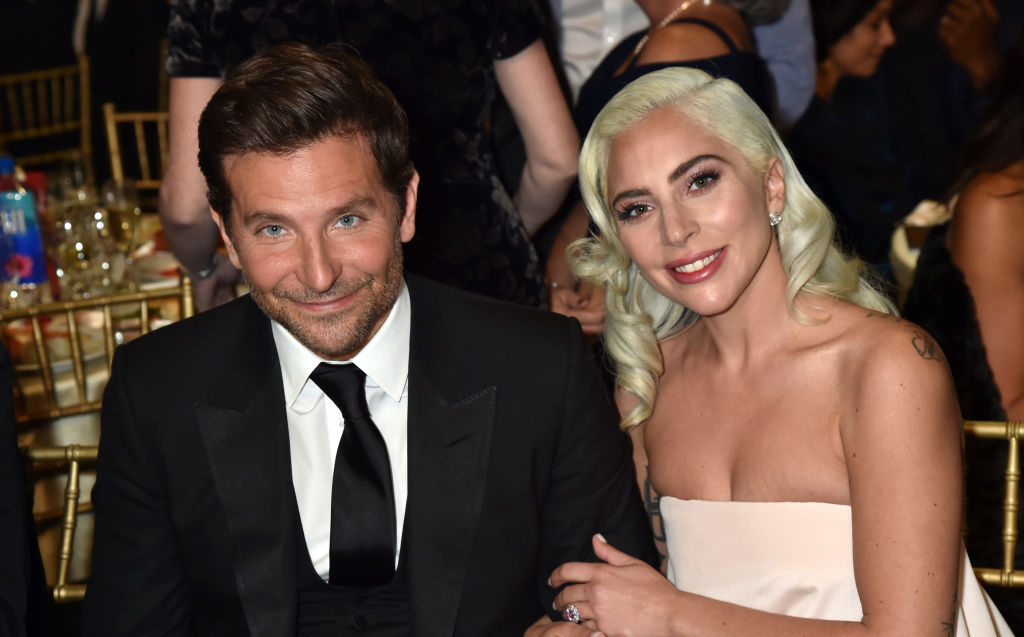 Noted for his versatile and captivating performances, dedication to cancer-research, and his dreamy blue eyes, Bradley Cooper is one of the most beloved American actors and filmmakers.

Recently, his acting, directing, and singing in A Star is Born has made him a household favorite — but he’s been blowing away audiences for decades. His films have grossed an impressive $7.8 billion worldwide with many iconic hits including Wet Hot American Summer, Limitless, The Place Beyond the Pines, Silver Linings Playbook and American Sniper.

He takes a break from dramas from time-to-time to take the lead in comedic favorites like Wedding Crashers and The Hangover. To date, he’s been nominated for four Academy Awards in three years — becoming only the tenth actor to ever do so.

With an estimated $100 million net worth and a long career ahead of himself, there’s no doubting this star is, well, just being born. Here, some of Bradley Cooper’s daily habits to consider for your own lifestyle:

He takes his work personally

Cooper is often praised for his believability as his characters by completing encompassing and emobiding their quirks, ticks and dynamics. To act convincingly and with ease, he tries to get as close as he can to the character.

As he told the New York Times — it’s personal. “Once you get that fire inside you to tell the story, everything’s personal. So, you have to bring up everything. Whenever you create a character, at least for me, you have to find anything you can to tell the truth, right? So, yeah, you’re always working off of yourself.”

One way he makes sure he’s fully investing is imagining his role as if it were real. This makes it easier to connect and to commit to the lines, the scenes and the experience. When asked his trick for success by 60 Minutes, Cooper explained: “By believing I’m him. That’s how I do it. If I’m acting like I’m him or I don’t quite make that leap of faith, there’s no way you’re going to believe it.”

What’s the lesson for professionals who aren’t on camera? Go against the traditional advice — and make your job personal. Find what makes you passionate and connected, and make it your investment.

When you’re hired for a new job, you know your job description. This includes what’s expected of you on paper, but doesn’t really illustrate who you are or how you’ll perform. When Cooper is selected for a role, he knows the character, the pay, and so on — but he makes a point to do it his way. As he sees it, no one tells him who to be — that’s his choice. And frankly, every professional’s.

He betters himself so he can be better at work

Cooper has been outspoken about his struggles with drugs and alcohol — and has been sober since 2004. The breaking point was at a party when he bashed his head in, not once, but twice. After spending the night at the hospital, he realized how much he needed to recover and change his life — and he’s never looked back.

He makes every effort to become a better person every single day, thanks to his sobriety. “In the way that if— the one thing that I’ve learned in life is the best thing I can do is embrace who I am and then do that to the fullest extent, and then whatever happens, happens. The more steps I do to not do that, the farther I am away from fulfilling any potential I would have,” he told GQ.

He goes with his gut

Blame it on growing up, going through difficult periods, or frankly, growing tired of keeping up with the Joneses, but everyone reaches a point where they listen to that little voice inside of them. For Cooper, it’s his gut — and it’s something that he never ignores.

“… just go with your gut… The loudest voice that’s a contrarian is usually me, and all these little moments of confirmation, that voice should just shut up, allows you to just do what you’re supposed to do while you’re here,” he told Fandango.

He invests in the future while remaining present

For many professionals, staying in the moment feels impossible. After all, those who chase after success try to think one step ahead so they’ll get there faster than everyone else. For Cooper, though, being able to remain in the present with a forward-thinking attitude has served him well. In fact, investing in longer-term projects have been more fulfilling.

As he shared with NPR, he spent four years on his hit movie with Lady Gaga. “And the one thing that I know in the future is: It’s worth all the time to dedicate, even if one piece of art comes out of it in a half a decade, that would still be incredible as long as I can feel like it’s the movie I wanted to make, which is this movie. So I guess having a child, and having a family of my own — which is a miracle and something I’ve always dreamt of — has opened me up even more, I guess, to the day, and to be present.”