Adele is a rare phenomenon in the music industry. One of the bestselling recording artists in the world, Adele made her
By Goalcast    July 11, 2017

Adele is a rare phenomenon in the music industry. One of the bestselling recording artists in the world, Adele made her 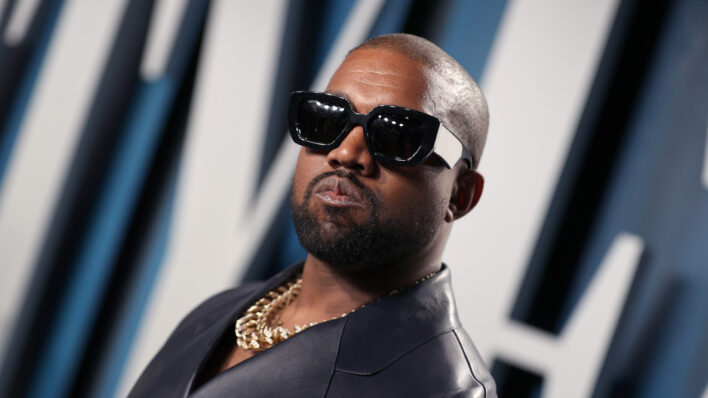