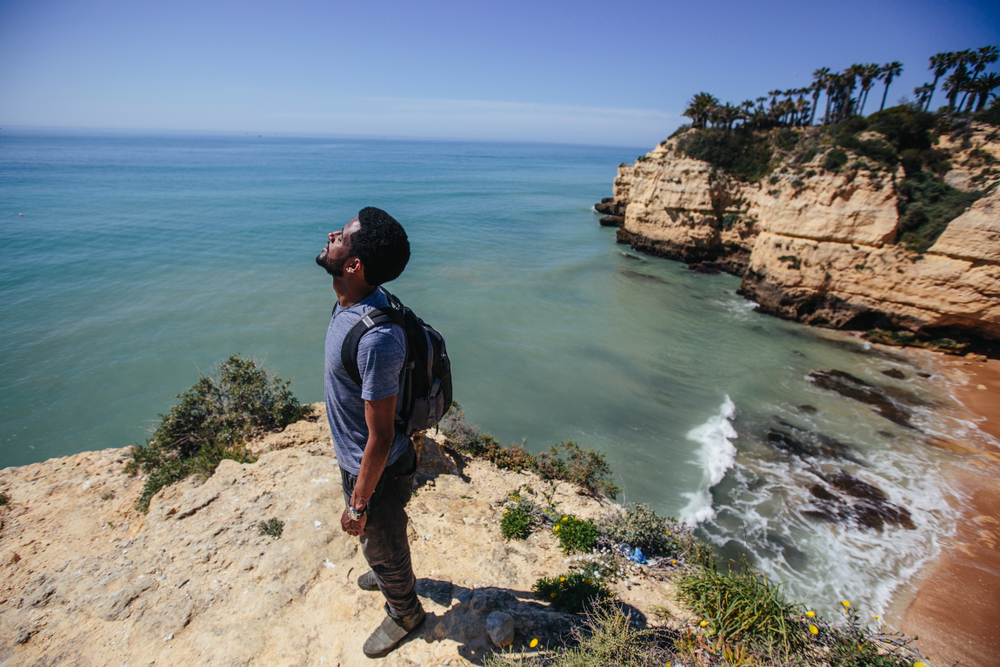 Learning a new language has countless benefits, including:

The only problem is, learning a language takes a lot of work, often involving tens, hundreds, or even thousands of hours of study and practice before reaching proficiency.

However, some of the most valuable languages to know are far easier to learn than others. Bilingualism lets you have your cake and eat it. The new language opens the doors to the best jobs in society; the old language allows you to keep your sense of ‘who you are.’ It preserves your identity. With two languages, you have the best of both worlds.

What makes a language easy to learn?

So, what makes a language easy or hard to learn?

The first and most important point of all is a language’s similarity to the language you’re already fluent in. For instance, my stepdad was able to become proficient in Spanish with very little effort because he’s originally from Italy, and Italian is extremely similar to Spanish in several ways.

You’ll notice that all the languages listed in the next section have their roots in Latin. As there are a lot of similarities between all of the Latin-based languages, they’re much easier to learn for English speakers than non-Latin languages like Chinese and Arabic.

Another factor to consider is a language’s general complexity. Some languages are well-structured and designed in a way that makes them easier to grasp — think obvious patterns and sensible rules that aren’t frequently broken (I’m looking at you, English).

The 5 easiest languages to learn

Based partly on the Foreign Service Institute (FSI) of the U.S. Department of State’s language efficiency data, there are several languages that are considered quite easy to learn for those who are already fluent in English: The Swedish language has many similarities to English, including syntax and vocabulary; telephone is ‘telefon,’ for example. Boom. You’re now on your way to learning Swedish! Okay, it’s not that easy, but these similarities definitely go a long way when you’re trying to learn.

Verb conjugations in Swedish also follow the same pattern as English, with “I [verb]” being “jag [verb]” and so on, which makes shifting from English to Swedish simple.

Plus, Swedish is also known for being a very rhythmic, musical language, so it follows a sort of melodic pattern that makes it easy to grasp. Italian is another one of the easiest languages for English speakers, arguably easier than Swedish, and a bit more useful depending on your purpose for learning the language.

Italian has a similar rhythmic quality to English. In addition, the Italian alphabet is actually simpler than the English one, and there are many similarities in the vocabulary such as musica (music), familiare (familiar), and falso (false), which makes it simple to read for an English speaker.

If you’re interested in learning this incredibly rhythmic and romantic language, Learn Italian Language is a great course to get you started. The course includes complete visual support that will help you absorb your new skills. Easily one of, if not the, most useful language to learn on this list, Spanish is the primary language of roughly 400 million humans around the world, second only to Chinese (and just ahead of English, which is estimated to reach 360 million of speakers).

Spanish is very similar to Italian because it has a shallow orthographic depth. This means words are generally written as pronounced, making it very simple and straightforward to learn.

On top of that, Spanish has all the same phonemes (or distinct sounds of a language) that English has aside from ñ (pronounced “enyay”), so it’s easy to pronounce.

If you’re looking to be a little more prepared for world travel or to give yourself a competitive edge on the job market, Spanish is one of your best bets.

Spanish 101 is one of the highest-rated online Spanish courses available, with over 14,000 students, 300 lessons, and 100 hours of content covering all levels of the language. The lexical similarity – a measure of how similar words of two different languages are – between French and English is extremely high.

Advanced French proficiency is known for being a bit more complicated for English speakers. However, if your goal is to be able to carry a conversation in French, then it’s not required to get that far — and the similarities between English and French will help you get the hang of things in no time.

If your goal is to master conversational French, then Learn to Speak: Conversational French is a great online course option. Marketed as a straightforward class for those interested in acquiring conversation skills without any tricky grammar to worry about, it will help you learn the “language of love.” Dutch is considered by many linguistic scholars to be the easiest language to learn for English speakers.

Why? First, Dutch has a ton of similarities to English, including:

In addition, Dutch has a much simpler grammar system than English.

The Get in Dutch! online course is a simple and straightforward introduction to Dutch that has helped over 2,000 students learn the language in a short amount of time.

Goalcast may receive a portion of revenue if you click a link in this article and buy a product or service. Thank you for supporting us in our quest to help you unlock your full potential.