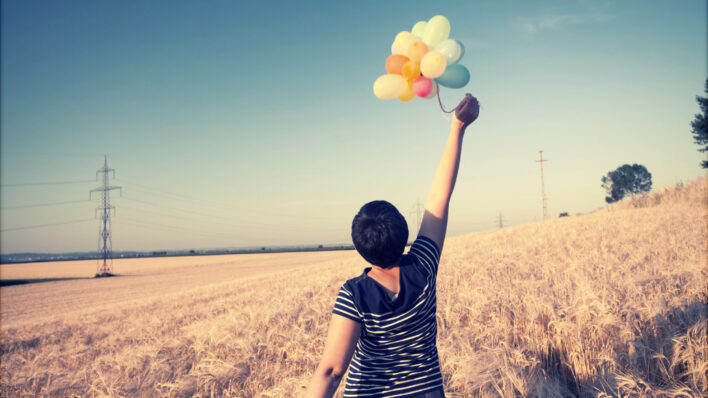 It was Nelson Mandela who famously said, “If you talk to a man in a language he understands, that goes
By Sharon Hooper    October 19, 2017

It was Nelson Mandela who famously said, “If you talk to a man in a language he understands, that goes to his head. If you talk to him in his own language, that goes to his heart.” Through those words of wisdom, Mandela revealed the most important reason we should learn to speak a new language: with that, we show respect to other people. We show appreciation for their culture and heritage. You want more reasons? We have five of them!

In today’s world, speaking only a language is proof of lack of education. Knowing two languages is a basic necessity, and knowing three languages is essential, while knowing four is merely the ideal situation.

It’s getting increasingly common these days for job ads to require applicants to speak at least two languages. When a hiring manager sees you’ve mastered a second (or even third) language, they see your potential to go outside your comfort zone. They believe you can help them connect with businesses and clients from the country whose language you speak. Even a basic grasp of a second language provides more opportunities for professional advancement.

This is a world of multinational corporations. It’s the era of the internet. Almost all businesses, even the small ones, benefit from employees who can connect them to the world. Speaking a second language gives you that competitive edge over other applicants.

Language-learning improves your overall cognitive performance. Researchers found that when a bilingual person speaks one language, the other one is active at the same time. Their brains rely on executive functions, such as attention and inhibition. Bilingual people use these mechanisms whenever they are speaking or listening.

3. You’re connecting with people from other cultures

Nelson Mandela was onto something. Speaking other languages helps you bridge the gap between you and someone from a different culture. That’s not only because you can ask for directions while being abroad. It’s mostly because you can make small talk and build friendships.

Why do you need to connect with people who speak different languages? Because that’s how you’ll begin to understand their culture. That helps you become more open-minded, tolerant, and knowledgeable.

READ: The Circles of Life: Why You Must Travel to Challenge Your Prejudices

Learning another language is an essential need when you travel. You’ll be able to order food and get directions with no problem. However, you’ll also be able to talk to people even if you travel alone. You’ll find it easier to find friends. Just speak the language and you’ll be speaking to their hearts.

Scientists also found that bilingual children had better cognitive control systems before the onset of speech. This doesn’t mean that knowing the Greek word for sweets helps you resist a treat. However, it does mean that you’re able to control the way you communicate with others.

When you’re learning to speak a new language, you’re automatically activating your self-control, so you won’t allow your native language to interfere with your speech. This may mean you’ll be slower at retrieving words at first. When you master the language, however, you won’t have that problem. The self-control will remain.

This quality extends to other aspects of life, too. In fact, another study showed that bilingual people are better at making financial decisions. Overall, you start thinking more rationally when you start learning a second language.

5. You get to understand your own culture better

To speak a language is to take on a world, a culture.

Yes, you’re taking on a new culture when you learn its language. However, you’re getting a twist on your own culture, too. You’re seeing it from a outsider’s perspective.

Maybe you were taking your breakfast routine for granted, for example. In America, breakfast usually means cereal or eggs and bacon. In France, however, people eat brioche with jam for breakfast. Breakfast has to be sweet. When you realize that, you’ll wonder: “Why do we eat this breakfast in America? Where does that routine come from?” This is a banal example of the fact that a second language changes your perception about your own culture.

READ: The 3 P’s: Why Travel Matters for Your Personal Growth

When you see something strange in another culture, you also realize how your own culture is unique in their eyes. You start to appreciate your heritage a lot more.

Learning a second language may seem like a huge challenge. However, it’s not rocket science. As long as you know your own language on a decent level, you’re all set to start learning a new one. It will expand your point of view and it will open tons of new opportunities to explore. Just do it!

Sharon is a marketing specialist and blogger from Manchester, UK. When she has a minute, she loves to share a few of her thoughts about marketing, education and self-development with you. Currently, she is working as a content marketer at BestDissertation.