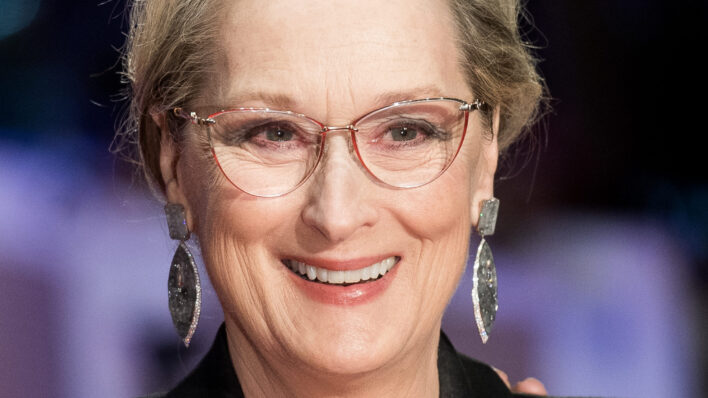 As a digital nomad and journalist, I travel the world while logging around 70 articles a month. To effectively manage
By Lindsay Tigar    October 12, 2018

Perhaps the most shining star of all, Meryl Streep has won over the heart of millions as she effortlessly shifts from one character to another. For the past several decades, this beloved actress has been nominated for an impressive 21 Academy Awards, 31 Golden Globes, 15 British Academy Film Awards and 17 Screen Actors Guild Awards. Of those, she’s won an impressive 14 in her tenure.

Her roles have taken her from the bush of Africa and the beaches of Greece to the legendary kitchen of Julia Child and the imaginative world of Disney — all of these accolades might be a running joke, but they do not come as a surprise.

In addition to her long-lived acting career, Streep has been married for more than 40 years and raised four children, often stating family as a cornerstone of her life. To arrive at this level of fame — and ahem, an estimated net worth of $90 million — Streep has followed certain philosophies to keep her humble, happy and forever rising to the next level of talent. To name a few:

She gives without recognition. When described in interviews, Streep is often portrayed as confident, yet humble — carrying herself with esteem and kindness. It wasn’t until 2012 when Forbes investigated her tax records to discover Silver Mountain Foundation, a little known charity organization she founded alongside her husband.

Together, they have donated millions to various causes — from women’s interests to the support of theater programs. While the benefit of paying it forward with a grateful spirit is quite obvious, the act of giving without expecting praise speaks volumes into her character. Giving to others in whatever measure available to you will not only alleviate your stress levels but it can make you happier and more creative, too.

When you can take it a step forward — like Streep — and not boast about your kind nature, say, on Instagram, you might even take more away from the experience itself, too.

She still does chores.

Truth be told, there isn’t much to confirm how many chores Streep does in her household. However, one of her most Google-able quotes reveals she often chooses to lead a traditional routine when she can: “I try to lead as ordinary a life as I can. You can’t get spoiled if you do your own ironing.”

This mindset hints to Streep’s attitude toward success: it is something you earn, not a prize you are given from a silver spoon. Perhaps Streep instilled this same ethic in her children as well, considering a 75-year Harvard study found those kids who picked up after themselves, made their bed or washed dishes ultimately achieved more than those who had every whim taken care of.

Considering her income, Streep could definitely afford someone to iron her clothes — and practically anything else — but she chooses to maintain a normalcy, possibly to remind her of the place where she started.

She focuses on her skills – not her looks.

Streep once shared when she was younger, she never had confidence in her beauty, but rather felt like a character actress. This challenged her to focus on developing her talent, instead of focusing on her outward appearance, or as she put it: “develop what you do. What you put your hands on in the world.”

With this perspective, Streep says she felt liberated and free to pursue what she wanted, without worrying if she would be the most beautiful woman to arrive to the red carpet. She articulated this advice during a graduation ceremony saying, “For young women, I would say, don’t worry so much about your weight. Girls spend way too much time thinking about that, and there are better things. For young men, and women, too, what makes you different or weird, that’s your strength. Everyone tries to look a cookie-cutter kind of way, and actually the people who look different are the ones who get picked up. I used to hate my nose. Now, I don’t.”

Science backs up Streep’s mantra, confirming self-acceptance could be the key to a happier life… even if very few people make it a priority.

She created a connected family.

Streep has respect for working mothers who repeat the 9 to 5 tango while wrangling children. In an podcast, she explained going from job to job allowed her to spend more time with her kids, and doesn’t know if she could have made it chained to a desk while raising them.

When choosing her roles, she didn’t always choose the fanciest or the most prestigious, but rather, focused on creating a connected family unit, prioritizing location and duration. With this flexibility, she could spend more time cultivating those bonds. “My girls and my son and my husband are all way too much in each other’s business, I would say, but we’re close and that’s important. I always tried to stay challenged and work hard, but also keep my hand in and stir the pot at home,” she shared.

RELATED: Successful Kids Have Parents Who Do This One Thing, According to Career Expert

Not only was this careful balance important to Streep, but research shows it ultimately makes both her and her kiddos happier.

She thinks about the bigger picture. We all are guilty of getting caught in the muck of stress, deadlines, anxieties and worries. It is human nature to succumb to the intense pressure of overcommitting yourself or doubting your abilities to finish projects or reach a certain goal. But when we take a step back — and exhale — we can more clearly see the bigger picture.

Streep shared if she could go back and speak with her 20-something self, she’d remind her to think grander. Instead of harping on the details, she wish she would have spent more time understanding the important role she was playing in culture. “…the thing is that you’re representing lives, and lives look all different ways and shapes. That’s one thing I do see changing, and it’s really good. It makes the cultural landscape richer,” she shared in a podcast.

This perspective of understanding the responsibility she was given as an actress to show life from all walks illustrates maturity and humility — two essential qualities to become a respected, loved household name. 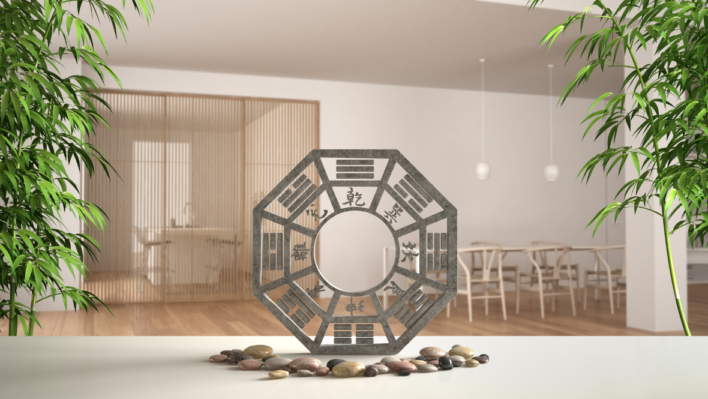 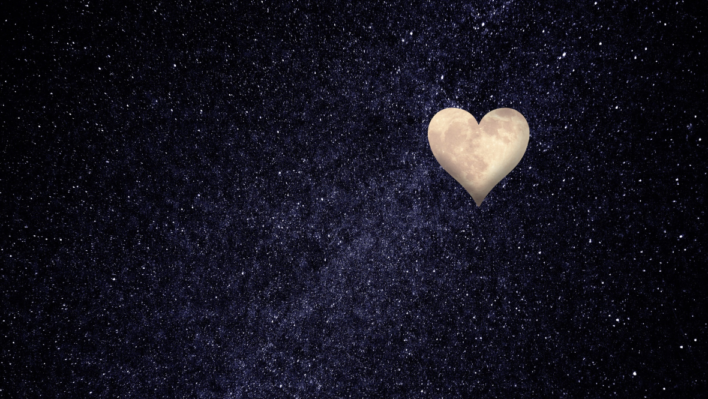