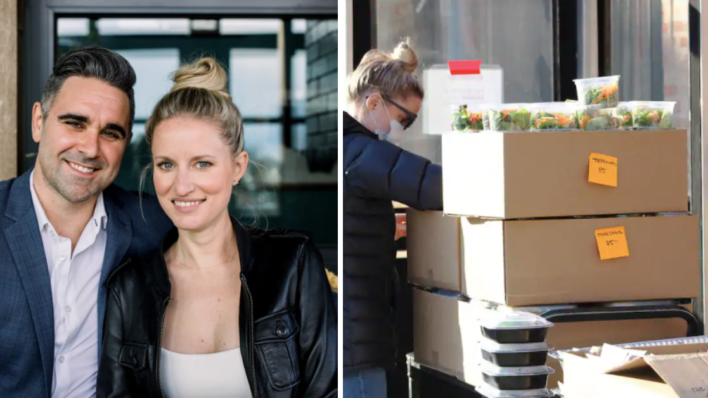 Thousands of couples had carefully planned every detail of their magical wedding day. Then, COVID called off all plans. One
By Bryan Liquor    November 30, 2020

Thousands of couples had carefully planned every detail of their magical wedding day. Then, COVID called off all plans.

One estimate had it impacting 64% of weddings this year, either through postponements, cancellations or issues with travel logistics.

That’s meant massive sadness, disappointment and, in many cases, a flurry of lawsuits.

However, with a little perspective, one pair of newlyweds turned misfortune into magic and showed an amazing display of gratitude and giving in the process.

Saying goodbye to their dream wedding

When Billy Lewis and Emily Bugg of Chicago, Illinois got engaged in July 2019, they carefully crafted their dream wedding. They booked a trendy 60,000 square foot West Town warehouse, where they’d host 150 guests from around the country and have a fully catered bash.

Bugg was planning to dance the night away in her new $1,400 dress. Photographer Sophie Cazottes was going to snap every magical moment.

Then along came COVID and washed their plans away.

No funky warehouse. No guests. No catered meals. Just an elopement at City Hall before a judge. The couple walked through a metal detector instead of a rice shower. Bugg wore a simple white dress purchased online. There was only one guest, Cazottes, who still came to capture all the…excitement. Oh, and did we mention Bugg and Lewis lost their $5,000 catering deposit?

For the couple, who met on the dating app Bumble in 2017, it was a pretty deflating start to married life.

But what they did next was a masterclass in the art of making lemonade out of lemons.

One question remained: What about the nonrefundable catering deposit? Would they try to haggle? Take the loss? Or, as many have, lawyer up?

The new bride and groom had a better idea.

Bugg is a mental health worker at Thresholds, a non-profit organization helping those with mental illness and substance abuse issues. Thresholds has seen its funding more than halved due to COVID, and it has had to cancel its community dinner event. When members started asking her about the dinner, Bugg says “the wheels started to turn.”

The couple reached out to Heidi Moorman Couda, owner of the Big Delicious Planet catering company, with a proposal. Could they turn the lost deposit into a Thanksgiving dinner for Threshold members? Couda loved the idea.

She took what could have been a really sad situation for herself, her husband and her family and she turned it into something magical and beautiful

With that, Bugg helped personally deliver meals to the homes of 200 members in need ahead of the holiday. The meal boxes were stuffed with turkey, vegetables and mashed potatoes, green beans and cranberry sauce, dressing and other fixes.

Even while we were disappointed, we realized we still have so much. Canceling a wedding compared to what other people were going through wasn’t as big a deal

Be thankful for what you have

Like any engaged couple, Bugg and Lewis were crushed when their dream wedding fell apart. Who wouldn’t be?

However, they soon realized that they were already living a dream: Being healthy, together and having friends and family who love them.

Oh, and they also recently welcomed a new member to the family, a Labrador mix rescue dog named June.

By focusing on what they had instead of what they lost and helping others, they received something far more rewarding than what the catering money could ever bring them. It’s a powerful message we can all learn from.

“We hope they can still feel the warmth of knowing that we care about them. These small moments of connection are what’s keeping us going during these difficult months.” 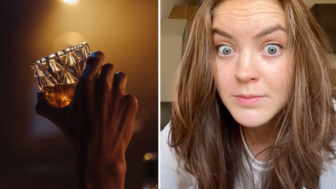 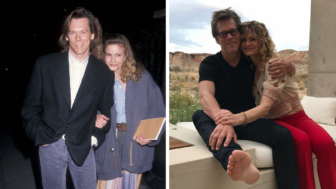 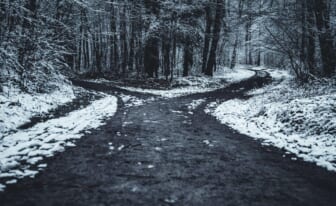 Are You Failing? You Might Be Obsessing Over Details and Using the Wrong Approach Productivity 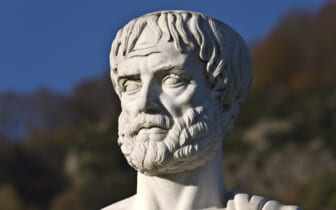 Feel Like You’ve Missed Your Shot at a Successful Life? Don’t Give Up Just Yet Motivation
Follow Us Online
Motivation