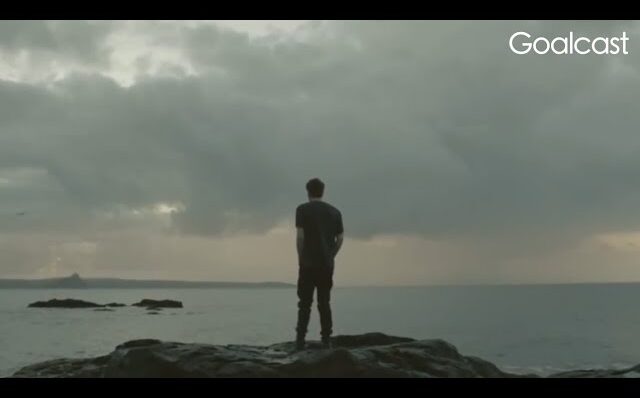 How To Do The Thing You’re Afraid To Do

Elliott Hulse talks about the importance of doing what you’re afraid to do and gives some pointers on how to
By Cyrus    February 1, 2017

Elliott Hulse talks about the importance of doing what you’re afraid to do and gives some pointers on how to overcome this fear.

Transcript:
“Do the thing you’re afraid to do. Do it. It’s not about feeling confident about going into the situation. It’s not about knowing that it’s going to work out. It’s not about having the most detailed plan for how this thing will happen, it’s about doing it. Courage. Courage is what you will experience and what you will grow when the doubt is there but you do it anyway. Your problem isn’t doubt, your problem is courage. Doubt is going to be there, but doubt gets out of the way when you express courage. Doubt is burned off by courage.

Ralph Waldo Emerson said, do the thing and you will have the power. We’re waiting, waiting, waiting for the power. We’re waiting not to self-doubt any longer. Whatever it is that you’re deciding that you want to do with yourself, that you’re doubting your ability on, just do it. Fuck it up completely. That’s another thing that you got to get through your mind, is that success is not doing the right thing and it definitely isn’t doing the right thing the first time. Success is having the courage to move in the direction of your dreams. Move in the direction that your heart is taking you. That is what success is, as you are progressively realizing that thing.