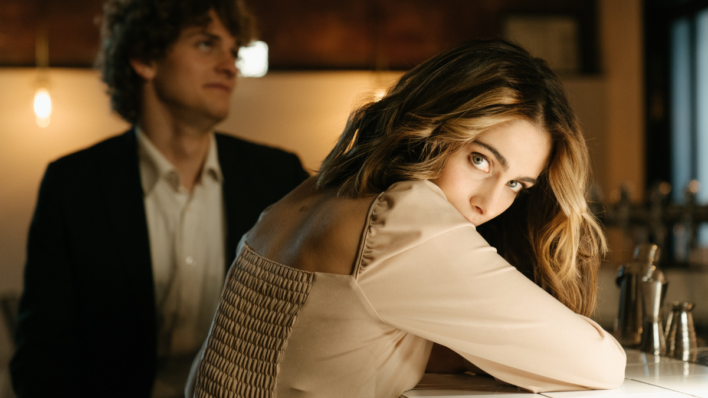 Here’s Why Narcissists Are More Likely To Cheat, According To Science

Narcissists aren’t the most caring of partners — and they tend to cheat — according to a new study. Narcissists have a
By Joel Balsam    May 20, 2021

Narcissists aren’t the most caring of partners — and they tend to cheat — according to a new study.

Narcissists have a big ego

Are you dating a narcissist or is your ex one?

According to Ramani Durvasula, a clinical psychologist and author of a book about narcissists in relationships called “Should I stay or should I go,” a narcissist is someone who’s entitled, meaning they expect special treatment to be given to them. They’re obsessed with success and only want to affiliate with people they think are as cool or as interesting as they are. They’re also very sensitive and tend to snap easily. Sound familiar?

According to a recent study published in PLOS One, narcissists tend to have relationships that are less warm, less caring, and less satisfying. Oh, and they tend to cheat.

Researchers Ahmet Altınok and Nurseven Kılıç recruited a sample of 407 university students, 184 of whom were currently in a romantic relationship and had them all fill out a questionnaire called the Narcissistic Personality Inventory (NPI). As suggested by the name, the questionnaire can determine whether someone has narcissistic tendencies.

Participants were also asked to answer questions about their relationship satisfaction, inclination towards infidelity, and attachment style.

The conclusion of the study was that those who scored high on the NPI had lower relationship satisfaction. And as a result of not being so happy with their relationship, they also were — perhaps unsurprisingly — more inclined towards “game-playing love styles” and cheating.

In an interview with PsyPost, study author Altınok added that the participants’ attachment styles — being more or less interested in physical intimacy — also influenced their relationship satisfaction and inclination to cheat.

“In intimate relationships, narcissistic behaviors can influence relationship satisfaction and infidelity,” he said. “People need to be aware of it at least.”


Should you stay or should you go?

While this study was quite small, it runs in parallel with research by Durvasula, who argues that narcissists may be taught empathy, but they will eventually snap back into their immature, uncaring ways. In other words, they won’t change.