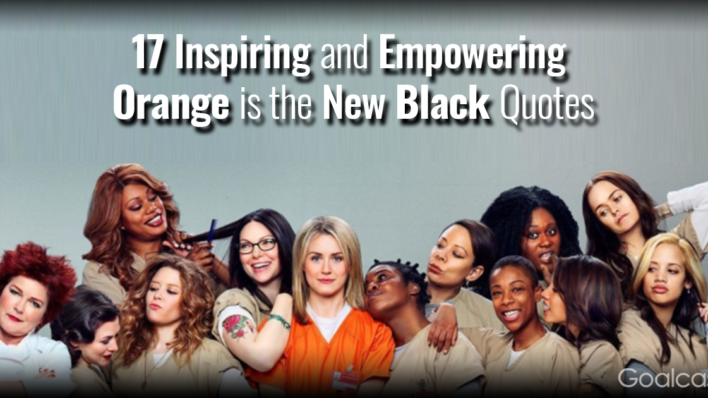 17 Inspiring and Empowering Orange is the New Black Quotes

Ever since it first aired (2013), Orange is the New Black has been hugely successful and one of Netflix’s biggest
By Flavia Medrut    October 19, 2018

Ever since it first aired (2013), Orange is the New Black has been hugely successful and one of Netflix’s biggest

Ever since it first aired (2013), Orange is the New Black has been hugely successful and one of Netflix’s biggest original series.

The fierce and funny TV show is based on Piper Kerman’s memoir, Orange Is the New Black: My Year in a Women’s Prison, with Taylor Schilling playing the main character.

Piper is a woman in her 30s who gets 15-month jail sentence for a crime she committed in the past. Even though she left everything behind and started living a law-abiding life with her boyfriend, Piper now has to plead guilty to avoid a maximum sentence for transporting money for her former drug-dealing girlfriend.

With millions of fans all over the world, Orange is the New Black has received critical acclaim, 16 Emmy Award nominations and four wins. The series was the first to receive Emmy nominations in both comedy and drama categories and has been praised for depicting race, body types and sexuality.

Here are 17 Orange is the New Black quotes that drop some wit and wisdom. It’s like you become more you… whatever is wrong or bad or hiding in you, suddenly it’s alright. You don’t feel like such a freak anymore. – Suzanne

All problems are boring until they’re your own. – Red

If you’re not building a future, it’s because you don’t believe there is a future. –Vee

Sometimes people just don’t want to play with you. And that’s OK! – Suzanne

No offence, but, uh, men being in charge has never done me any good. – Pennsatucky Maybe this is exactly where I am supposed to be right now. Maybe this, right now, is making me a better person. – Piper

It was fun for a while, but the fun just started to seem like everyone was covering up the empty feelings. – Leanne

The second you’re perceived as weak, you already are. – Red

Prison is not cool. Being here is not cool. It’s not brave or admirable or courageous, it’s stupid. I feel stupid for being in here. – Soso

You don’t go Jessica Simpson when you’ve got Rihanna. – Morello

Diablo says there are no perfect couples but each couple is perfect in its own way. – Blanca This year I’m loving someone who deserves me: Me. – Suzanne

It’s so disappointing being underestimated as you age. – Irma

Everyone wants to go back in time sometimes. To go back to the moment when everything was still possible, before they made a wrong turn, so that they could go on the right path. But it’s not possible. All we can do is make the most of right now. – Healy

I’m thankful for you girls who remind me every day that self-forgiveness is possible. – Yoga Jones 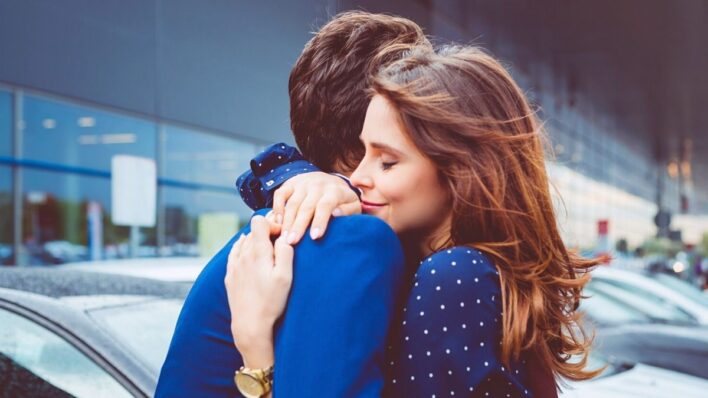 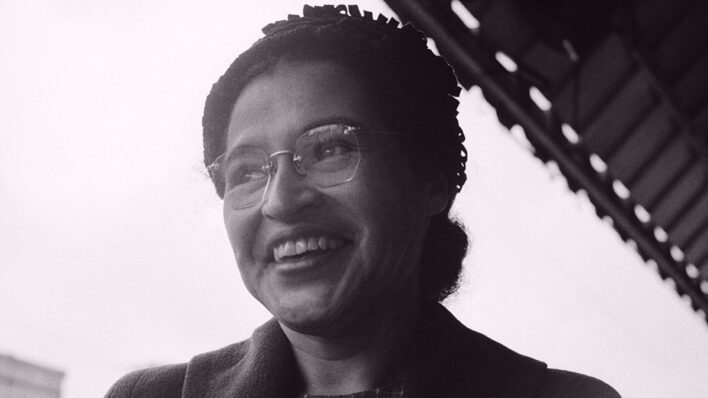