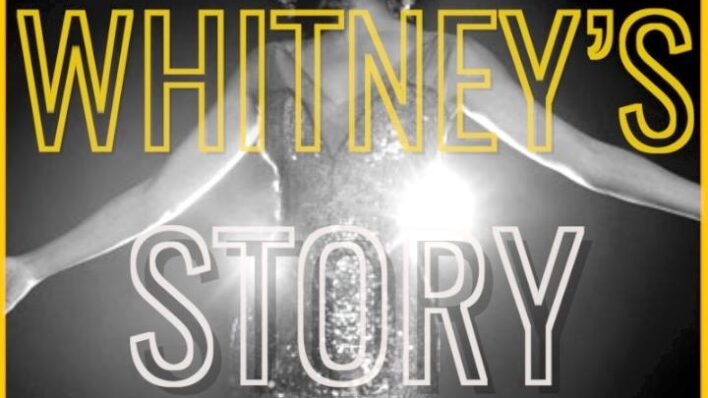 Whitney’s Story Whitney Houston was first recognized for her voice when she would sing in church and was known to
By Goalcast    August 9, 2017

Whitney Houston was first recognized for her voice when she would sing in church and was known to have the voice of an Angel; her career took off soon after but it also spiraled down quickly.

1 – Whitney Houston accidentally drowned in a bathtub at 48 years old, after suffering a massive heart attack.

2 – Her chronic cocaine use and heart condition were identified as the main factors.

3 – Her death had a serious impact on her daughter, Bobbi Kristina. 3 years later, she was also found unconscious in a bathtub, following severe drug and alcohol abuse.

4 – After spending several months in a coma, Whitney’s daughter also passed away. She was only 22.

5 – Whitney was born in 1963, the daughter of Cissy Houston, cousin of Dionne Warwick and godchild of Aretha Franklin.

6 – She would often perform as a gospel singer with her mother at their local church  She had the “voice of an angel”.

7 – She was discovered early on by a photographer who was awed by her natural beauty.

8 – She became one of the first African-American women to appear on the cover of Seventeen Magazine.

9 – At 19, Whitney was discovered in a nightclub by the renowned Clive Davis. He signed her immediately.

10 – She released her debut album “Whitney Houston” in 1985 and immediately became a pop sensation.

11 – In 1992, Houston’s career was at its peak, but she struggled to keep her personal life balanced.

13 – However, her career kept thriving. She then crossed over successfully into acting, starring alongside Kevin Costner in the widely acclaimed movie “The Bodyguard”.

14 – Her single from “The Bodyguard,” “I Will Always Love You,” proved to be Houston’s greatest hit ever. ‘’

16 – Her mother stepped in. She walked in her house with the sheriff and said:

18 – Whitney took a break from her career, divorced Bobby Brown in 2007 and won custody of their child, Bobbi Kristina Houston Brown.

19 – After a decade of struggling, Houston finally seemed to be pulling herself together.

20 – She released a new album in 2009, starred in another movie alongside Jordin Sparks and was preparing a television comeback.

21 – Sadly Houston did not live long enough to see her plans reach fruition.

22 – Each one of her songs remains a testament to her undeniable talent and ability to connect with anyone through her voice.

24: “I decided long ago never to walk in anyone’s shadow; if I fail, or if I succeed, at least I did as I believe.”