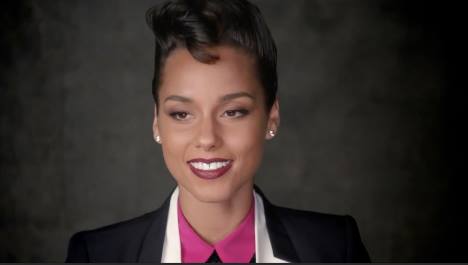 Why Alicia Keys Never Uses The Word If

Alicia Keys – When? Video Transcript: “I never thought that the things I was saying just nonchalantly as a joke
By Goalcast    October 15, 2016

“I never thought that the things I was saying just nonchalantly as a joke were actually creating what was gonna happen for me in my life. When I thought about it, and when I actually internalized it, I was realized, “Wow, I say if a lot, or I say probably won’t a lot.”