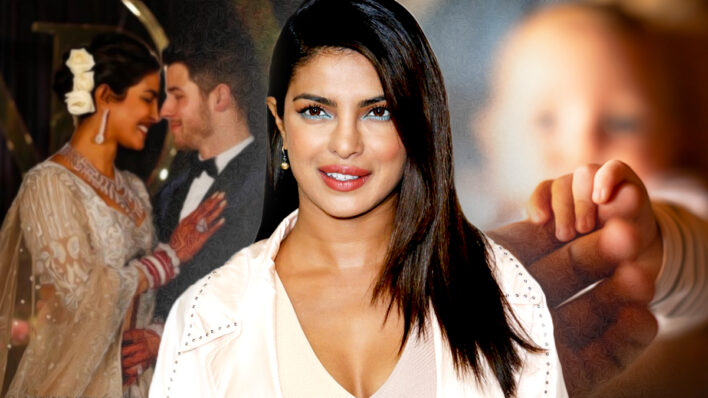 The White Tiger and Matrix Resurrections star’s birth plan provoked a furious onlin debate about surrogacy, and whether it’s a valid way to bring a child into the world.
By Shaoni Das    February 15, 2022

The White Tiger and Matrix Resurrections star’s birth plan provoked a furious onlin debate about surrogacy, and whether it’s a valid way to bring a child into the world.

Priyanka Chopra has welcomed her new bundle of joy.

The actress and her husband, Nick Jonas, announced the arrival of their first child on January 21, sending their supporters and fans into rapturous messages of congratulations online. Motherhood is an enormous milestone for any woman, of course, and they should be able to take the time to cherish every bit of the experience: the good, the bad, and even the middling. Every moment is memorable, and new moms discover as many sides of themselves as they do their newborns. In the case of celebrities, the triumphs and challenges of parenthood are arguably more intense, given the sometimes unfortunate necessity of dealing with them in the public eye.

Priyanka’s particular motherhood journey was marred by inappropriate and invasive commentary about her route of choice: surrogacy. Given the contemporary world’s more progressive stance on conception and parenthood, it feels unthinkable that surrogacy — the practice of a consenting individual carrying another couple’s pregnancy to term — would fall under public scrutiny. After all, prospective parents can and should have the freedom to travel any road that best suits their needs and challenges, provided it is safe to do so.

Priyanka should be commended for listening to her instincts and following the medical advice she cultivated, and for deciding to take the journey that best suits she and her new family. So why did she and her husband face such outcry for her surrogacy, and what can we, as a society, learn from their struggle?

As soon as Priyanka posted about the happy event, naysayers flooded the internet with judgment. Not only did they have a bone to pick with her chosen course of parenthood, but they genuinely questioned her ability to raise a child and whether she had earned the “right” to do so in the first place.

One Twitter user wrote, “This is very wrong trend and a attempt to change working of nature …by using power and money… If you can’t suffer 9month for your baby then you don’t have any right to be mother.”[sic] Another said, “Not rich people trying to convince us that they don’t opt for surrogacy for vanity purposes. It’s exploitative & unethical.”

This narrative clearly characterizes Priyanka Chopra as a vain, self-entitled diva who would rather splurge on “buying” a baby than undergo what can be a physically laborious process. Many of these commenters assume Priyanka is young enough to have a child naturally, and asked why she felt the need to pursue surrogacy.

Surrogacy, they believe, is a last resort, reserved for couples who cannot give birth to a child due to age, sex, or other uncontrollable factors, and called into question whether Priyanka should embrace natural childbirth if she truly valued motherhood. But where do these ideas come from, and how did they apply so specifically to Priyanka and her own, very personal decision?

Priyanka Chopra Wanted to Be a Mother – “How” Doesn’t Matter

Priyanka has always been firm on her stance on being a parent. In a Vanity Fair profile released just a few weeks prior to the announcement, Priyanka said that children are a “big part of [their] desire for the future.” She didn’t indicate how it would become a reality but said, “By God’s grace, when it happens, it happens.” Given the timing of the interview, Priyanka and Nick were likely already preparing for their young one, but wanted to keep the status to themselves. In the announcement, they asked for “privacy” as they take the time to “focus on family.”

[Children] are a big part of our desire for the future. By God’s grace, when it happens, it happens.

The skepticism around surrogacy itself goes back to policing women and every aspect of their behavior. Motherhood is not treated as a personal decision but a collective public talking point. Many people have a rigid construct of what childbirth, marriage, and family ought to be, and if someone deviates from that personal blueprint — especially if they are a. celebrity — they need to brace for attack. In Priyanka’s case, we don’t have any insight into her domestic sphere, let alone whether she was “young” enough to go through pregnancy. As such, to assume how or why she chose surrogacy is absolutely futile, and frankly, dangerous.

People need to understand the full extent of the physical complications associated with pregnancy. It’s not an easy feat by any means, and contrary to what many in the media perpetuate, the pains don’t fade away with the hormone-induced euphoria of bringing a child into the world. Birthing is not always medically straightforward, and detractors of surrogacy or other “non-traditional” methods should educate themselves first about the processes and pitfalls, especially as each case is acutely personal. No option is worth the effort if it proves to be medically or mentally unsound, or, quite simply, if it does not fit into a parent’s individual birthing plan.

Of course, surrogacy is still viewed as a preferred pathway for the rich and the famous for a reason, given the resources required to arrange such a setup. In many ways, it can shine a perhaps harsher light on income inequality, and how crucial finances are to family and child-rearing. Many of its opponents decry how some women can pay hundreds of thousands of dollars for a child when others have been doing so without any financial assistance. That, of course, could be considered a stronger indictment on the so-called business of being born than on individual choice. Another argument centers around celebrities’ inclination toward surrogacy over, say, adoption, especially when considering factors like overpopulation. That particular argument, however, may be conflating the issue unnecessarily.

While the debate does highlight fascinating social stances about the human psyche and family dynamics broadly, we need to respect people and their choices. The likes of Kim Kardashian, Sarah Jessica Parker and Gabrielle Union have been down the same road as Priyanka Chopra and Nick Jonas, and in a matter of a few years, the scrutiny may continue to lessen into what could become an conversational artifact of the past. What matters more is that Priyanka and Nick are able to raise their child with uninterrupted peace. Dealing with theories about their fertility troubles and personality attributes may negatively impact this extraordinary time in their lives, as it would any new parent.

Parenting Plans Are Personal and Private – And That’s Important

Something as intimate and private as childbirth doesn’t need to be explained to everybody. No matter how parents get there, it’s a meaningful occasion, one that is filled with challenges, triumphs and celebrations, each more personal than the last. This rings true for nearly every type of family, right from the beginning with their childbirth plan.

With so much stress surrounding parenthood as it is, we, as a society, need to encourage new moms to embrace motherhood in whichever form fits best. Surrogacy doesn’t make you any less of a mother; as long as you love your child and are willing to raise them with dedication, integrity, and great care, you’ve fulfilled all the criteria there is. 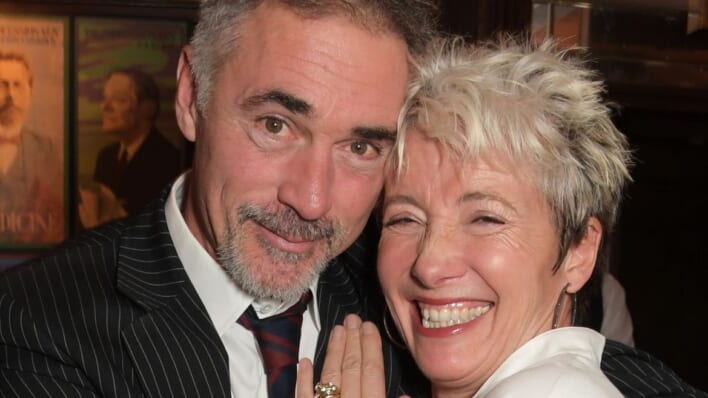 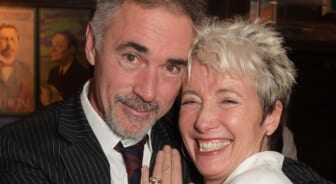