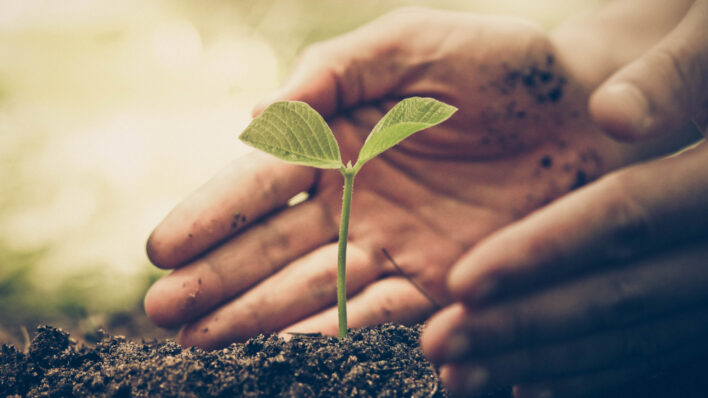 After the Decision: How To Sustain Through Difficult Times Of Change

If you want to go after your dreams and create a better life for yourself, you’re probably going to have
By Monica Kovach    July 20, 2017

If you want to go after your dreams and create a better life for yourself, you’re probably going to have

If you want to go after your dreams and create a better life for yourself, you’re probably going to have to make some changes. Choosing to change is a whole lot better than being forced into change, but that doesn’t mean it’s any easier.

All of the most successful people I know started their journey to success with a change. They decided, at a certain point, that enough was enough, and they were going to go about things differently.

Yes, change starts with a decision, but everything that happens after that decision challenges us in ways that we’re often not prepared for. And how could we be prepared? In change, we’re traversing new territory, we’re learning new skills, we’re building new beliefs. We literally haven’t done the things we’re doing, so we’re not going to be very good at them at first.

That’s what makes going after our dreams so hard. We decide, with emphatic declaration, “I’m doing this!”, only to be sideswiped by the inevitable challenges, missteps and doubt. A solid vision of the future will help, but here’s how to sustain through the tough stuff. After the Decision: How To Sustain Through Difficult Times Of Change

The most difficult thing is the decision to act, the rest is merely tenacity. The fears are paper tigers. You can do anything you decide to do. You can act to change and control your life; and the procedure, the process is its own reward.

Realize that your brain is changing

In a simplified sense, these connections in your brain form and get stronger based on habit. Let’s say you eat the same cereal every morning for breakfast; that associated collection of neural pathways is going to be really strong. Let’s say you’ve worked the same 9-5 job for twenty years; you sit at the same desk, and see the same people every day. Those pathways are going to be really strong, too. Think of the strongest pathways as the expressways of your brain. Lots of “cars” can travel on them, and get to their destinations quickly.

To continue this metaphor, things that you do (or think, or feel) semi-frequently are the side streets. They’re familiar, yet less efficient. You have a pretty high level of competency doing these things, but they might cause a little discomfort because you don’t practice them as much. Embrace the uncharted territory, and don’t look back

See where I’m going with this? When you decide to make a change and do/think/feel something new, your brain has to create an entirely new “road.” And just as building a new road takes a lot of time, effort, and planning, so does the process in your brain. First, the road has to be planned out. Then, any debris needs to be cleared. Then, the ground has to be built up and leveled… and so on… until it’s a fully functioning road. Then, traffic has to use the road; when the pathways in your brain get used, they get stronger.

It really gets painful when you decide to make a change that shuts down one of those expressways. Let’s say you decide to quit your job that you’ve worked at for twenty years; all of a sudden, the expressway isn’t in use. Not only will building the new roads be challenging, but you’ll also have the urge to get back on the expressway when things get tough.

Patience and perseverance will pay off

The key is to keep aligning your actions, thoughts, and beliefs with your dream life, and the new road will eventually become an expressway.