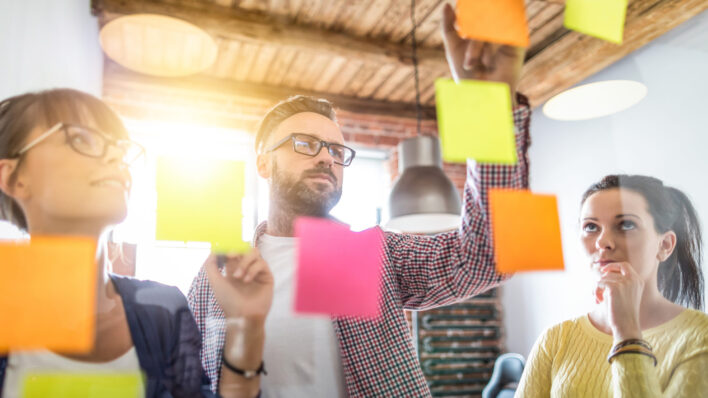 5 Natural Ways to Boost Dopamine and Increase Motivation and Focus

Chances are, you’ve heard of dopamine before but don’t know exactly what it is or why it’s important. Maybe you’ve
By Matt Valentine    September 20, 2018

Chances are, you’ve heard of dopamine before but don’t know exactly what it is or why it’s important. Maybe you’ve

Chances are, you’ve heard of dopamine before but don’t know exactly what it is or why it’s important. Maybe you’ve heard that it’s a neurotransmitter — a chemical in the brain that sends signals from one part of the body to another– well-known for its ability to improve both focus and motivation by triggering feelings of pleasure and reward.

And a lack of dopamine is associated with qualities such as insomnia, fatigue, apathy, and forgetfulness.

Dopamine gets a lot of attention nowadays because of technology. Smartphones, most notably.

When we check our email, read through social, or complete a level on Candy Crush we get a shot of dopamine to the brain that makes us feel good. We feel rewarded, like we’re getting something done even if we’re going nowhere.

This then encourages us to perform the behavior again and again because we’re being rewarded for the behavior.

That’s clearly unhealthy, but dopamine itself can be utilized in a powerful way to increase drive and focus — if you know how to boost it naturally.

Making sure you’re eating enough protein is one of the simplest and easiest ways to boost dopamine levels naturally.

That’s because protein is made up of several types of amino acids, one of those being tyrosine, an amino acid which is critical for maintaining the body’s natural production of dopamine.

Foods that have tyrosine include:

As with several other areas of health and biology-related science, over the past decade, much of what we thought about the gut has completely changed.

In fact, it’s been discovered that the gut and brain share a surprisingly close connection, with the gut being responsible for producing many neurotransmitters critical for optimal brain health. One of those neurotransmitters just so happens to be dopamine.

Probiotics help improve gut health and that, in turn, helps the gut work its magic and produce more of those critical neurotransmitters. As with so much else in the body, not enough sleep or an erratic sleep pattern can really screw with your dopamine production.

Dopamine production increases when you wake and lowers just before sleep. However, if you’re not getting enough sleep, or if your sleep pattern is erratic, you may not be giving your body the time and rhythm it needs and it could be struggling to produce proper amounts of dopamine.

Surprisingly, meditation has been shown in studies to aid in the production of dopamine in the brain.

RELATED: The 4-Step Guide to How to Meditate

One study found that just a single hour of quiet meditation can increase dopamine production by as much as a whopping sixty-four percent.

How effectively new meditators can produce these same dopamine-producing benefits is unclear, as the participants were experienced practitioners, but it’s clear that meditation should be able to have an impact regardless. One of the most effective ways to naturally produce dopamine is by getting outside and taking in some nice warm sunshine.

One 2010 study found that participants who took in the most sunlight over a thirty-day period had the highest levels of dopamine compared with those who had less.

In fact, not getting enough sunshine during the winter season can even cause a kind of depressive state called Seasonal Affective Disorder (or SAD, ironically) due to reduced production of several critical neurotransmitters that impact mood, including dopamine and serotonin. 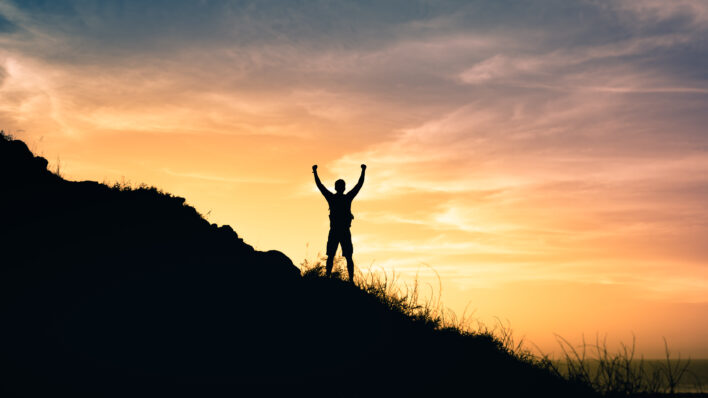