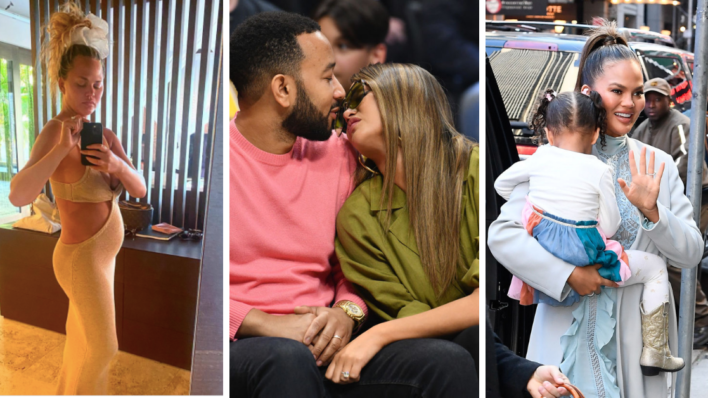 Chrissy Teigen is adored by her fans for many reasons, from her delicious cooking posts to her funny Twitter commentary,
By Aly Walansky    December 28, 2020

Chrissy Teigen is adored by her fans for many reasons, from her delicious cooking posts to her funny Twitter commentary, but most of all, it’s for her open vulnerability and honesty – even with subjects very personal and difficult to share.

Teigen and her husband John Legend had a tragic pregnancy loss in September, when their 20-week-old baby Jack was stillborn.

Teigen took a short social media break after the tragedy, but since then has been open and honest about the miscarriage and its terrible impact on her family.

In a recent Instagram post, Teigen shared an update, even showing that she still has a bit of a pregnancy bump after the loss, serving as a constant reminder of baby Jack. She also mentioned that she won’t ever be pregnant again.

“This is me and my body, just yesterday. Even though I’m no longer pregnant, every glance in the mirror reminds me of what could have been. And I have no idea why i still have this bump, honestly. It’s frustrating.”

“But I’m proud of where this entire journey took my body and mind in other ways. I love being pregnant, so so much, and I’m sad I never will be again. But I am lucky to have two amazing little ones who are transforming into big little people more and more every single day.”

Teigen’s loss was unspeakable, but as she moves forward, she also doesn’t try to bury what happened.

There’s still so much of a taboo that exists around discussing pregnancy loss, and being open and honest is so helpful for other families going through the same thing.

The complexity of grief

Teigen’s vulnerable post also highlights that she is getting emotionally stronger each day despite the tragedy. It shows others that brighter days are possible.

It creates hope, and helps those going through tough times move past the struggles in their own lives with grace and honesty.

Teigen is giving an amazing gift to both her fans and herself. She is standing strong at this point. Yet she still acknowledges the complexity and ups and downs of navigating through the grief of not only losing a child, but also accepting she won’t be pregnant again. 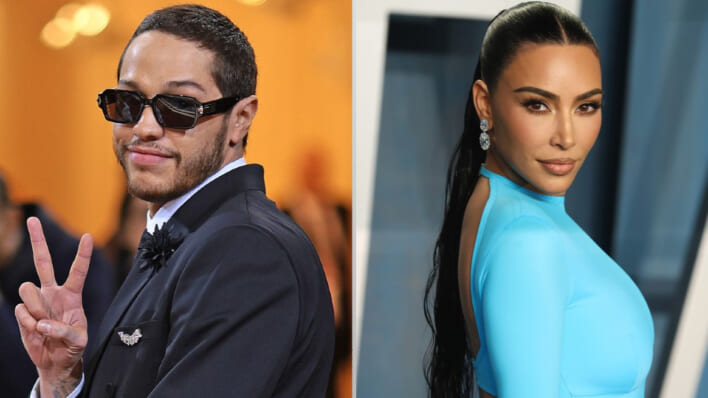 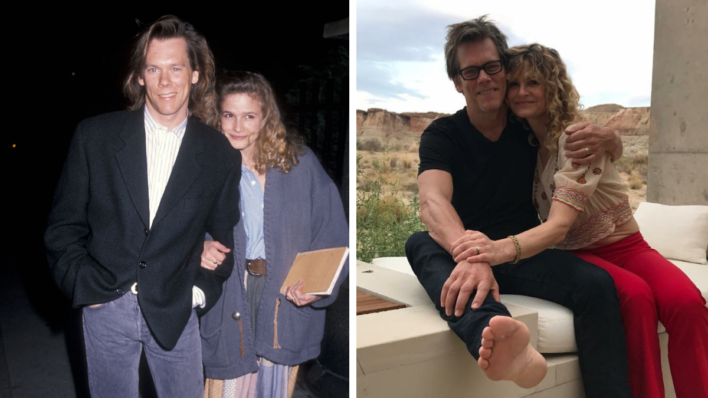