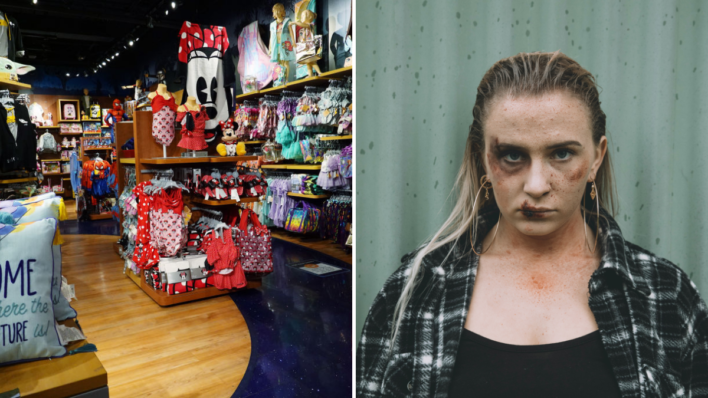 A Walt Disney World employee deserves serious credit for sensing that a woman who was calling to book tickets was
By Joel Balsam    March 12, 2021

A Walt Disney World employee deserves serious credit for sensing that a woman who was calling to book tickets was really in danger.

Not a typical phone call

When a Disney World call center received a call from Pennsylvania about booking a stay at the Florida resort, the operator realized the caller needed more than tickets.

According to an affidavit from the York County Magisterial District court reported by CNN, the woman on the phone shouted “get off me” and “get away from me.”

The Disney employee then “became concerned and sensed something was off” and their fears only grew when the woman’s responses started to become limited to “yes” and “no.”

When the operator asked the woman if she needed help from the police and if someone was hurting her, the woman responded “yes” to both questions.

The operator proceeded to call the police who arrived at the scene to arrest the woman’s partner, 38-year-old Wayne Shiflett for domestic abuse.

The Disney employee’s instincts were right

According to the affadavit, the couple had been arguing about the man’s job and Shiflett proceeded to say: “you need to learn to keep your f**king mouth shut,” and “I’ll f**king kill you.” He also called her a “spoiled f**king bitch.”

Then, he choked her three times to the point that she couldn’t breathe and felt like she was going to die, CNN reports.

Police reported visible signs of abuse on the woman, including scratches on her face and marks on her neck, Fox 43 reported.

Shiflett was taken into custody and charged with simple assault, along with making terroristic threats, harassment and one count of strangulation.

The power of helping others

This Disney operator, whoever they are, certainly deserves credit for this act of heroism, joining a select group of recent heroes like the locksmith that helped a woman escape a violent kidnapper and the waitress that saved an abused boy. They all provide an excellent lesson that if you have your wits about you and react, you can save someone’s life.