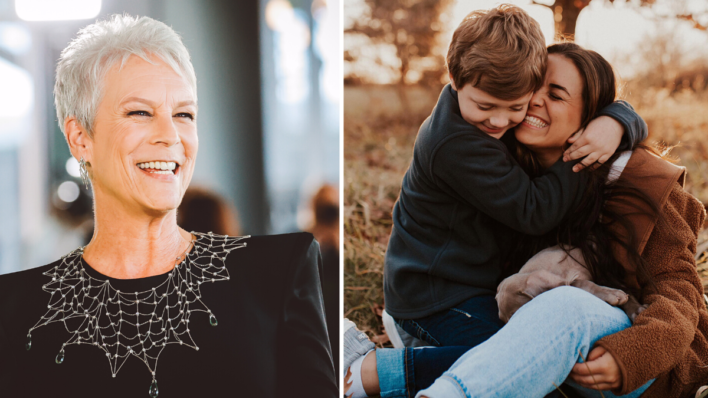 One 26-year-old woman adopted her son after they formed a special bond through her position at school.
By Sophie Tolias    June 24, 2022

One 26-year-old woman adopted her son after they formed a special bond through her position at school.

The story of how Paige Bramlett and her son, William, became a family reads like a modern-day fairy tale.

The pair met when William was in kindergarten and Bramlett was working as a behavioral specialist at the school. She spent three hours a day of one-on-one time with William, who was in the foster care system at the time.

“He was very isolated because he didn’t know coping skills, and he really struggled,” Paige told Good Morning America.

At first, William struggled to adapt to her but the pair quickly developed a bond. “It was a challenging time for him, but we became best friends very quickly,” Paige said. “No one took the time to get to know him or to see him for the child that he was.”

She continued to say, “I would get down on his level and make eye contact, and I don’t know how many people had done that before. When I would say goodbye, I would tell him that I would see him tomorrow. He struggled with sleeping and nightmares, so I would tell him sweet dreams, and we worked on skills that would go beyond the classroom.”

How a 7-Year-Old Boy Finally Found His Forever Home

Paige’s bond deepened after William didn’t show up to school one day because he was put into an emergency placement due to disruptions in his then-foster home. When he returned to school, she started riding the school bus home with him because he was very scared about where the bus was going to drop him off.

That was really the start of it, on the bus rides home, because I thought, who is he going to be with? Where is he going to go? What can I do to help?

Paige began talking with friends who were foster parents and sought advice from a friend who worked as an adoption case worker. She stopped working at the school but maintained her relationship with the boy. She became licensed as a foster parent in Indiana and had routine outings with William, like having him for dinner every other night.

“William had his struggles, but Paige was the first home that William was in where there was constant structure and a sense of ‘I’m not going to give up on you,'” Hirtzel said. “She’s done a super job of making sure that William gets what he needs. She does what every parent would do for their child.”

Less than a year later, Paige, a 26-year-old single parent, formally adopted William, who went through at least six foster care homes before finding his forever home with her.

Those two are special. This is probably one of the happier cases that I’ve had a chance to work on. It’s pretty amazing.

When Paige brought William a puppy for Christmas, she posted a video to TikTok of him asking for, and then receiving, his Christmas puppy. The video went viral, getting millions of views.

“I guess an adoption story and a puppy was what people really needed,” Paige told WTHR. “A lot of people have said to me, ‘That’s the happiest story we’ve heard!’”

As more people learned of their adoption story, the friend requests came pouring in from all over the world, including a Hollywood actress.

RELATED: Abandoned Girl Has Most Raw Reaction When She Learns She Has Officially Been Adopted

“Jamie Lee Curtis!” Paige said. “She has reached out twice, wanting to send books to William, which is really cool.”

Describing her own transition of becoming a mom of a 7-year-old, Paige said, “I’m so thankful for what I’ve been given and for how I’ve become a mom. You don’t expect it to happen so early, but I know it’s how I was chosen to be a mom.”