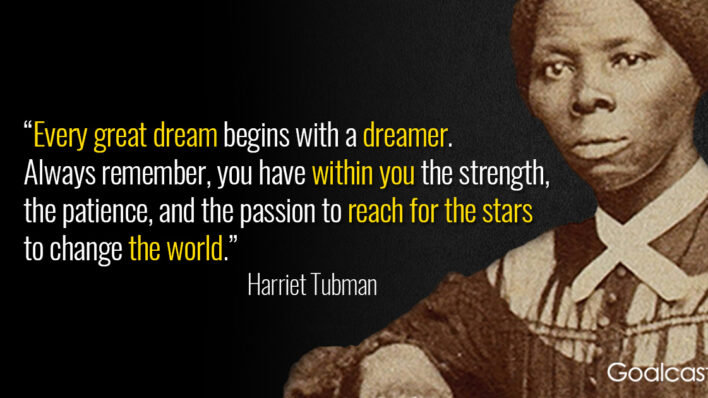 12 Harriet Tubman Quotes to Help You Find the Leader Within

Harriet Tubman was a leading abolitionist who went on to become the most famous conductor of the Underground Railroad —
By Flavia Medrut    January 9, 2018

Harriet Tubman was a leading abolitionist who went on to become the most famous conductor of the Underground Railroad — a network of secret routes and safe houses destined to help those enslaved during the 19th century.

The routes led to free states but later on, as the Fugitive Slave Law was adopted, slaves could be captured and returned to their masters. So Harriet Tubman changed the route to Canada, which prohibited slavery categorically, leading hundreds of slaves to freedom, using this route. Her efforts, ingenuity, and determination later earned her the “Moses” moniker, among others.

Born in a family of slaves, she was beaten, sold and constantly ill due to poor conditions and endless struggles; yet Tubman knew that she was destined for something bigger, which gave her the determination to escape — and take others with her.

By being a great leader and helping so many, she achieved greatness and restored faith among enslaved people. During the Civil War, Tubman also worked as a spy, working alongside the Union Army.

Harriet became a highly respected figure in history and an American icon. Here are 12 Harriet Tubman quotes to help you find the leader within.

Don’t ever stop. Keep going. If you want a taste of freedom, keep going.

I had reasoned this out in my mind; there was on of two things I had a right to, liberty or death; if I could not have one, I would have the other; for no man should take me alive.

Never wound a snake; kill it.

I was the conductor of the Underground Railroad for eight years, and I can say what most conductors can’t say; I never ran my train off the track and I never lost a passenger. Every great dream begins with a dreamer. Always remember, you have within you the strength, the patience, and the passion to reach for the stars to change the world.

I grew up like a neglected weed – ignorant of liberty, having no experience of it.

I would fight for my liberty so long as my strength lasted, and if the time came for me to go, the Lord would let them take me.

It wasn’t me, it was the Lord! I always told Him, ‘I trust to you. I don’t know where to go or what to do, but I expect You to lead me,’ and He always did.

Slavery is the next thing to hell.

And I prayed to God to make me strong and able to fight, and that’s what I’ve always prayed for ever since. I can’t die but once. 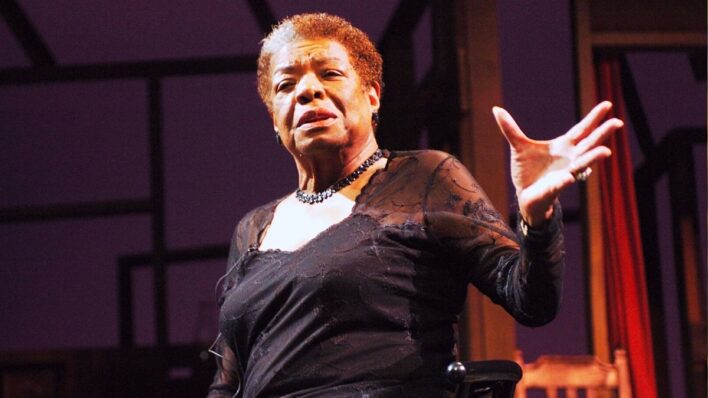 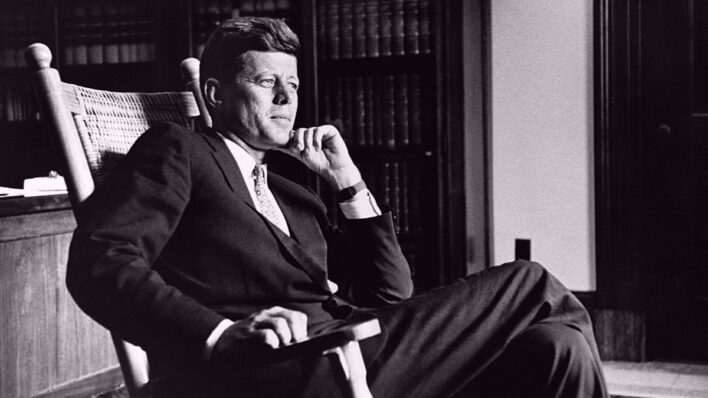