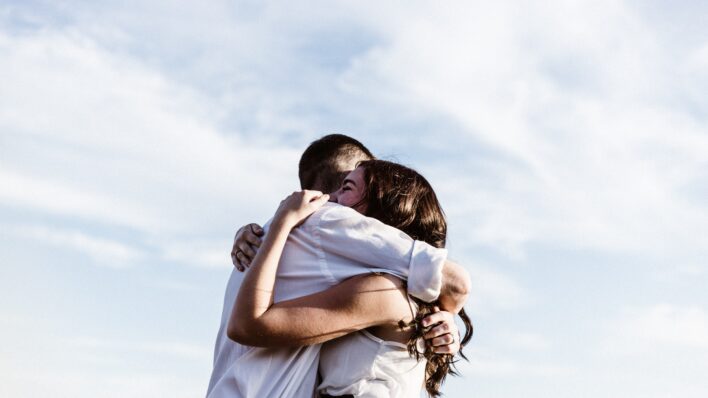 Everett Worthington had heard plenty about forgiveness in his life through his faith, but the scholar of psychology became professionally
By Eliza Theiss    May 23, 2019

Everett Worthington had heard plenty about forgiveness in his life through his faith, but the scholar of psychology became professionally interested in the subject when he started counseling couples. Then tragedy struck his family repeatedly, and forgiveness – both of others and of self – took on a central role in his life. Today, Worthington is a retired Commonwealth Professor Emeritus known as a leading authority on the science of forgiveness, how it can impact mental health, wellbeing and happiness.

Drawing on his studies and the emotional trauma of his mother’s violent death, Worthington worked out a five-step plan for long-lasting, healing forgiveness. Dubbed the REACH method of forgiveness, Worthington applied the same strategy to forgive his mother’s killer and bring healing into his life.

How can REACH help you forgive others and lead a happier, healthier life, free of emotional baggage?

To truly forgive, you need to:

To forgive and to heal, you first have to admit you’ve been hurt. Recognize that you are dealing with pain and identify exactly what caused it. Acknowledge it and decide to limit its power over you by not victimizing yourself and by not treating those that hurt you like evil people. Then make the decision to forgive.

You have to consciously pursue it to reach it: don’t take payback, don’t insult them, don’t be hurtful. Acknowledge those who hurt you as valuable people.

Gaining even just a little insight into another person’s life can give us great understanding for the motivation behind others’ actions. Try to understand -– without judgement -– why the one who hurt you acted that way. You can try an exercise in which you talk to the one you want to forgive as if they were sitting across you. Talk to them, tell them all the ways their actions caused pain, and how it affected your life -– be it day-to-day or emotional.

When you’ve said everything you could, switch places. Now, as the other person, try to explain to yourself why they’ve done what they have done. Even if you don’t find an explanation or a motivation you understand, walking a mile in the other person’s shoes will at least strengthen your with sympathy for the other person, which makes room for compassion.

When we’re feeling compassionate, altruism is more at hand. When we behave unselfishly and compassionately toward another, it’s easier to forgive and let go of pain. Worthington compares it to a gif– one given without any strings attached. It’s a gift to be given in honor of all the gifts of forgiveness you’ve received in your life.

After all, we’ve all hurt people in our lives, and no matter how unintentional the pain we caused we may have been, it was still pain. We all remember the heaviness of guilt for hurting others, and the wonderfully light feeling of being forgiven by those we’ve caused pain.

The path to forgiveness may be straightforward, but it’s often not easy or smooth. That’s why you truly have to commit yourself to it. Whether it’s forgiving one specific person or forgiving everyone who’s hurt you, you must make the decision to follow this path from now on.

Once you’ve forgiven someone, you can’t return to hating them or to wanting to hurt them back. Try writing yourself a short message about each forgiveness, so that when you struggle, you can read a reminder from yourself that you’ve already moved on and let go of the pain they caused.

Holding onto forgiveness must stem from commitment and a true desire to move on. Doubt can always creep in, and a new wound, even one from another person, can open up the old ones again. When you’re hurting again, it becomes easier to hate the person that caused it than deal with it head-on.

You have to remind yourself you did forgive. Trust that you have worked hard and consciously decided to let go of the pain and gift forgiveness. Writing notes or keeping a diary can help with holding onto forgiveness. Reading back your own words why you needed and why you did forgive will ease your journey. 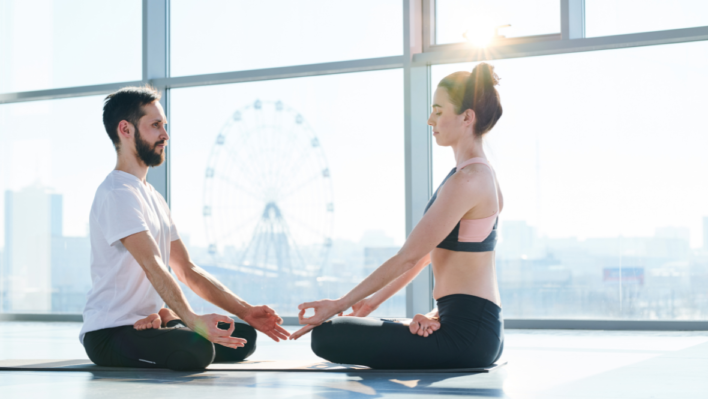