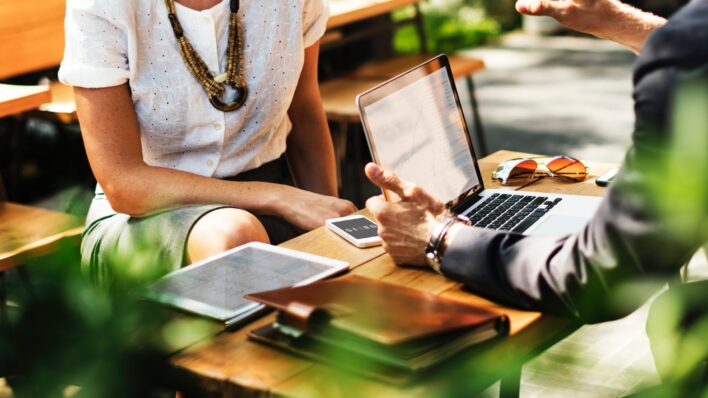 How to Tell Your Boss You’re Quitting Your Job

I had been working on my last startup for about a year when I finally decided to go full time.
By Vadim Revzin    September 6, 2018

I had been working on my last startup for about a year when I finally decided to go full time.

I had been working on my last startup for about a year when I finally decided to go full time. We were generating some revenue, and I had enough savings in the bank from my full time job to keep me afloat for at least 6 months. My partner and I wanted to focus aggressively on sales during that time, which meant that I had to quit my job — taking sales calls during lunch and before work wasn’t going to cut it anymore.

I had quit a few jobs before. Once when I decided to leave finance to work in sales, and again when I left my first sales job for an opportunity to run sales for an early stage company going through an accelerator. Both times I had very understanding bosses, making the separation process really easy. This time, I knew it would be different.

I had been in my role for over 2 years, and in that time my title changed 3 times as I got more and more responsibilities. At this point I was managing all of our major client relationships, and was basically the only one in the company that knew how the software product worked. I had a decent relationship with the CEO (my boss), but knew he would be incredibly upset at news of me leaving.

In my two years there I saw massive employee turnover, and every time someone quit he would give them a really hard time, in some cases even threatening with lawsuits. That kind of leadership style may have worked for Steve Jobs, but it was debilitating here.

If you’re facing a similarly difficult conversation the best way to feel prepared is to:

Role Play Through The Conversation With Someone Else

For several days I prepared what I was going to say, role playing with my brother to make sure that we thought of every single objection he could throw my way. We recreated this roleplay here as a reference for anyone that has to face a similarly difficult conversation, and highly recommend role playing as a way to practice getting comfortable with what you’re going to say. If you anticipate what might happen, you’re much more likely to stay calm when the real discussion comes.

Finally, I confronted my boss, and two weeks later I was working full time on my startup!

Offer Value And Be As Helpful As Possible

I made sure to be incredibly nice throughout the whole conversation, offering as much value as I could. When you can, do give the customary two weeks notice, even if you don’t love your boss or company. There’s no reason to burn bridges, and if you plan on staying in the industry your boss might easily try to blacklist you if they’re well connected (I’ve seen this happen). If you can’t give the two weeks because a new opportunity is fleeting, then you have to do what’s best for you.

RELATED: 3 Steps to Dealing With a Toxic Boss or Coworker Productively

I offered to post a job description for my role, and interview all of the candidates. If we made a hire quickly, I also offered to fully train the new employee, even saying I could stay on as a part-time contractor for a month after (which he took me up on, giving me some extra cash). Lastly, I offered to create documentation to transfer my knowledge of the product to other employees. The CEO also tried to get me to commit to stay for more than two weeks, saying that I would be making things very difficult for him during a busy time for the company. I stood my ground, saying that this wasn’t an option. I also clarified that by law, New York state is an At Will state, meaning that he could fire me with no notice, and that I could technically leave with no notice as well.

My boss tried to force me to tell him where I was going next. Whether you’re going to a new company or starting your own business, you have no obligation to divulge this information. I told him I was moving on to a new role, and that I was not comfortable disclosing this information at this time.

He then told me that I had to give him this information to make sure I wasn’t breaking the non-compete clause that I signed when I was hired. I ensured him that I re-read all of the original documents that I signed, and that I was in no breach of those contracts.

In the end, he tried to force me to sign a separation/termination agreement. For the most part, this is not enforceable (nor is it legal to force someone to sign something when they’re leaving). Employers typically do this to cover their bases, and to prevent you from collecting unemployment benefits if you’re eligible.

It’s incredibly important to know rights in a situation like this, so if you’re unsure, speak to an employment lawyer first. Obviously if you’re starting a company you should never work on your business when you should be working at your full time job since it’s illegal to use company materials and company time to do work that’s not related to your job. It goes without saying that if you’re starting a business that’s competitive to the company you’re leaving, you should not go after the same clients and you must read the non-compete you signed very carefully.

Non-competes are notoriously difficult to enforce, but you don’t want to be forced to spend a bunch of money on lawyers if your old boss decides to sue you because it’s clear that you are a direct competitor. With that said, there’s countless examples of startups that are built by domain experts that have been working in their field for years, so this shouldn’t necessarily deter you – it’s a judgement call.

If you didn’t sign a non-compete, then you can feel free to build a product that directly competes with the company that you worked with (thank you capitalism). Just make sure you’re creating everything yourself from scratch, including the business/customer relationships.

This experience taught me that even the most difficult person and situation can be confidently dealt with when you take the time to prepare. There’s tremendous power in knowing that you’re right, so take the time to understand your rights and remove any possible doubt. 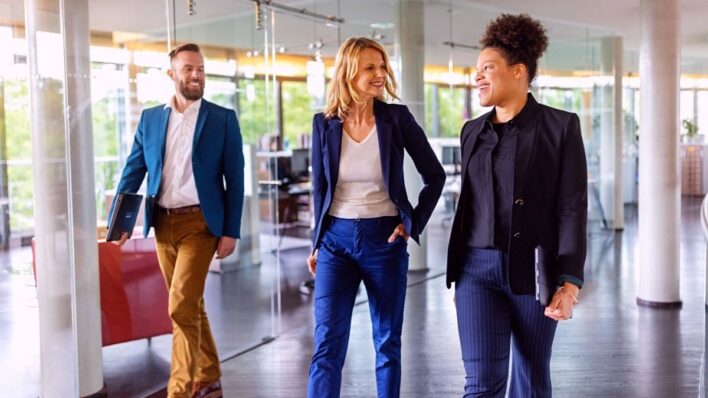