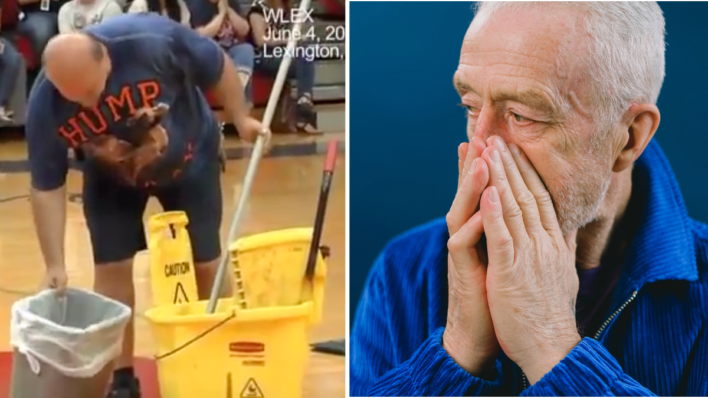 One janitor entered the gym prepared to clean another mess, instead he was surprised with money for a trip.
By Sophie Tolias    August 9, 2022

One janitor entered the gym prepared to clean another mess, instead he was surprised with money for a trip.

When we think of school, we often forget about the support staff that keep everything running smoothly, like the janitors.

Ricky Spaulding, the custodian at Anderson County High School was going through a tough time and the Lawrenceburg, Kentucky, public school decided it was time to do something nice for him. Spaulding’s son was stationed in Italy, and he and his wife had just welcomed a new baby.
Money was tight for Spaulding and his wife, so they couldn’t visit.

When school staff heard about Spaulding’s situation, they wanted to help the custodian who does so much for them. So they organized a surprise involving students, staff, and parents.

They raised money and when everyone gathered in the gym for an end-of-year pep rally, Spaulding was called to “clean up a mess.”

RELATED: Janitor Who Amassed $8M In Secret Shocks Whole Town After His Death

He had no idea he was in for a big surprise.

When he came to clean up the made-up mess, Spaulding was handed a trash can filled with $1,900, enough for him and his wife to travel to Italy and meet their grandchild.

Ricky’s just such a great guy that it’s hard not to give to his cause.

Spaulding was speechless. “Words cannot describe the joy that I feel right now,” he said.

According to Spaulding and his wife, it’s not even about the money. It’s the gesture and willingness of people to help that really touched them. “It just shows how much they care and I just think it’s amazing,” Lisa Spaulding said.

Whether it’s a simple “thank you” or coming together for a grand gesture, always show people how much you appreciate them. 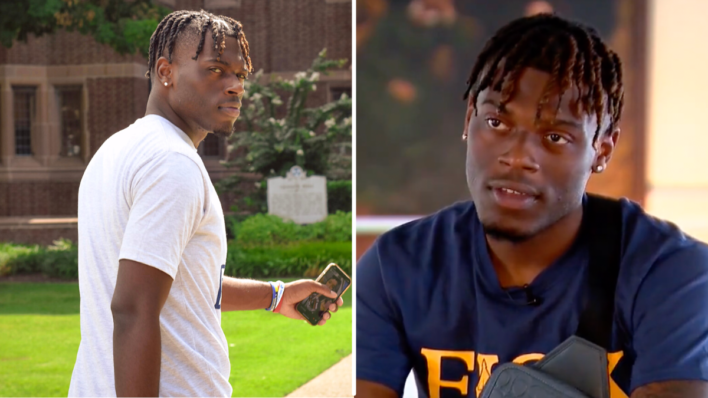 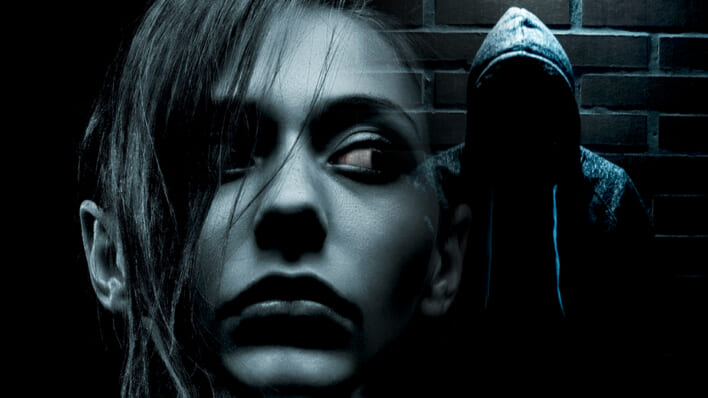