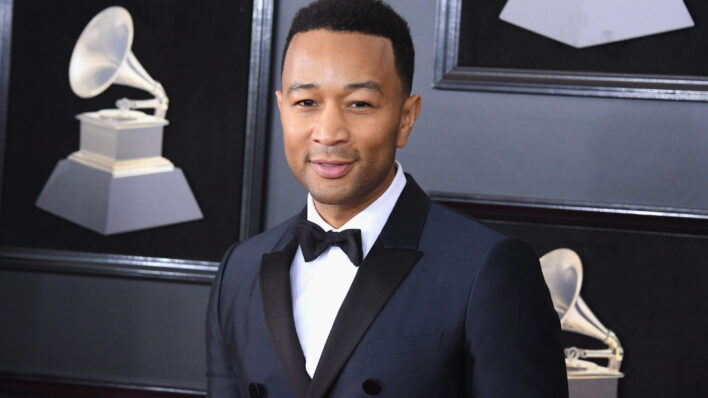 Few of us are lucky enough to have overnight success, or start out with money in the bank. And that
By Aly Walansky    October 2, 2018

Few of us are lucky enough to have overnight success, or start out with money in the bank. And that includes celebrities. John Legend is a brilliant songwriter and performer, but once upon a time he was working a pretty boring corporate job, and that reality that defined his post-college years inspired him to push forward.

Legend got his first record deal at 25, but before that, he was living with roommates in a walk-up on 7th Street and 2nd Avenue in New York City’s East Village, paying “probably like $1,500” a month, he says.

“I was like, I don’t want to do this forever,” Legend tells CNBC Make It. “Now, I’m doing what I really wanted to do.”

“It was fine…I did meet some great people, I learned a lot, and I think it was a powerful experience to learn more about how business works, how to work in groups, make a PowerPoint presentation,” Legend says, smiling. “It comes in very handy.”

But Legend wanted more from life, and he knew he was meant to be a performer. “You learn that sometimes you have to do things you don’t absolutely love,” Legend says. “But always have something in mind for your future that you’re working towards.”

At night after work, he would write songs and perform at local clubs. It was slow to start, but in the end it paid off.

“I think that if you feel like you have a goal and you have something out in the distance, even if it’s not immediate, that you can work toward, it’s really powerful,” Legend says. “It helps motivate you, it keeps you going, it helps you wake up in the morning. I think that’s a powerful thing.

“Sometimes you have to take detours,” Legend adds. “But don’t lose sight of that goal.”

If you have a goal that seems impossible to meet right now, keep at it, take those detours you need to take along the way. It doesn’t mean it won’t happen, in fact, it may be how you get there.