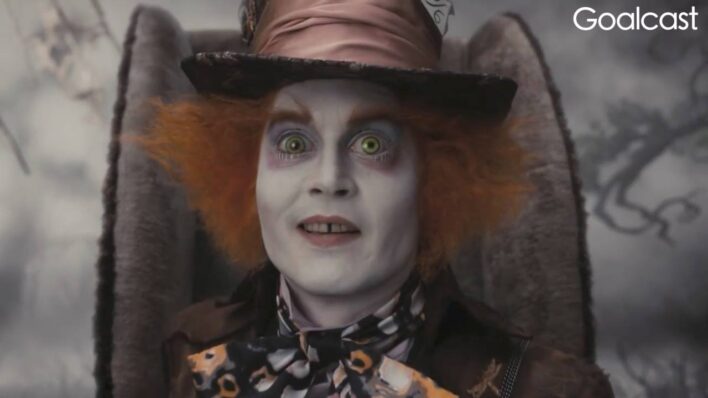 Johnny Depp: Success Doesn’t Change You, It Reveals You

Johnny Depp – Stay Yourself Actor Johnny Depp tells of how he’s still the same person he’s always been, and says
By Goalcast    April 9, 2017

Johnny Depp – Stay Yourself Actor Johnny Depp tells of how he’s still the same person he’s always been, and says

Actor Johnny Depp tells of how he’s still the same person he’s always been, and says that money and success reveal a person’s true nature.

“Mine was pumping gas, most definitely. Printing t-shirts and selling ink pens, anything and everything. Yeah and then the fact that you have a 20 year career of failures and then you do a pirate movie and that buys you an island. I’m still exactly the guy that used to pump gas, you know, I’m still the guy that was a mechanic for a minute. Exactly. I just happen to have a weirder job at the moment.

“There was a guy who I worked with many years ago, we were talking about success and money and all that stuff, and he told me this one thing, he said, ‘You know money doesn’t change anybody. Money reveals them. Same thing with success.’ And I believe that whole-heartedly.”