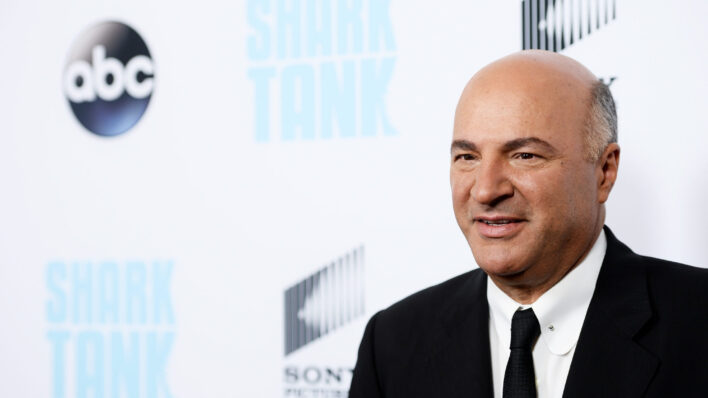 There’s nothing more important than an education, we know that. We know if we want our best chance of success,
By Aly Walansky    September 5, 2018

There’s nothing more important than an education, we know that. We know if we want our best chance of success, we need to go to college and do our best while there… but is it that simple? What do we study once we get in? How much does your major really matter, anyways? Turns out, it matters a lot. The right major can go a long way toward securing your future.

Picking a major that’s going to have a “higher certainty” of landing a high paying job, as well has having job security and high pay, is incredibly important says Kevin O’Leary, and he says the best major to consider right now is engineering.

“Today in America, if you want a job, become an engineer, any engineer.” O’Leary says. “It’s not the easiest college degree to get, but it’s one with the most, and best, outcome for employment.”

You have to think about education as an investment because it’s going to cost you money and it’s going to create debt for you” in many cases, O’Leary tells CNBC Make It.

“You can become a poet or an artist or a writer and you never know,” O’Leary says. “There’s a lot of serendipity in life, you never know what your career path is going to look like.”

RELATED: Here Are the Top 30 Highest-Paying Jobs in the U.S.

As for O’Leary himself? He studied psychology and environmental science in college, but went on to attend Ivey Business School at Western University to earn an MBA, and then went into the educational software business before going on to eventually become the chairman of ETF company O’Shares Investments.

According to The Princeton Review, O’Leary is not far off. In their list of top 10 college majors — that’s ranked by overall fulfillment and applicable intellectual challenges — chemical engineering ranks #9. While a business degree, a major that Mark Cuban has famously said is overrated, ranks #4.