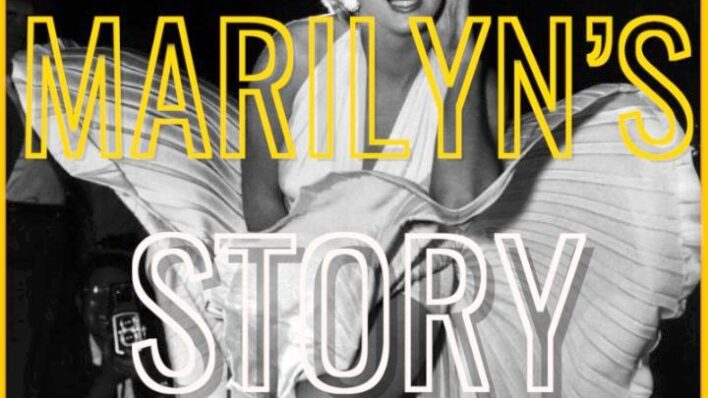 Marilyn’s Story The beautiful icon, Marilyn Monroe, was a victim of a lot of trauma growing up and she struggled
By Goalcast    August 8, 2017

The beautiful icon, Marilyn Monroe, was a victim of a lot of trauma growing up and she struggled throughout her whole life.

1 – Marilyn Monroe was raped when she was 11 years old.

3 – Her mother Gladys was placed in a mental institution.

4 – She used to try to smother Marilyn with a pillow while she was in her crib.

5 – Monroe grew up in orphanages and foster families and was sexually assaulted on a constant basis.

8 – She started working in munitions factory, where a photographer discovered her.

9 – This launched her successful career as a model.

11 – That’s when she dyed her hair blonde and adopted the name “Marilyn Monroe”.

12- Her seductive voice and voluptuous curves made her an international sensation while she still struggled with deep insecurities in her acting abilities.

13 – Monroe was often ill from pre-performance anxiety which was the main cause of her well known tardiness on films sets.

14 – She got divorced three times. Her marriage to Joe DiMaggio lasted only 9 months.

17 – Marilyn did not own a house until the last year of her life, and possessed very few things.

19 – An empty bottle of sleeping pills was found by her bed.

20 – More than 50 years after she passed, she is still considered to be a timeless popular icon of sex appeal, and femininity.

21 – He beauty and wit shall forever be remembered.

22 – “Wanting to be someone else is a waste of the person you are.”