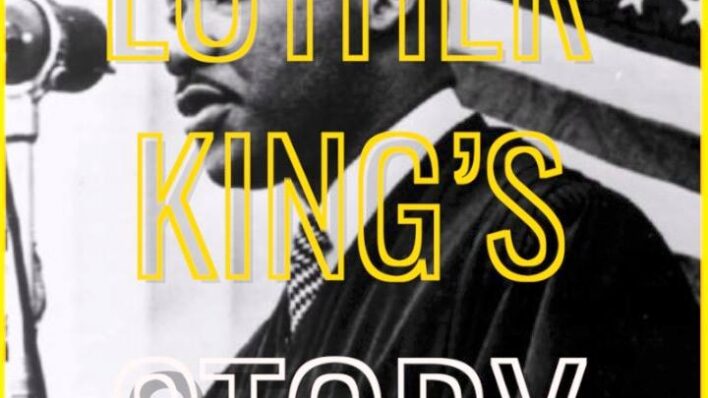 19 . In 1964, Congress passes the Civil Rights Act, outlawing segregation and racial discrimination in employment and education.

24. “We must learn to live together as brothers or perish together as fools.” – Martin Luther King Jr.