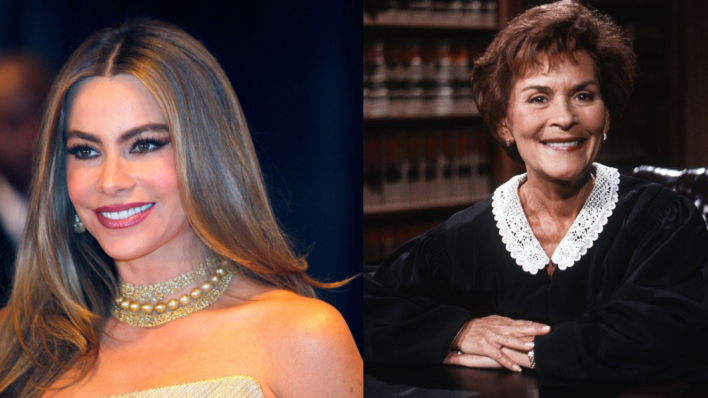 Ever wonder who leads the world’s wealth? Or which celebrities bring home the most bacon? Are they really as different
By Lindsay Tigar    August 23, 2019

Ever wonder who leads the world’s wealth? Or which celebrities bring home the most bacon? Are they really as different from us as we think?

While there are some folks who always grace Forbes’ annual collection of the highest-earning entertainers in the business — looking at you Tom Brady and Gisele Bundchen — there are many you likely wouldn’t expect.

From international Formula One speed demons to legal icons, there are many celebrities who snag a spot thanks to their massive yearly earnings. What can we learn from their massive success?

Here are this year’s surprising contenders you need to know about: 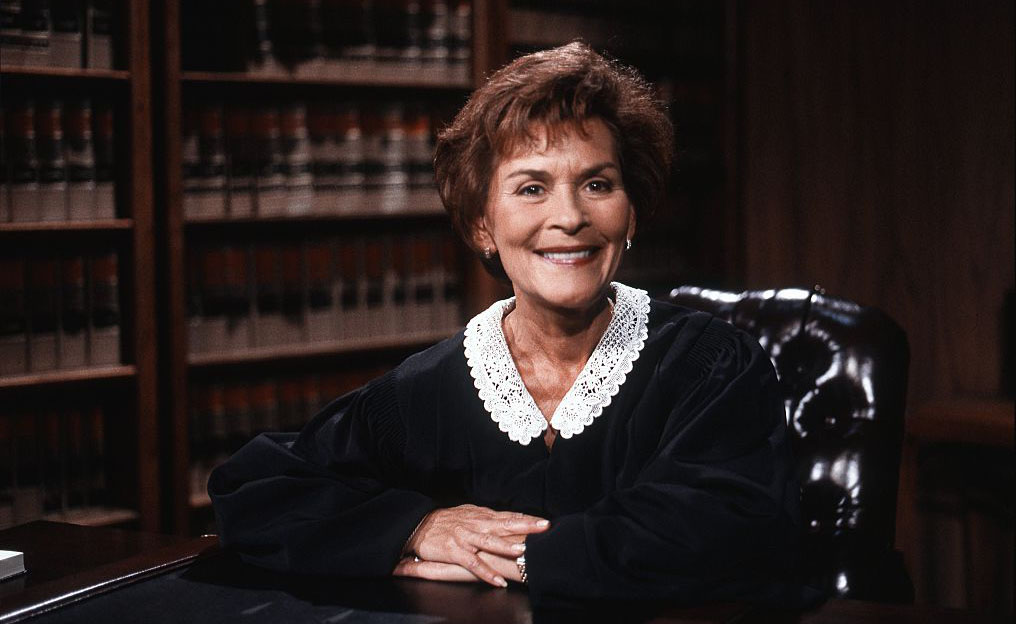 Her actual name is Judith Susan Sheindlin but you know her by another name: Judge Judy.

Born and raised in Brooklyn, by Jewish parents who had immigrated from Germany, the New York native studied law in the city, became a prosecutor, and then made her name as a tough family court judge in Manhattan before being discovered by TV producers.

These days — or rather, for the past few decades — she’s starred as the infamous Judge Judy, who is quick with words and wit, on daytime TV.

At the age of 76, she’s still going strong — and has taken home 4 Daytime Emmy Awards in her tenure. Her contract has been extended into a whopping 25th season of Judge Judy. 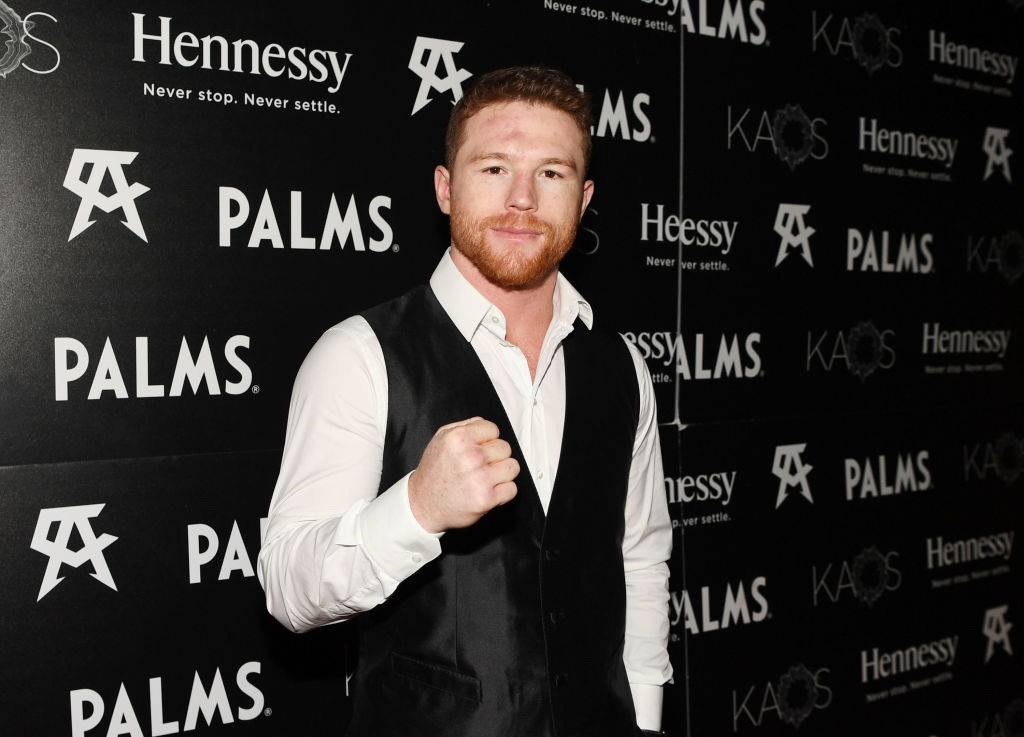 If you’re a fan of boxing, you may know this name, or another he goes by: Canelo — a nickname the Mexican fighter got thanks to his red hair.

Canelo is definitely a force to be reckoned with since he began boxing at age 15, considering he’s held world championships in not one, not two but three weight classes. He’s also held the title of lineal middleweight since 2018 and the WBA super-middleweight title, too.

He’s been called the world’s best active boxer, and within the athletic community, his ability to counterpunch is unmatched. Psst: this is lingo for the ability find openings in his opponent, without getting punched first, himself. 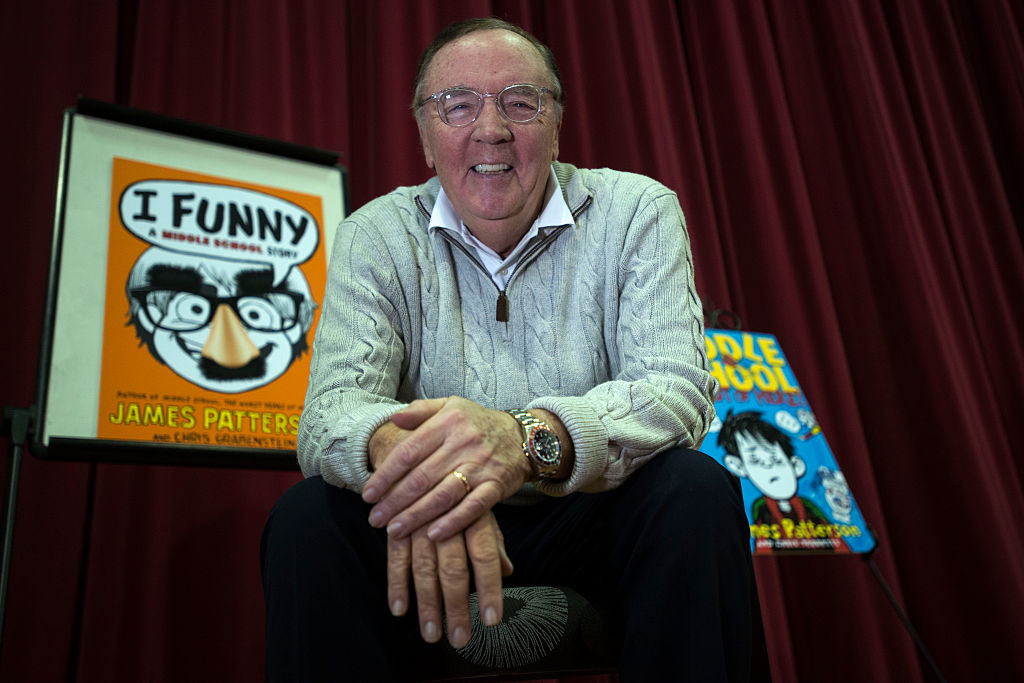 If you’re an avid mystery or murder reader, you’ll know this name right off the bat. But if you only dabble into reading as a pastime, you might recognize him — but not be able to pinpoint his works.

James Patterson is best known for many series, including Alex Cross, Women’s Murder Club, Daniel X, NYPD Red, and Private, among others. He’s also had many stand-alone successes in the thriller, non-fiction, and romance novel category.

What few realize is just how much Patterson takes up the shelves of bookstores: he’s written 147 novels since 1976. Of those, he’s had 114 best-sellers. He also has the (impressive!) title as the most number one NYT best-sellers of a single author, with 67.

If you calculate it, of all of the novels sold in the United States, 6 percent are Patterson’s. He has poured millions of dollars back into his audience, donating money to universities and libraries to ensure there will be a new generation of readers to love his work — and the work of other great writers. 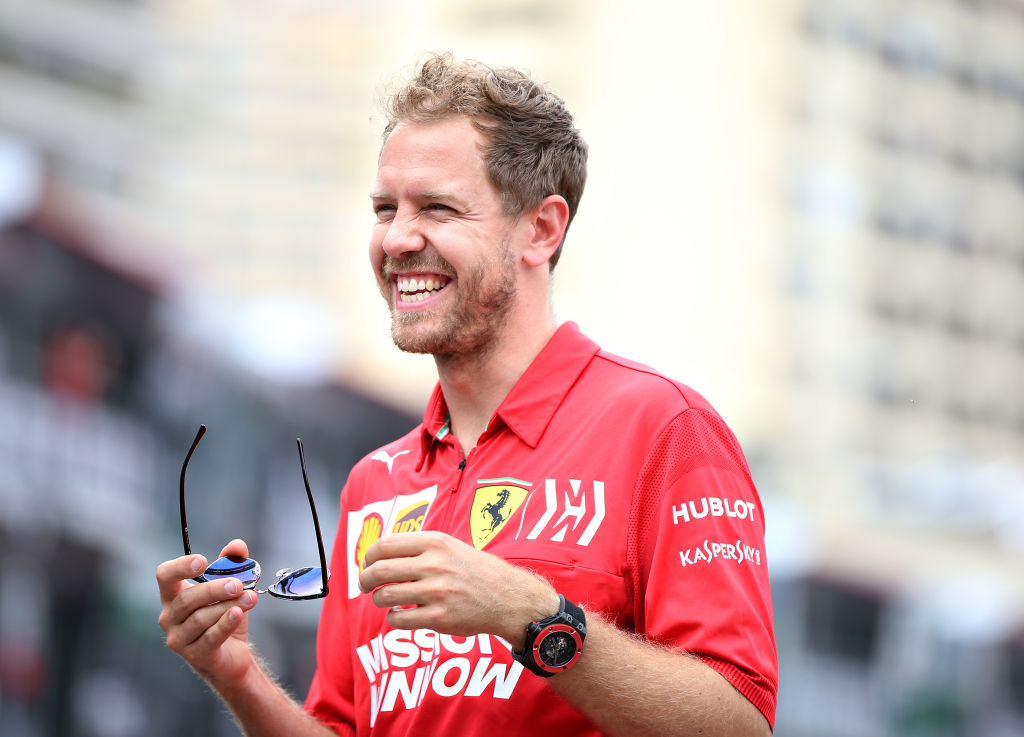 Go, go, go — or as they say in Germany: gehen, gehen, gehen! This racing driver sits behind the wheel of a Scuderia Ferrari and often leads the pack of Formula One races — quite literally. In fact, Sebastian Vettal has won four of the world championships.

Thanks to partnerships with Red Bull and Ferrari, he’s amassed an impressive net worth and even taken home some records, including the youngest-ever to hold a world title in Formula One.

While he’s only managed to scoot into the runner-up spot in recent years, many still consider him one of the greatest drivers, ever. He got his start thanks to his early passion for go-karting at the age of three, and has been racing ever since.

Unless you’re a Bollywood fan, you probably don’t recognize this actor’s name — yet anyway.

Born in India, but popular in Canada as an actor, television personality, stuntman and producer, he’s graced the stage for more than 110 movies. With riveting, captivating performances, he’s taken home two Filmfare Awards and one National Film Award.

Of all Bollywood actors, he’s been the first and only to work in movies that grossed more than 290 million. Since many Hindi generations admire his work and aspire to have his success, he was given an honorary Doctorate on Kumar, and was given the impressive and rare Padma Shri by the Indian Government in 2009. 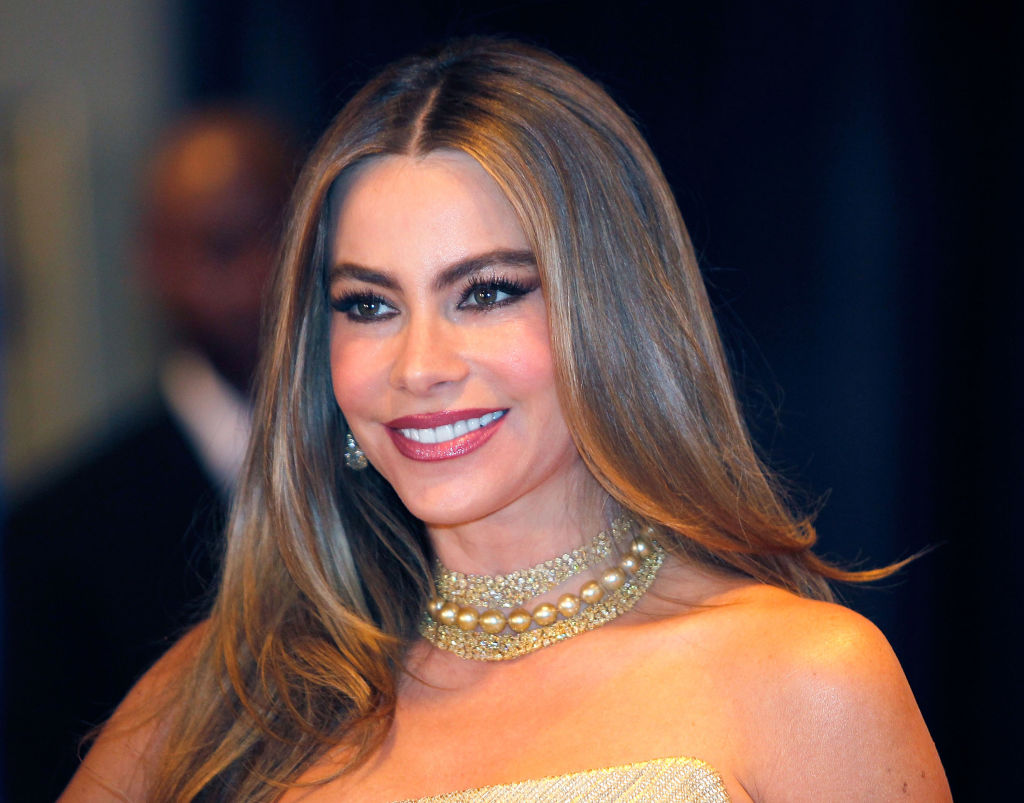 To watch her is to love her, and this Colombian-American actress has captivated the hearts of millions.

Vergara first moved to America from Colombia to escape the violence and danger that surrounded her upbringing. While her first gigs were hosting television shows for Univisión, a Spanish-speaking network, she’s gone on to star in successful English-language movies and TV shows, like Modern Family, which has made her the highest paid actress in television.

In addition to her various endorsements and work as a producer, Vergara is also a cancer survivor and mother who passed her American citizenship test with a perfect score. Looking for ways to give back, Vergara has undertaken charitable efforts that benefit the Latinx crowd and inspire young actresses to shoot for their dreams, too.