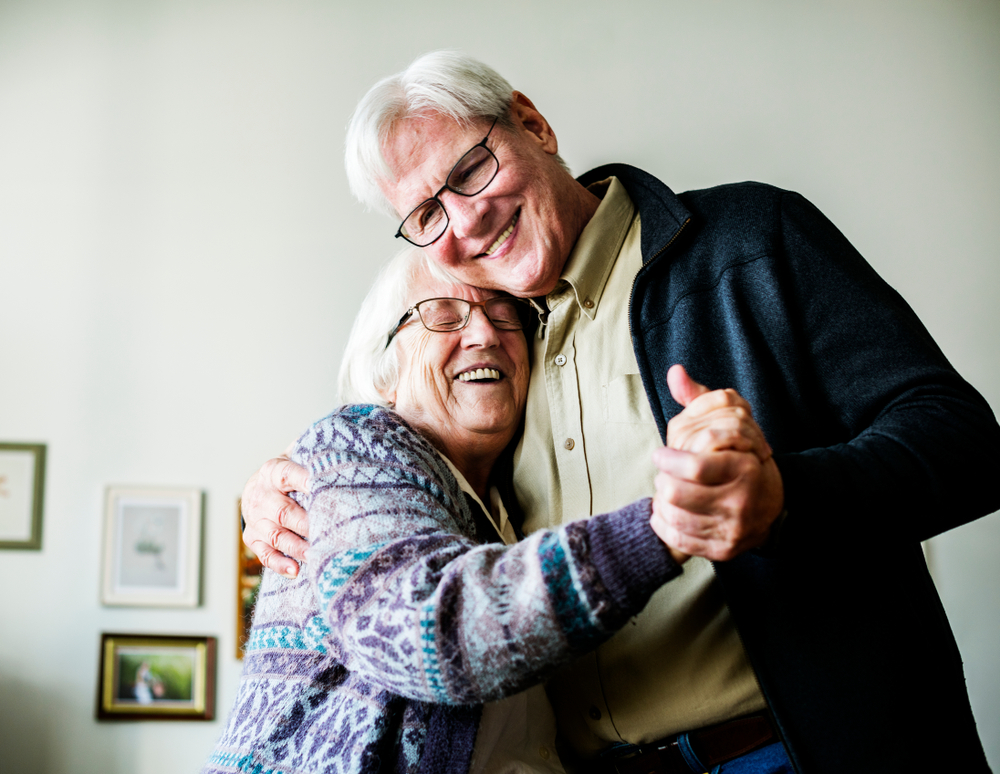 What is the secret to a happy, meaningful relationship? How can you ensure that your marriage lasts a lifetime?

These are two of the most common questions in the dating world. But as daunting as they may seem, the answers are actually pretty simple. Take note of this indispensable relationship advice from some of the world’s oldest couples, all of whom have been married for decades, and you’ll be well on your way to achieving relationship bliss.

Start with a (relationship) interview

If you’ve ever searched for a job, you’ve likely gone through a round of interviews during which you and potential employers tried to figure out if you’re a good match for each other. The same logic should be applied to searching for the perfect partner.

According to a 2015 Cornell University study, which surveyed 300 individuals married for 30-plus years, one of the keys to a long-lasting relationship is getting to know each other REALLY well first.

“Many of the elders I surveyed married very young; despite that fact, they recommend the opposite,” revealed gerontologist Karl Pillemer who conducted the study.

“They strongly advise younger people to wait to marry until they have gotten to know their partner well and have a number of shared experiences,” he continued, adding, “An important part of this advice is a lesson that was endorsed in very strong terms: Never get married expecting to be able to change your partner.”

Be a team, no matter what

Global News connected with the Alberta-based couple and asked for their secret to a happy life together. Turns out it’s all about working together. “Support one another, whatever the problems may be, good or bad,” Bertha told the outlet. “Stick together. That’s about it.”

The Cornell University study also came to a similar conclusion. “The elders urge us to apply what we have learned from our lifelong experiences in teams — in sports, in work, in the military — to marriage,” Pillemer stated.

“Concretely, this viewpoint involves seeing problems as collective to the couple, rather than the domain of one partner. Any difficulty, illness, or setback experienced by one member of the couple is the other partner’s responsibility.”

RELATED: 3 Qualities to Guide Successful Relationships of Any Kind

Everything can’t always be perfect and that’s not a bad thing. When Buzzfeed interviewed a handful of super long-term couples in 2016, it found that coming to terms with the existence of arguments was a common thread.

“Don’t break up after your first argument,” advised Olive, who had been married to her hubby, Eryk, for 68 years.

“You do have difference of opinion, but don’t break up just over that. That’s silly because you could be ruining a good relationship,” she elaborated. “You’ve got to accept that everyone has a difference in opinion.”

Morris, who had married Betty 69 years earlier, agreed. “People say ‘never argue’ but the thing is, if you have an argument, you get over it,” he stated. “You have an argument but after a while you start speaking again… you get on living your life together.” When Donald and Vivian Hart celebrated their 80th wedding anniversary, ABC connected with the Grand Rapids, Michigan couple to figure out how exactly they made their marriage last for eight decades. The answer? Fun.

“It’s good to laugh together,” proclaimed Donald. “Have fun with each other, but don’t make jokes at the expense of the other.”

Advice the couple fully embraced, even at 99 years old! While celebrating the milestone anniversary, Donald wasn’t shy about serenading his bride, belting out their favorite song, Bing Crosby’s ‘Let Me Call You Sweetheart,’ for all to hear.