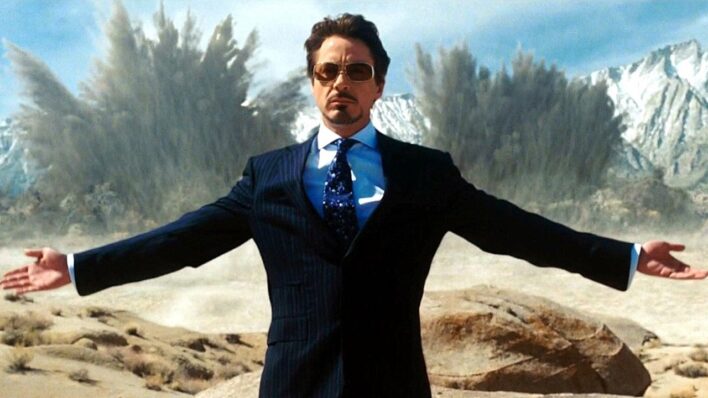 Robert Downey Jr. Announces His Plan to Clean Up the Earth — With Robots

Robert Downey Jr. is known for his decades of acting — particularly for his stint as Tony Stark in the
By Aly Walansky    June 6, 2019

Robert Downey Jr. is known for his decades of acting — particularly for his stint as Tony Stark in the Marvel Cinematic Universe — but he’s actually quite the philanthropist and environmentalist. To that end, he’s recently announced an exciting new project that he hopes will clean up the planet in a big way.

“Between robotics and nanotechnology we could probably clean up the planet significantly, if not entirely, within a decade,” he said.

Downey got his idea in the way many of us get our own ideas: over a dinner conversation — though his conversation was with several of the top minds in environmental and technology fields.

While Downey is still ironing out the details, there’s already a website in formation, with the project set to officially launch by April of 2020.

A year from now, we could be looking at a significantly cleaner planet!

However, Downey certainly has a lot of work ahead of him. A recent report by Breakthrough warns that climate change on Earth will reach catastrophic levels by 2050, with a billion people potentially being displaced by the damage done to the environment. If Downey’s plan comes to fruition, he’ll be a real-life hero on the level of his fictional counterpart, Iron Man.

“In 11 years, when I’m 65, if we’ve made even a little dent in what I think is a massive threat to our future and the mess we leave behind, I’m going to come back and throw the nuttiest retirement party you’ve ever seen,” Downey added.

There’s no word yet on what involvement Amazon might have in the Footprint Coalition, but Downey’s made it clear that this will be a major focus of his going forward. “I’m going to spend the next months putting this together correctly and getting actual smart people around me,” Downey elaborated.

We don’t all have big ideas — or money to back them up –- but we can all play our part to make a difference. Downey is, and we can’t wait to see what results this project sees!