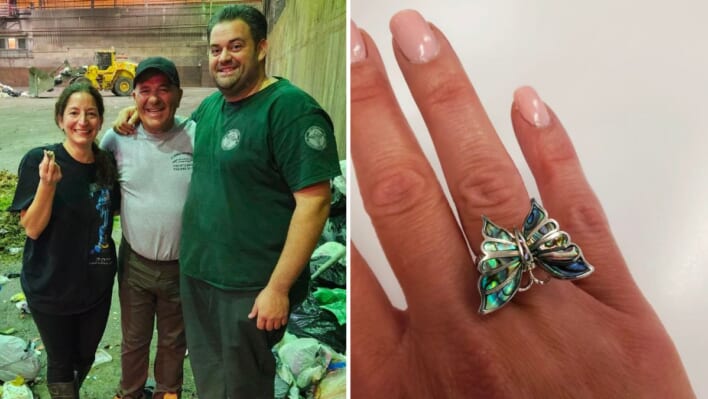 “The person that gave it to me loved me very much and that means a lot to me.”

Losing an invaluable piece of jewelry in the New York City trash system sounds like a nightmare, but for Jackie Cacace of Staten Island, New York, the terrible dream became a reality.

Cacace said she was given a special ring on a family vacation last June. “It came from Aruba on a trip with family and friends,” Cacace said. “The person that gave it to me loved me very much and that means a lot to me. And I didn’t want to lose that.”

Last week, Cacace accidentally tossed the ring in the garbage can after having wrapped it up in a napkin for safekeeping. It was after her trash was taken outside and picked up that she realized what had happened.

The very thought of finding a ring in a sea of trash seemed an impossible feat. “It was a striking fear going through my body, being upset with myself that I accidentally tossed this ring in the trash,” Cacace recalled to Good Morning America. “The fear (went) from the top of my head all the way throughout my body, down to my toes.”

Realizing that the sanitation crew had already emptied the bins on her block and left, Cacace jumped into her car and searched the neighborhood for the garbage truck. She caught up to the truck and anxiously passed along her distressing tale to the workers.

“I had tears running down my face. My hands (were) trembling. I (could) not get my thoughts together and I’m sure my words made absolutely no sense.”

Cacace explained, “They quickly calmed me down, placed a phone call to their supervisor, Richie, and assured me that my ring would be found. The truck was routed to the transfer station to be searched.”

When recalling what she said when she ran up to the city workers, Cacace described, “I approached them with tears in my eyes and trembling hands, trying my best to explain what transpired. I’m sure my words made absolutely no sense to them.” Cacace recounted, “The two men in the truck, Anthony and Mo, were very empathetic and tried their best to calm me down.”

RELATED: Stranger Passes by Shivering Homeless Man Begging on the Street – But Something Catches His Attention

The two sanitation workers contacted their supervisor, who then had the garbage truck pulled off its scheduled route. After an astoundingly short search of approximately 15 minutes, New York’s sanitation department employees had found the ring.

The 46-year-old Cacace had provided a few clues that helped speed up the search, including the type of garbage bag she used and its contents – an empty Mallowmars box – a type of cookie that just happens to have a vivid yellow wrapper.

“Peter Mauro was the sanitation worker that found that bag,” Cacace said. “At that point, tears were flowing down my face. I gave Pete the biggest hug, so grateful for him.”

A Successful Retrieval Against All Odds

Mauro told ABC News affiliate WABC that he was glad to be of help in the situation.

“She was really upset when she came in, but we were able to get it done. We found it and she was really happy,” Mauro said.

“THANK YOU to all the men who helped me (Mo, Anthony, Richie, Pete, Scott, Mike) and many others, including those behind the scenes who saved the trash on the truck from being dumped elsewhere,” Cacace posted on her Facebook page. “I recognize the massive amount of facilitation that took place, and the chaos I caused. I am simply impressed, humble, and overwhelmed with joy.”

Cacace said she is “forever grateful” for the incredible efforts of the many sanitation workers who took time out of their busy day to recover her sentimental treasure. 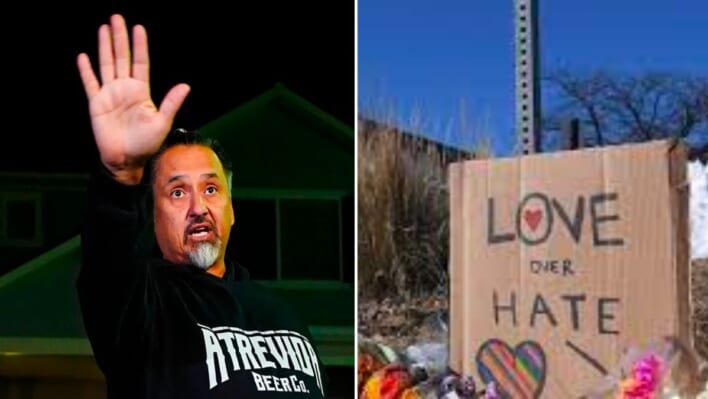 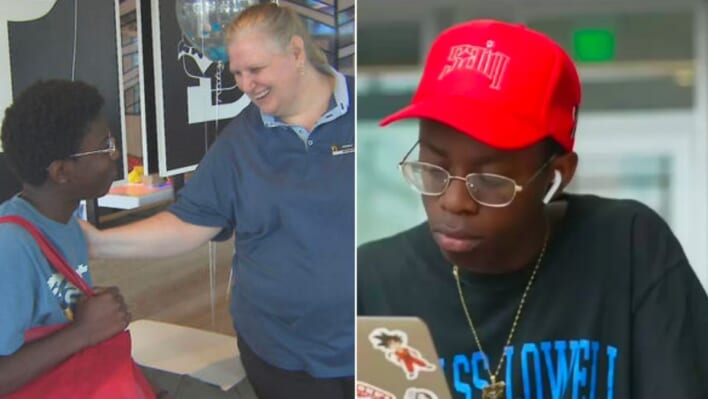