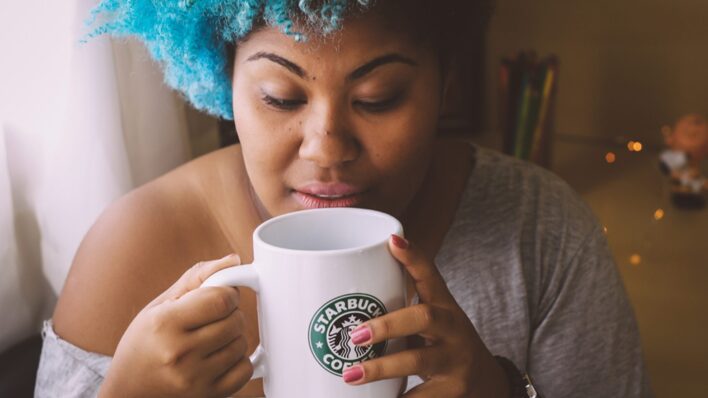 Starbucks Says It Has Achieved 100% Gender and Racial Pay Equity In the U.S.

Considered one the top 13 most ethical companies worldwide, Starbucks made a recent move to promote corporate responsibility and ethical
By Eliza Theiss    March 29, 2018

Considered one the top 13 most ethical companies worldwide, Starbucks made a recent move to promote corporate responsibility and ethical practices.

A decade ago, the coffee giant announced one of its most ambitious plans yet – eliminating gender and racial disparity, an issue that plagues an overwhelming majority of workplaces.

And now, Starbucks announced that it has met its goal, achieving 100% racial and gender pay equality for U.S. employees performing similar roles.

A lot of companies espouse values like fairness and pay equity, but those values end up frames on a wall and not always put into practice. Starbucks is not only talking the talk, but walking the walk, and that sets an example—not only for the retail industry, but for all employers, nationally and globally.

Gender pay gap is a huge issue in the United States, with women making on average 80 cents on the dollar compared to men and only 70 cents in the retail industry. If race pay gaps are also factored in, black women only earn 65 cents on the dollar compared to white men, while Hispanic women make only 58 cents. If current trends hold, gender pay equity could be achieved in 2119 at the soonest.

To further aid gender and race pay parity outside the company as well, Starbucks is now sharing the tools and concepts it used to get to pay equity. The company started out with a compensation study that spanned the entire company back in 2008, and continued to revisit the issue regularly.

It’s really a reflection of Starbucks’ leadership in creating fair, equitable and family friendly workplace policies that can be modeled across the retail and really all industries. It’s the kind of leadership this country sorely needs in order to change our culture, as well as our policies and practices in the workplace. It shows a genuine commitment both to its own employees, and to the communities it serves.

Further steps that contributed towards the company’s full pay parity include offering starting pay based on skills and experience rather than salary history, removing promotional increase caps, providing pay ranges for every position to help employees better negotiate salaries, especially women, and addressing any and all pay differences between men and women who engage in similar work.

Starbucks also created a pay range calculator to remove subjective bias from salaries, and continues to extensively research its base pay range, as well as various rewards such as bonuses and stocks to maintain equality.

But the Seattle-based coffee giant is not stopping here. Its next goal will be working towards gender and racial pay equity for all employees worldwide. Furthermore, Starbucks is partnering with major equal rights organizations to encourage other multinational companies to work towards gender pay equity on a global scale.