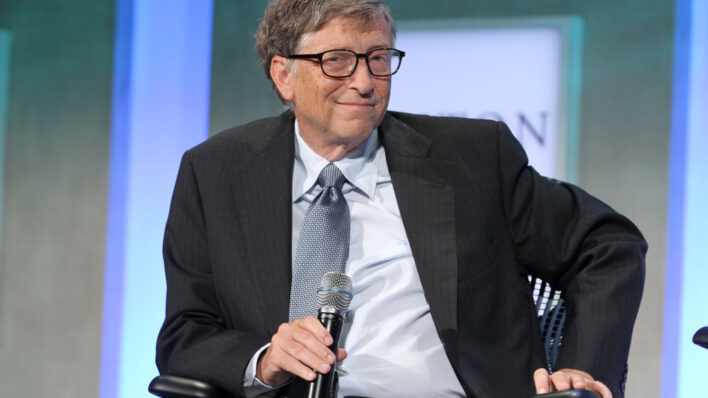 Sleep. The one thing many entrepreneurs don’t get nearly enough of. When you have emails to answer, events to plan, and
By Jenny Medeiros    March 19, 2018

Sleep. The one thing many entrepreneurs don’t get nearly enough of. When you have emails to answer, events to plan, and people to manage, sleep just seems like an improper use of your precious time.

Except getting enough rest is precisely what you need to get everything done. In fact, sleep is critical for success because a well-rested brain is more productive, better at problem-solving, and also calmer under pressure. But this doesn’t mean you always have to go to bed at 8 p.m. and wake up at 5 a.m. All you have to do is give yourself just enough hours of shut-eye each and every night. Although that’s usually the toughest part, especially when your mind is always racing with what you did that day and what you need to do tomorrow.

The key is to maintain a nightly routine with healthy ways of winding down (read our roundup of the best head so you can easily sink into a peaceful slumber.

RELATED: How Using Headphones Can Improve Your Bedtime Ritual and Maximize Your Sleep

To help you set your own routine, here are five ways top CEOs and billionaire entrepreneurs prepare themselves for a good night’s rest. Arianna Huffington learned the hard way that sleep should be her number one priority after collapsing from exhaustion back in 2007. She now follows a strict routine every single evening in order to get her eight hours a night.

Once her day is done, Huffington starts her two hours of “me time” before bed. First, she turns off her phone and any other electronics and takes them out of the bedroom. She then runs a hot bath with lavender oil and Epsom salts and lights a scented candle to truly relax.

Lastly, it’s time for PJs and a good novel before bed. With this routine, she can finally feel calm and stress-free for a perfectly good night’s sleep. Now that’s self-care.

Bill Gates is the last person you would envision taking out his own trash, but doing house chores is how this billionaire unwinds after a long day. Before turning in for the night, Gates does his dishes, takes out the trash, and tidies up so the next day he can wake up to a clean house.

It’s not such a bad idea considering that multiple studies show that cleaning alleviates stress and even act as a form of meditation.

According to Inc, Amazon CEO Jeff Bezos is another fan of washing the dishes as part of his de-stressing routine. It’s an opportunity for him to focus on simpler things like the bubbles or the warmth of the water. It also allows his mind to relax and wander. This just goes to show that no amount of money puts you above doing household chores yourself!

While Arianna Huffington prefers books that have nothing to do with politics or the media, she’s not the only one who likes to read before bed.

Bill Gates told the Seattle Times that he reads for an hour before bed, regardless of what time it is. But he does prefer literature that tackles more pressing issues like healthcare, poverty, and climate change. He even published a post on the five best books that you should also take the time to read.

Several leaders such as President Barack Obama and fashion designer Vera Wang have praised reading as their favorite way to retreat from the stresses of daily life — and an essential part of falling asleep.

But not everyone loves books: Some CEOs and top execs like to curl up in bed with their Twitter feed, emails, or even staff reports.

Working out is usually seen as a morning thing, but some use this stimulating activity as a way to unwind instead. In his blog post, Buffer CEO Joel Gascoigne reveals that he takes a 20-minute walk to disconnect his mind from work before calling it a night.

Similarly, media mogul and celebrity businesswoman Oprah Winfrey told Huffington Post she can’t go to bed without meditating first. She uses that time to clear her mind and let go of all the stress she built up throughout the day. Oprah is a huge advocate for meditation and even launched her own meditation app for others to follow her lead. According to Fast Company, American Express CEO Kenneth Chenault likes to write the top three things he wants to accomplish the next day. This helps him bring his current day to a close and prepare his mind to take on tomorrow.

Other high achievers such as Facebook’s Sheryl Sandberg and Oprah prefer to write what they’re grateful for. Oprah recommends keeping a gratitude journal to stay mindful of the present, and to write even the smallest things such as “ate melon in the sun”.

Sandberg says she keeps a gratitude journal so she can go to bed thinking what went right in the day instead of what went wrong.

What you do before bed defines how well you’ll spend the night, which in turn sets up your mood and energy levels the next day. Take five minutes right now to plan a night time routine you can stick to. Try to include at least one activity that allows you to disconnect from work and just focus on yourself for once. If insanely busy people like Gates and Bezos can make time for themselves every evening, then so can you. 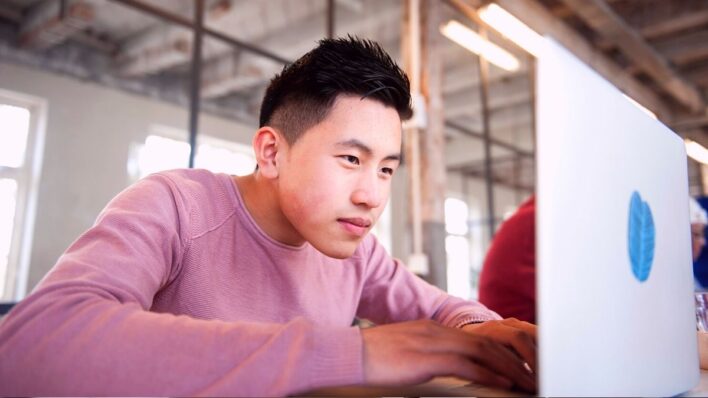