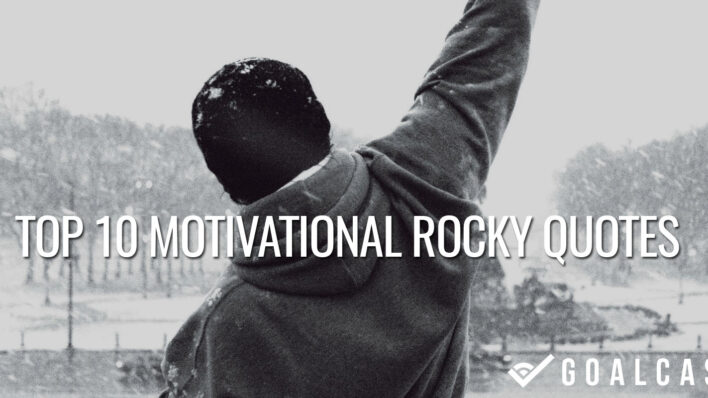 Sylvester Stallone based the story of Rocky on his own struggles to become an actor. He went through huge obstacle
By Cyrus    April 18, 2016

Sylvester Stallone based the story of Rocky on his own struggles to become an actor. He went through huge obstacle to get to the top of Hollywood, but he never gave up. He pitched the script for Rocky to producers more than 150 times before someone even showed interest. During that time, he was so broke that he had to sleep at the bus terminal and things got so bad that he even sold his dog for $50. Finally, a producer offered to buy the script, didn’t want Stallone to star in the movie. Stallone refused the $300,000 offer because he believed he was the best fit for the role of Rocky Balboa. After many more months of pressing, he was eventually allowed to star in his own film. Rocky went on to earn $225 million at the box office. The rest is history.

Rocky is arguably the most motivational character of all time. The Rocky series are full of motivating quotes should inspire everyone to turn their dreams into reality. 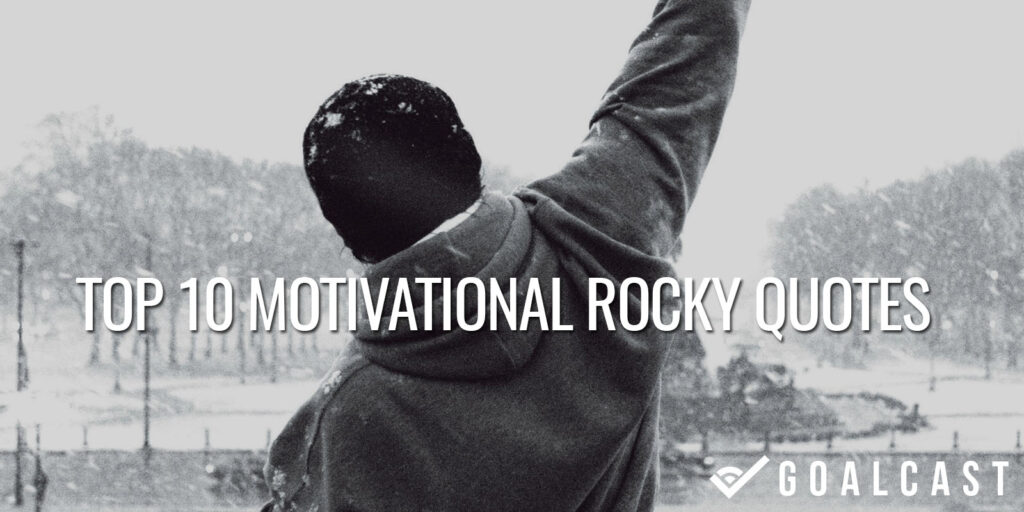 Going in one more round when you don’t think you can – that’s what makes all the difference in your life.

Nobody owes nobody nothin’. You owe yourself.

“Every champion was once a contender who refused to give up.” 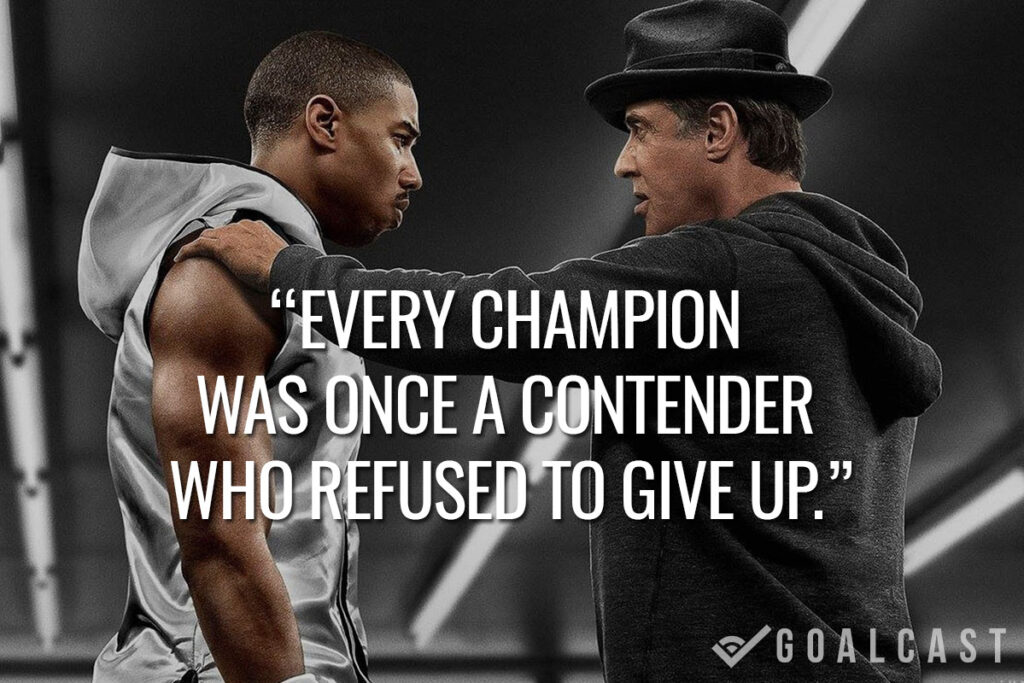 Every once in awhile a person comes along who defies the odds, who defies logic, and fulfills an incredible dream.

“Until you start believing in yourself, you ain’t gonna have a life.”

It’s your right to listen to your gut, it ain’t nobody’s right to say no after you earned the right to be where you want to be and do what you want to do!

You’re gonna have to go through hell, worse than any nightmare you’ve ever dreamed. But when it’s over, I know you’ll be the one standing. You know what you have to do. Do it.

If you’re willing to go through all the battling you got to go through to get where you want to get, who’s got the right to stop you? 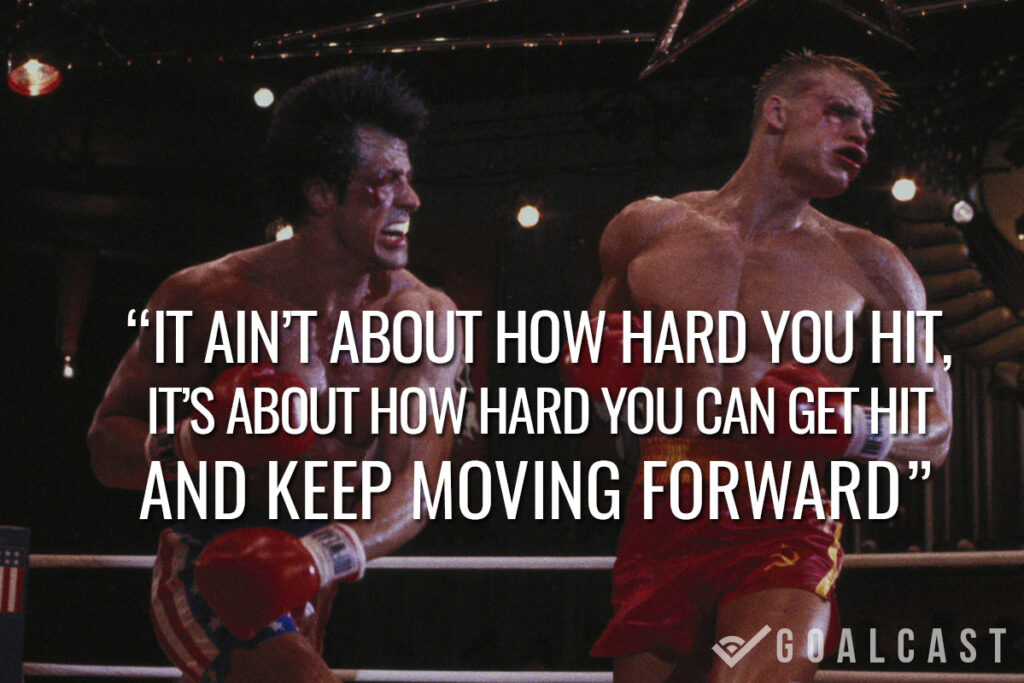