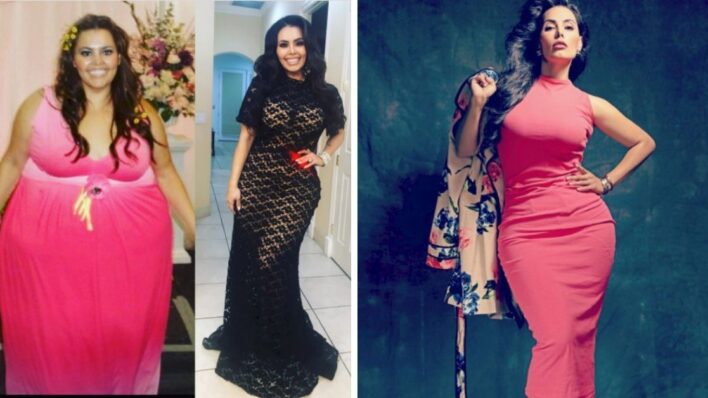 This Woman Went From Weighing 410 lbs to Achieving Her Dreams

Rosie Mercado used to weigh 410 lbs. One day, she was told to pay for a second airplane seat because of her weight. That moment, she realized that things needed to change. So she embarked on her transformation journey.
By MJ Kelly    April 3, 2020

Rosie Mercado used to weigh 410 lbs. One day, she was told to pay for a second airplane seat because of her weight. That moment, she realized that things needed to change. So she embarked on her transformation journey.

Rosie Mercado wasn’t always a successful plus-size model and TV personality. In fact, it took almost everything she had to get there.

She knew it was time to get serious about her health in 2014 when an airplane staff member told her she had to purchase a second seat to fit on the plane. Mercado felt humiliated by the encounter, but it turned out to be the wake-up call she needed to lose weight.

I think it was a way of God telling me: ‘You need to take control of your life.

At the time, the single mother of three weighed 410 pounds.

What she wants you to know about her journey

Over the course of a year and a half, Mercado was able to lose over 100 pounds by making changes to her diet and exercising, but it wasn’t long before she gained some of it back.

Desperate not to go back to her previous size, she made the “tough decision” to get gastric sleeve surgery.

It’s not an easy walk. Surgery is just a tool. It’s not guaranteed success. Success comes from the discipline — it forces you to wake up and pay attention to what you’re eating. It’s a lifestyle.

Rosie’s goal was never to be thin. Instead, she was focused on being healthy. Following her 240 pound weight loss, she made up her mind to go under the knife again to remove excess skin and reconstruct her abdomen.

“That has been by far the most painful journey of my entire life,” she said. “It was burning, aching, tubes coming everywhere.”

Despite it being a painful and drawn out process, Mercado has no regrets.

I would do it all over again because I am able to wear clothes that I was never able to wear, I can run and I don’t feel the pulling of my skin, I’m not dealing with the skin rashes.

She never gave up on pursuing her real dream

Mercado always dreamt of pursuing a modeling career and while most people thought she was crazy and disapproved, she never stopped trying.

When you have a dream, you have to be willing to make sacrifices.

She received a lot of criticism for posing in front of cameras, but she persevered anyway. Today, at the age of 40, she’s a thriving plus-size model, a TV host and a motivational speaker.

She’s also more recently realized another dream: Mercado married her first love, Gilberto Flores. The two fell in love when they were teenagers, and went their separate ways until they were reunited by Flores’ sister, over 20 years later.

“We’re so blessed that after parting ways 22 years ago, that destiny brought us together again,” Mercado said.

Feeling more confident and energetic than ever, she is making her debut as an author this coming Fall. In The Girl with the Self Esteem Issues, Mercado writes about her weight loss journey and surviving physical abuse.

I can talk about who I am, about what it was like to be a single mom, my failures, the lessons that each failure brought to my life. I tell my story and I hope I can help people with that.

She proves that there is no expiry date to your dreams

Rosie’s story is remarkable proof that dreams do not have expiry dates, no matter what your starting point is. Not only did she choose a career where it’s already difficult for plus-size women to be recognized, she did it after getting to a healthy weight. It’s proof that willpower is the strongest of all. 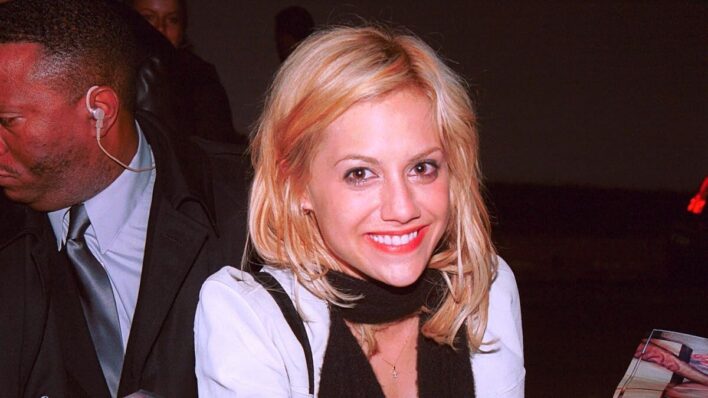 What Happened To Brittany Murphy? The ‘Clueless’ Actress Who Was Gone Too Soon