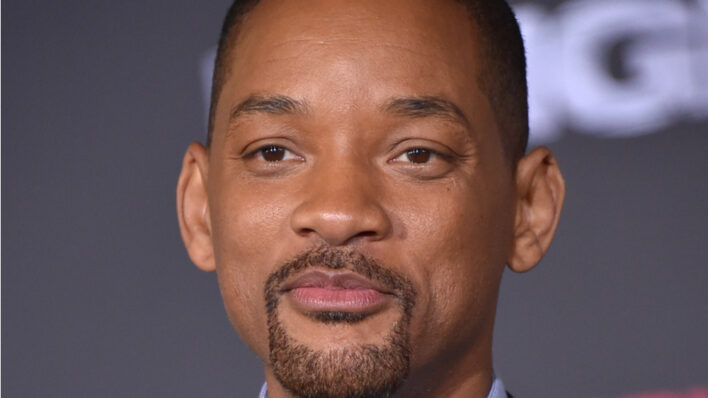 Will Smith Shares Story of His Father Confronting a Murderer, Blows Us Away With His Raw Emotion

Celebrated for both for his talent on-screen and his genuine down-to-earth spirit off-screen, Will Smith continuously draws us in with
By Hadassah Alencar    September 12, 2018

Celebrated for both for his talent on-screen and his genuine down-to-earth spirit off-screen, Will Smith continuously draws us in with his kindness, openness, and great sense of humor.

The Prince is known for sharing inspiring messages and personal life lessons with his 21.8 million followers on Instagram, often making videos that feel more like 1-on-1 sessions with a friend.

RELATED: 20 Will Smith Quotes That Will Inspire You

Smith’s latest post shares a powerful lesson that he learned by watching his father handle a situation that is every parents worst nightmare.

The video begins with a shocking revelation, “It’s a long story, I’m not going to go through the whole story, but a gangster was coming to my house to kill me.”

Smith explains how the man parked in front of his house, and placed a gun on the dashboard. It was then, that Will Smith’s father walked out of his house and walked up to the car.

At this point, Smith recalls he was peeping through the mail slot, and heard his father speak the man that came to murder his son. “Can I help you?” were the first words his father said to the man.

“Tell that motherf*cker to come out here,” the man responded.

Smith acts out his father’s response, spoken both calmly and firmly, “Well, if the motherf*cker you talking about is Will, he’s in the house. But if you kill Will, you’re going to have to kill us all, we ain’t accepting no f*cking threats from you.”

Smith then described his father turning his back to the man in the car, and walking back into the house. To Will Smith’s surprise, the man drives off. “That was some real ghetto mind trick,” he joked. This incredible moment provided a profound life lesson for Smith; a principle which was chiseled by his father’s brave and bold actions:

“What penetrated me in the moment is there’s nothing worse than walking around scared. My father knew the dude might shoot him in the back, but we are not going to be scared. It was powerful lesson about the complete rejection of fear.” 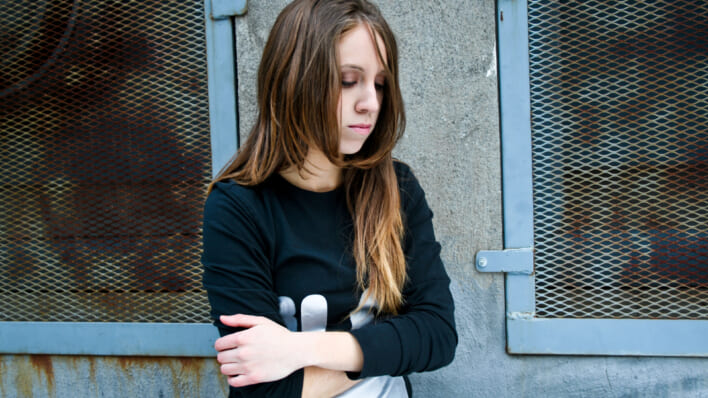