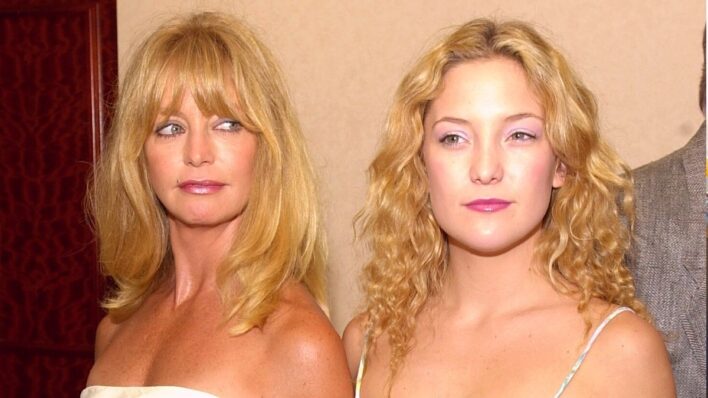 20 Quotes About Mothers That Are Beautiful and Heartwarming

A mother is not just someone who gave birth to a child. If you ask me, a mother represents the combination of feelings, behaviors and sacrifices that occur while raising a child, whether the child is biologically hers or not.

She is the only woman in the world that will constantly forgive your lies, no matter how big they are. She will still give you that warm smile just minutes after you misbehaved and made her angry as hell.

A mom will endure the pain caused when you reject her and her kisses because you’re too cool to be seen with her when you meet your friends. She will be the only one supporting and lifting your spirit up whenever you’re feeling down.

Mothers leave all their personal needs behind so their children can have everything they need. They will not sleep or eat until you come home and they know you’re safe and sound. Mothers will protect their children with the price of their own lives.

A mother will do all these things with unconditional love, and she won’t stop just because you’re 50 years old and live in another country.

It’s not every day that we take the time to let them know how grateful we are for everything they’ve done for us. Maybe we believe that’s just their duty and we don’t even think to thank them, but the following mom quotes will give you an idea on what motherhood really means and why it should be appreciated.

Some of us only get to understand a mother’s effort once we become parents ourselves – better late than never, right? But the ugly truth is that sometimes it can be too late, so we should learn to say “thank you” and “I love you, mom” every time she cooks our favorite meal and every time she calls to check up on us. Sharing love quotes with your mother is also a great way to let her know you’re thinking about them.

She’s tired, she tries her best and maybe she still doubts her mother “skills”, but a few kind words will brighten up her day and give her enough strength to carry on and do what it takes to make you an even better person than you are today.

We’ve carefully chosen these mother quotes that are both heartwarming and uplifting.

Here’s our collection of quotes about mothers:

God could not be everywhere, and therefore he made mothers.

Motherhood: All love begins and ends there.

We are born of love; Love is our mother.

A mother’s arms are made of tenderness and children sleep soundly in them.

Sometimes the strength of motherhood is greater than natural laws.

That strong mother doesn’t tell her cub, Son, stay weak so the wolves can get you. She says, Toughen up, this is reality we are living in.

It may be possible to gild pure gold, but who can make his mother more beautiful?

The love of a mother is the veil of a softer light between the heart and the heavenly Father.

Mother is the name for God in the lips and hearts of little children.

A child’s first teacher is its mother.

Only mothers can think of the future – because they give birth to it in their children.

If evolution really works, how come mothers only have two hands?

All women become like their mothers. That is their tragedy. No man does. That’s his.

I am sure that if the mothers of various nations could meet, there would be no more wars. – E. M. Forster

Mothers all want their sons to grow up to be president, but they don’t want them to become politicians in the process.

Mothers are great. They outlast everything. But when they’re bad, they’re the worst thing that can happen.

The truth is that no matter how old we are, as long as our mothers are alive, we want our mother. And it’s a very powerful relationship if it’s healthy.

Mothers are the only ones that think nothing is beyond their control when it comes to their children.

In a child’s eyes, a mother is a goddess. She can be glorious or terrible, benevolent or filled with wrath, but she commands love either way. I am convinced that this is the greatest power in the universe.