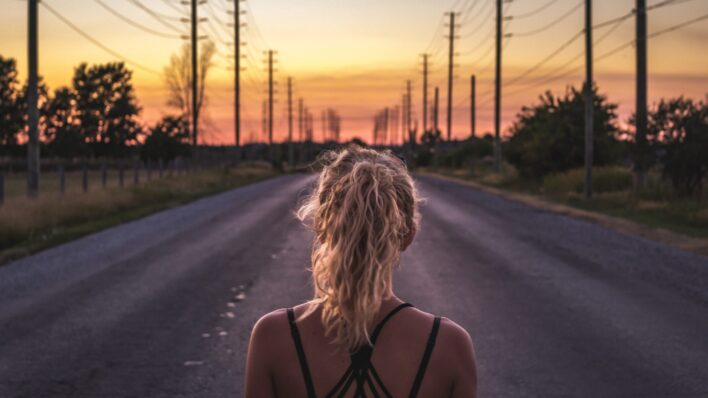 How Long Does It Really Take to Form a New Habit?

In the 1950’s, plastic surgeon Dr. Maxwell Maltz began recording observations related to the adjustment period to surgery for both
By Matt Valentine    September 5, 2018

In the 1950’s, plastic surgeon Dr. Maxwell Maltz began recording observations related to the adjustment period to surgery for both his patients and himself as it related to his own behaviors. His observations, documented in his book Psycho-Cybernetics, were published in 1960. Dr. Maltz’s comments on the above-mentioned observations eventually caught on and became more myth and legend than anything.

In his own words:

These, and many other commonly observed phenomena tend to show that it requires a minimum of about 21 days for an old mental image to dissolve and a new one to jell.

It was this simple sentence that grew, over time, to become the twenty-one-day habit myth.

Why is it a myth? First, Dr. Maltz states clearly that it takes a minimum of twenty-one days to form a new mental image (i.e. habit), not strictly twenty-one. Sure, he’s saying it could take twenty-one days but it’s also likely to take longer.

His original statement was passed around so many times over the last several decades that what was originally “a minimum of twenty-one days” eventually became just “twenty-one days”.

Second, Dr. Maltz is simply publishing information on his observations, which weren’t based on any sort of hard scientific data. However, nowadays many consider the twenty-one-day habit myth an unquestionable truth. That’s just not the case — and Dr. Maltz knew that.

Any act often repeated soon forms a habit; and habit allowed, steady gains in strength, At first it may be but as a spider’s web, easily broken through, but if not resisted it soon binds us with chains of steel.

So then, what’s the truth about how long it takes to create a new habit? Fortunately, there’s recent research that sheds light on the subject.

How long it really takes to form a habit

A 2009 study by Phillippa Lally and her team at University College London set out to find the truth about how long it takes to establish new, automatic behaviors.

Phillippa and her team studied the behavior of ninety-six volunteers, with each participant choosing a brand new habit to establish over a twelve-week period. Each volunteer completed a self-report habit index to report their results to researchers.

After the participation section ended, researchers turned to analyzing the data to discover the average amount of time it took for participants to form each new habit.

They found that, on average, it takes roughly sixty-six days to create a new “automatic” behavior.

The time it took participants to form a new habit varied widely, though, all the way from eighteen to two-hundred and fifty-four days depending on the person and other various factors, which makes it difficult, if not impossible, to know for sure how long it will take you to form a new habit.

That is, unless you do your own research. Ultimately, how effectively you establish new habits depends on your ability to step forward with your best effort, record your results, and make adjustments based on your findings.

Establishing new habits is easier than you think

Another important bit of information that Phillippa and her team discovered is critical to the habit-formation process.

As part of the same study, researchers found that “missing one opportunity to perform the behavior did not materially affect the habit formation process.”

That’s huge as most people believe that when they miss a day the entire process has been broken. However, that’s just not the case.

Shoot for 66 days and think of it as more of a lifestyle change than something you’re going to do for a short period of time as your perspective going into it is just as important as the effort you’re making.

At that point, you’ll have grown accustomed to performing the habit and will find it much easier to continue it, even if it’s not quite automatic yet.