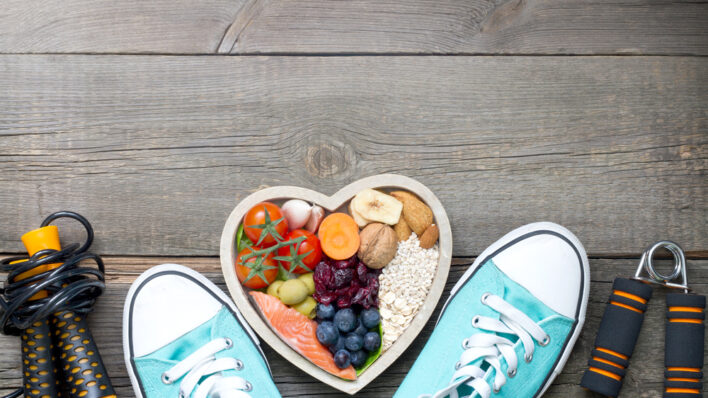 Habits – they’ve been described as the ‘master of life’. And for good reason. Virtually everything you do each and every
By Matt Valentine    January 25, 2018

Habits – they’ve been described as the ‘master of life’. And for good reason. Virtually everything you do each and every

Habits – they’ve been described as the ‘master of life’.

And for good reason.

Virtually everything you do each and every day is a habitual behavior, developed and conditioned through months or even years of doing the same general behavior over and over again.

Some of these are intentional. Others, not so much. In just the same way, some of these habits are, or can be, very beneficial. Others? A hindrance.

But what is the common denominator? What drives all habitual behavior? That’s something I wanted to find out. The reason is simple: to master something, you need to first understand the basic inner-workings of it. The only proper way to eliminate bad habits is to replace them with good ones.

What are the fundamental makings of a habit? And how do we control these factors to remove negative habits and set new, positive ones?

Fortunately, researchers at MIT have begun to discover exactly that.

Ann Graybiel and her team at MIT’s McGovern Institute have discovered that there’s a very predictable neurological pattern which forms every habit – whether good or bad. And, in addition, by learning to manipulate this pattern we can improve our ability to not only remove bad habits but replace those bad habits with more positive ones.

This pattern comes down to three components, each working like a sort of feedback loop that builds on itself:

The cue is where it all begins. This is what starts the habit “feedback loop”.

Examples of a potential cue can be:

Once we’ve been cued, a particular routine is triggered. This is really the part we think of when we talk about habits.

Examples of routines include (based on our cue examples above):

This is the culmination of the cue and proceeding routine.

This part is especially dangerous because it closes the loop so to speak and begins establishing that new habit (or reinforces a pre-existing one), meaning if a new cue takes place along with an accompanying routine, an ample reward can establish a dangerous new bad habit. However, this can also go the other way as well.

Examples of a reward could be satisfying your hunger with the fast food you ordered or the chocolate you bought from the store, the seclusion you sought after once the sadness set in, or the feeling you get after a great workout. How to use the 3 components to your advantage

Now that you know what the three components are, and how simple the process of creating new habits is, you might already have ideas for how to put this information to good use.

Here are some ways you can use the three components to your advantage to replace bad habits with new, positive ones:

Regardless, mastering habits is a difficult task. However, if you take the time to understand what drives these habits on a fundamental level, you’ll have the information necessary to start creating real change.

And the great part about this knowledge is that it doesn’t just help you remove bad habits or establish good ones, it offers a clear path for directly replacing bad habits with more positive ones in a single stroke.

No matter what old habits you want to kick or new ones you want to implement, use your newfound knowledge of the three components of habits to become an expert on the process of how new habits are established and a master of influencing them to your advantage.