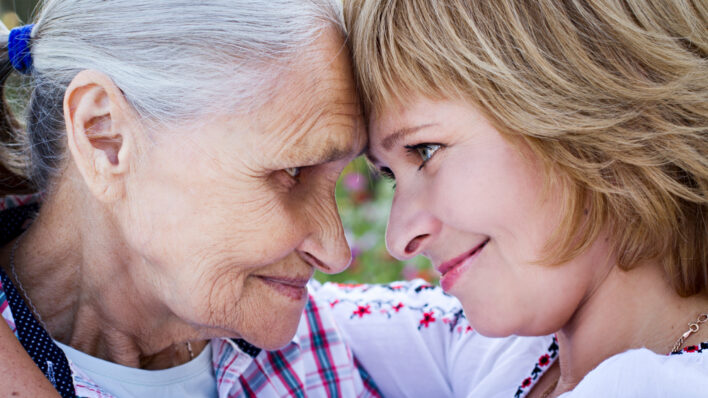 5 Life Lessons from Your Mother that You Can Happily Forget

Your Mother doesn’t always know best. Good lessons, just like the times, they are a-changing. It’s not even her fault.
By Fiona Tate    January 12, 2018

Your Mother doesn’t always know best. Good lessons, just like the times, they are a-changing.

It’s not even her fault. The rules your mother lived by were necessary when she was growing up. Or perhaps they weren’t necessary, but they were the norm, so she did what was expected of her.

But many of the old rules just don’t make sense anymore. Apart maybe from “Always put on clean underwear, in case you get hit by a bus.”; I’m a firm believer in clean underwear so this one still stands. Here are 5 rules that we no longer need to live by. There are many more, but these are the ones I practice daily. See if you agree.

Closely aligned with “big girls shouldn’t wear stripes”. Trust me, nobody’s going to get hurt if you wear your favorite striped shirt with your leopard print pants. The fashion police might object but who cares? They can’t actually arrest you.

If you look back over history you’ll notice that the people who had the most impact on the world, the men and women that we still talk about to this day, they were the rule-breakers. They said, or did, something that went against the norm. They stood out from the crowd.

However, standing out from the crowd can be scary if you’re a novice, so start with a minor rebellion. Practice breaking the fashion rules! Who knows, you might start the latest thing.

Why the f$%k not? And who wants to be a lady anyway? Wouldn’t you rather be a woman who speaks it as she finds it?

Just to be clear, I’m not suggesting you use cuss words as you do commas, but surely one or two sprinkled into a conversation isn’t that terrible?

And don’t forget women have fought, and are still fighting, to be considered equal to men so why should we be the ones that have to censor our language?

3. Forget him, there’s plenty more fish in the sea

Oh? And is that particular sea shark-infested, by any chance?

Sarcasm aside, this one’s dangerous. If you’ve had your heart-broken, the last thing you should do is give yourself a shake and move onto the next willing partner. It’s not fair to them and you do yourself a disservice as well.

Broken hearts are an unpleasant, but necessary, part of life. They teach you what you don’t want in a partner and they help you set boundaries to keep yourself safe, both emotionally and physically. But you shouldn’t just go from one to the other, you need to understand the lesson first, so you don’t find yourself repeating it later.

4. Always look for the silver lining under every cloud

No. Don’t. I agree you should try and keep a positive attitude through any crisis but most of the time, you’re not going to be able to see any silver until you look back at where you are now.

And why are we frightened of so-called negative emotions anyway? They’re just feelings. When you feel happy, you don’t try to make yourself feel sad, do you?

Any person suffering from depression will tell you that ignoring pain is only going to take you down a much darker road. Don’t do it to yourself. Don’t look for the silver lining until you’re in a place where you’ll be able to recognize what it looks like.

Or, as it’s known in Scottish families, “What’s for you won’t go by you.”

Yes, it will my friend. If you let it.

You can sit back and wait for your dreams to find you, or you can get up and make them happen. It’s a busy world we live in and if you’re not actively seeking out the things you want, there’s a good chance they’ll float right by you while you’re distracted with all that waiting.

With enough determination, energy, and action, we humans can make anything happen. And won’t your mother be proud of you? 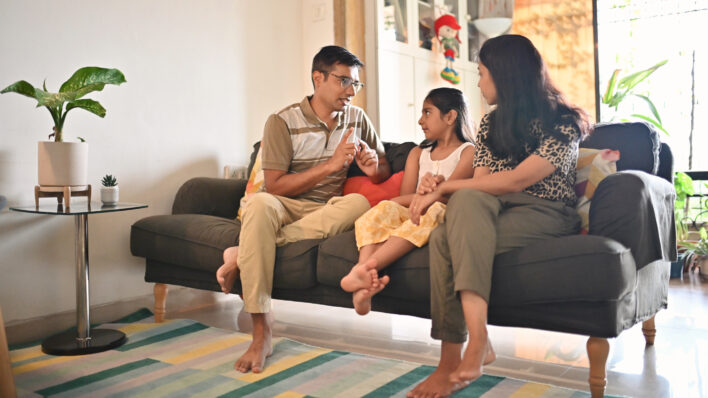 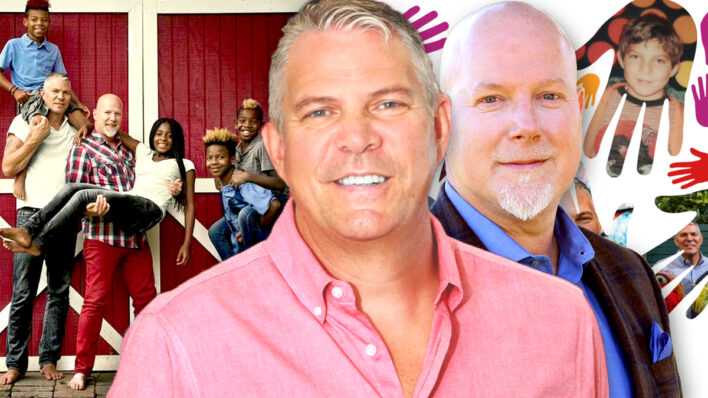