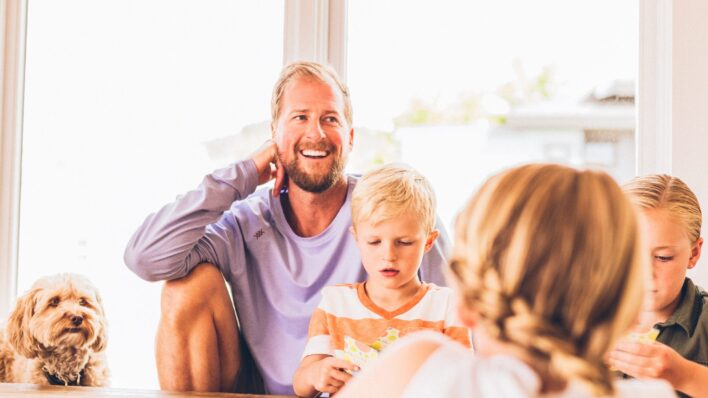 When you’re really little, your parents can do no wrong — mostly because you don’t exactly know what wrong is
By Matt Valentine    August 18, 2018 What are the 5 best ways to reach your goals