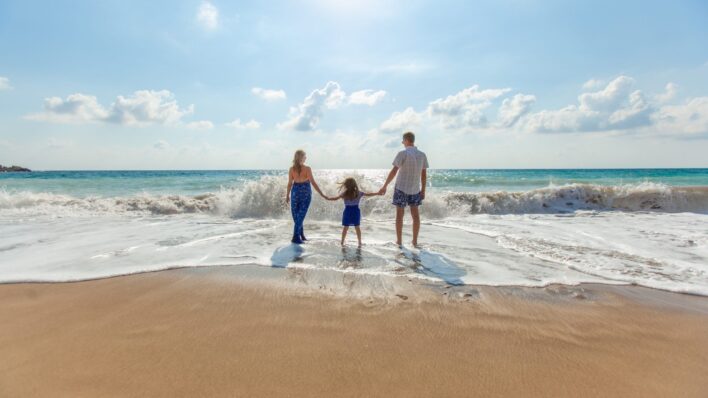 Parents of Narcissistic Kids Do These 3 Things Wrong

What makes a narcissist? As someone who has experienced the damage of a narcissist, I became intensely interested in knowing
By Matt Valentine    July 20, 2018

What makes a narcissist?

Narcissists aren’t just difficult to deal with. They’re impossible. Their walls are so high, so impenetrable, that it’s almost always better just to get away when you can than try to help or change them. It’s mind-numbingly frustrating and can make you feel like you’re going insane.

As a parent, I know how it feels to want to make sure you raise your child the best you can…so they don’t turn out the same way.

While that might sound ridiculous to some (“Of course my child won’t turn out narcissistic…”), in the back of your mind…you want to know:

“Still, though….how does it happen? And how can I avoid it?”

The majority of meetings should be discussions that lead to decisions.

First, it’s important to know something…

Narcissistic Personality Disorder is the result of certain environmental factors.

Specifically, the way a parent treats their child creates an environment that is either filled with– or devoid of– love, affection, attention, and compassion.

When a child grows up in an environment largely lacking these things, it’s the mind’s natural defense protocol to build the kind of thick, impenetrable walls of illusory self-worth at the expense of niceness and empathy.

In other words, a child can turn out narcissistic as a coping mechanism to the harshness of their environment.

Now, here are three things that parents of narcissistic children do wrong:

1. They give love conditionally, often only due to high achievement

Parents of narcissistic children are all about worth. That is, everything they do revolves around influencing that child’s perception of either their performance or their self-worth as a whole in a negative way.

If you remember anything, remember that.

One of the ways they do that is by only giving love conditionally. And they do so by promoting high achievement.

If you perform at the top of your class, you’re showered with praise. If you come in second (or anything less than first) you’re overlooked entirely.

Children, and people, need unconditional love. They are valuable because they are beautiful as they are and that’s something no one can take from them, not because– and only if– they achieve.

2. They consistently devalue their child

The most obvious thing parents of eventual narcissists do is regularly devalue their child, to the point that they feel worthless.

Anytime the child spills a drink on the ground, takes a little too long to put their shoes on, or shows even the slightest bit of resistance to any task, they’re berated endlessly until they feel as though they’re so worthless they might as well sit around all day and do nothing. Because, well, what’s the use? They’re useless anyway.

This can lead to all kinds of heartbreaking results such as depression, anxiety, addiction, and even suicide.

3. They demand admiration and keep their child in a shadow

Another commonality of parents who raise children to be narcissists is that they are narcissists themselves. Specifically, exhibitionist narcissists who demand praise and attention.

These parents only give praise to their children so long as the child themselves is showering the parent with admiration. Twistedly, they want their child to remain below them, subservient to them to feed their need for external validation.

Children with a parent or parents such as this often end up as closet narcissists themselves as they’re taught that the only way to receive the attention they crave is by hiding behind others and not calling attention to themselves.

If you’re a parent, you need to take the time to show your child that they’re uniquely valuable and worthy as they are. They may look up to you as an example, but they also know their own worth as a human being because you remind them constantly, whether they perform or do as they– or you– would hope or not. 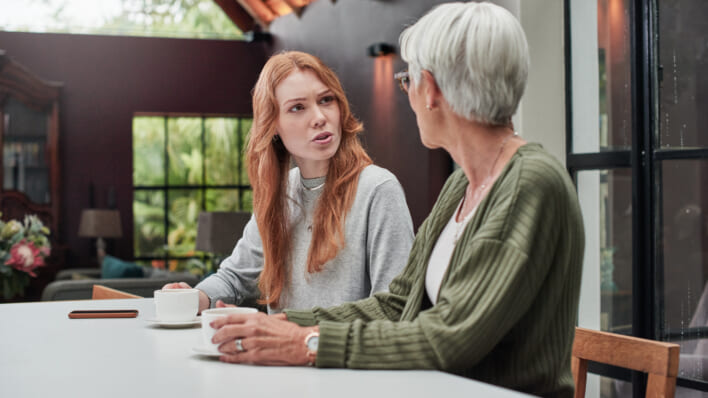 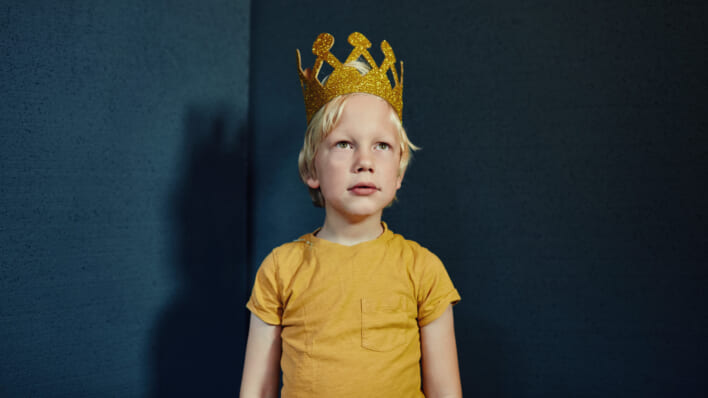