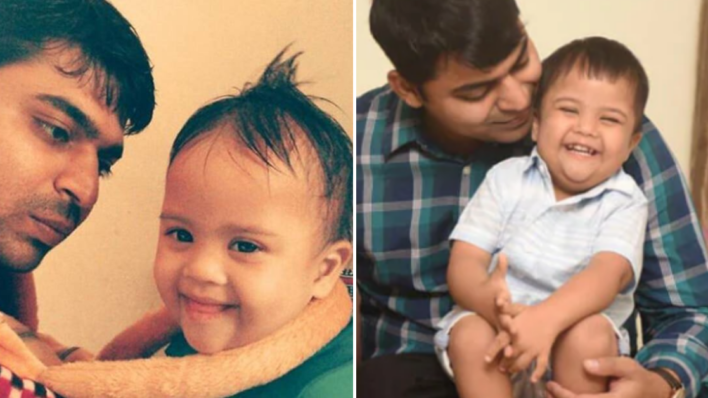 When all the children at an orphanage were adopted except one, a 27-year-old man took it upon himself to adopt
By Joel Balsam    January 22, 2021

When all the children at an orphanage were adopted except one, a 27-year-old man took it upon himself to adopt the boy. But the adoption process, and then raising the special needs child, was no easy task.

Avnish faced rejection from the time he was born. After being diagnosed with Down Syndrome, a genetic disorder, he was abandoned by his parents and placed in an orphanage. But then, he met Aditya Tiwari.

“I met Avnish on September 13, 2014, when I visited an orphanage for the first time on the occasion of my father’s birthday,” Tiwari told Indian Express. “I came to know that all children had been adopted except one and they pointed at a handicapped child, about five to six months old.”

Tiwari decided then and there that he wanted to adopt the boy.

“Nobody wanted to adopt the child, said the authorities,” he said. “I thought if nobody wants to adopt him then I will.”

But adopting Avnish wasn’t easy. In India, you need to be 30 or older to adopt. Tiwari was 27 (the minimum age has since been dropped to 25).

Plus, he was a single man, which brought along its own prejudices.

“I was bombarded with questions, such as why I wanted to adopt a child, and if I was unable to produce one biologically,” he said. “I was told only a woman could take care of a child. So, it was obviously a difficult and different journey for me.”

But Tiwari tried anyway. He contacted authorities and even sent a letter to the prime minister requesting he make an exception.

About a year and half after first meeting Avnish, Tiwari successfully was allowed to take the 22-month-old home.

“I did not choose Avnish. I believe it is he who chose me,” Tiwari said.

“My son was my inspiration, my driving force, who helped me fight the battle. It took almost one-and-a-half years to finally get his custody but it was all worth it.”

When Tiwari brought Avnish home, the baby had serious health issues including a hole in his heart. But he started walking within six months and improved quickly.

“His health showed remarkable improvement,” Tiwari said. “He was enrolled in a playschool in six months and is now in nursery. All of this was nothing short of a miracle.”

There also weren’t many government subsidies available for disabled children and it was difficult to get him into a public school, Tiwari said. But fortunately, Tiwari’s parents and job were able to help.

“I have been getting a lot of support from my company,” he said. “Balancing my personal and professional life wasn’t that difficult. My parents have also been a huge support; they are my son’s well-wishers.”

As of 2018, Avnish was doing remarkaby well. He’d learned up to 40 words, was toilet trained, and was enrolled at a public school.

“Avnish is a very happy child, who also likes to socialize,” Tiwari said. “And I am sure when you look at his pictures, you will not be able to recognize that he is indeed a child with special needs.”

No matter who they are, where they’re born, or their health status, everyone is worthy of love.

It’s amazing that this young man realized that this boy was in need of someone to love and care for him, and managed to navigate the necessary bureaucracy to do the adoption. 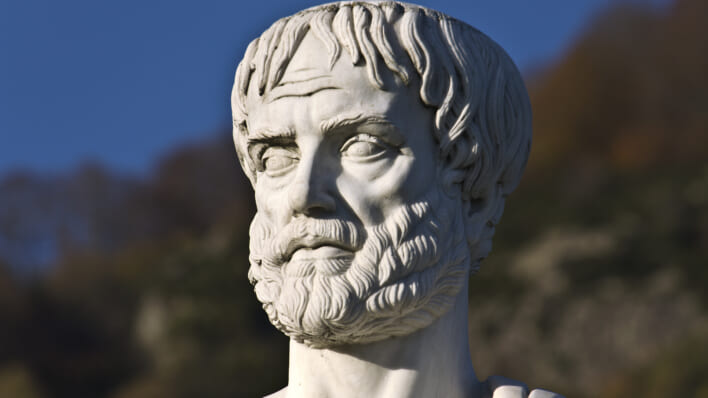